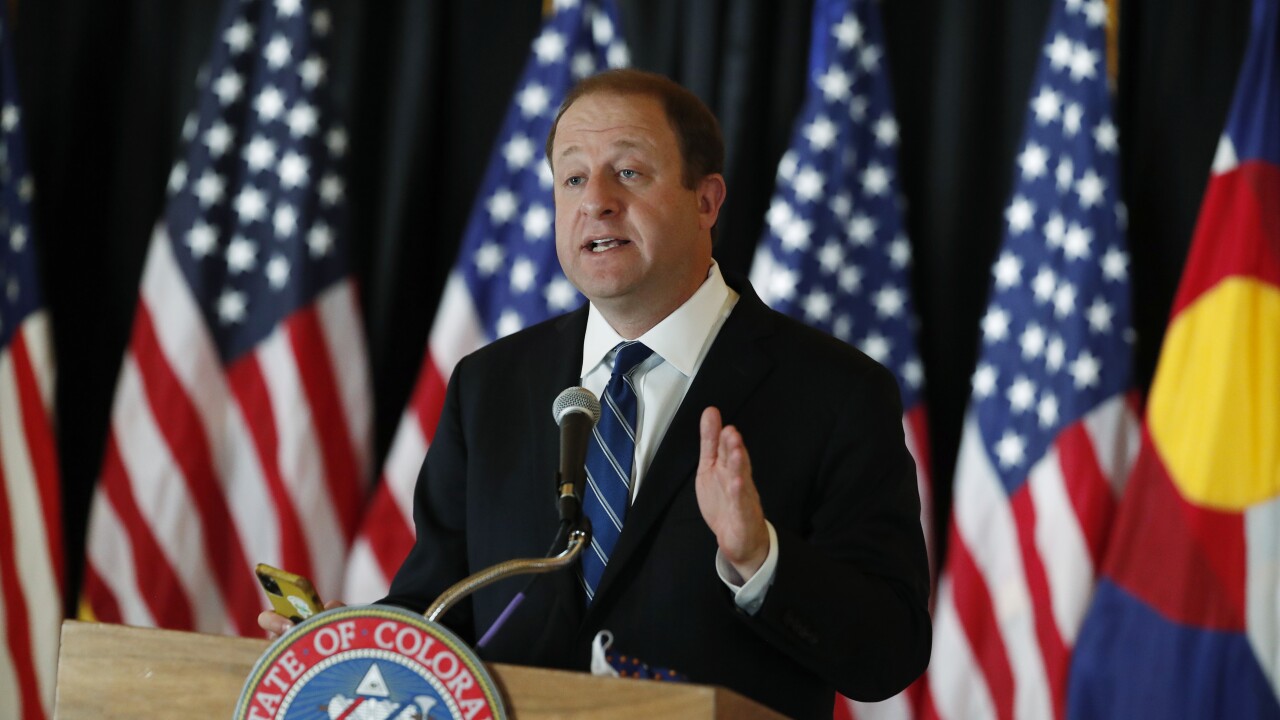 Colorado Gov. Jared Polis signed a bill into law Monday that allows him to mass-pardon Coloradans with minor marijuana possession convictions, although he has not said exactly how the process will work.

Lawmakers passed House Bill 1424 on June 15, the last day of the 2020 legislative session. The bill aims to make the legal marijuana industry more accessible to people of color and those who were previously convicted on drug charges that wouldn’t be crimes now. It expands the social equity program for marijuana business licenses to Colorado residents who have been arrested or convicted on a marijuana offense, been subject to civil asset forfeiture from a marijuana offense, or lived in an area designated as high crime or economically disadvantaged.

“For decades now, the Black community has been disproportionately criminalized because of marijuana while others have profited,” said Rep. James Coleman, a Denver Democrat and bill sponsor. “We have needed to act on this injustice for decades.”

In a last-minute move, lawmakers agreed to add another component to the bill: giving the governor the power to mass-pardon Coloradans for convictions of marijuana possession of 2 ounces or less, rather than doing them on an individual basis. Longmont Democratic Rep. Jonathan Singer added the amendment after the pandemic forced him to drop plans for a more extensive marijuana expungement bill.