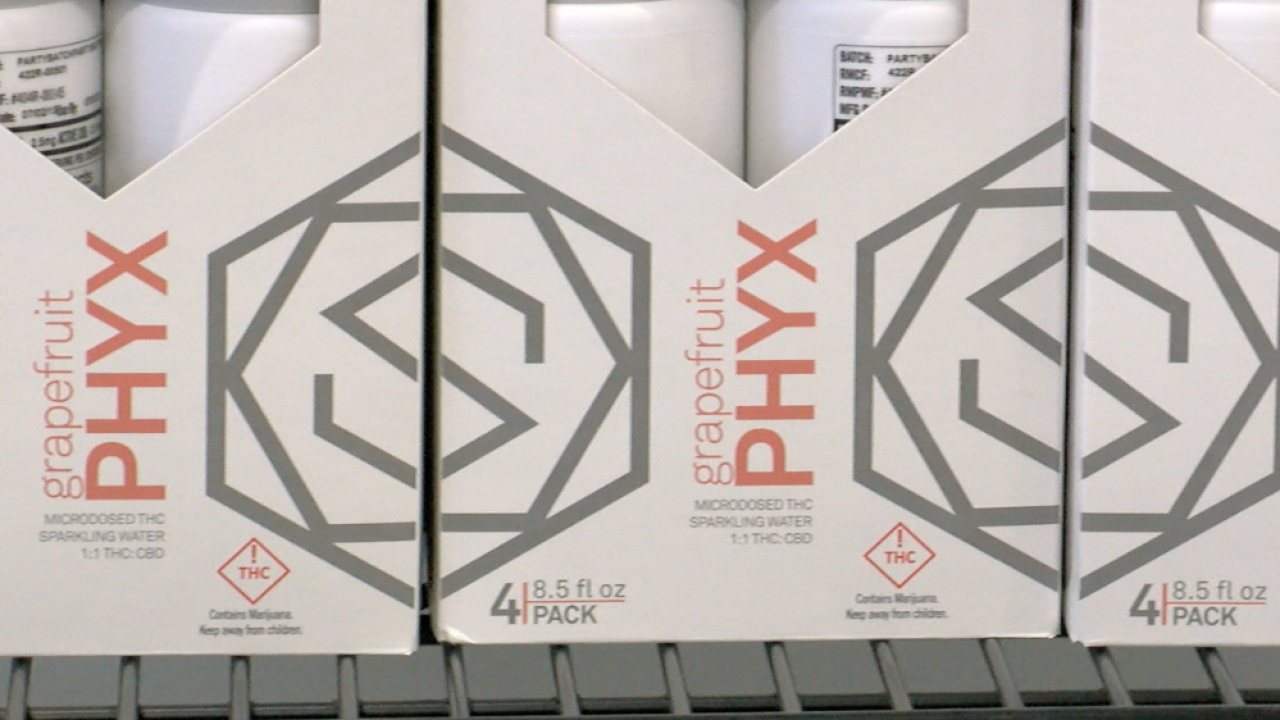 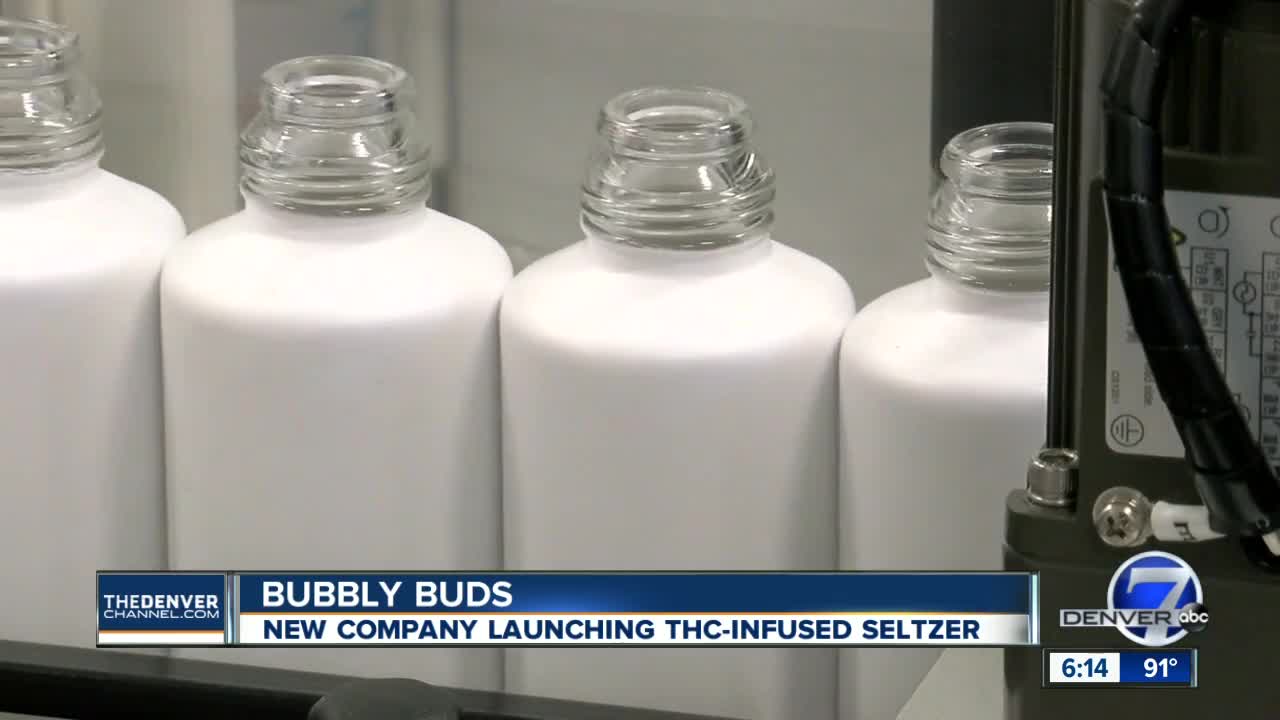 Spherex has been around for years, focusing on the extraction of THC oil from cannabis plants using carbon dioxide.

The company came up with a way to mix the extracted and nearly pure THC oil into water. The product called Phyx was born.

“A sparking water product we infuse with a low dose of THC and low dose of CBD,” Aieta explained, describing how each bottle contained 2.5 mg of both THC and CBD.

It’s regulated like all marijuana products by the state, and will only be available at dispensaries. The first orders ship out next week.

“No calorie, basically no hangover. So that’s attractive to a lot of people,” Aieta said.

Sales of alcoholic seltzer water approached $500 million in 2018, according to Nielsen. Multiple market projections has that number doubling in 2019. But according to the company behind Phyx, the goal isn’t to just jump on a market trend. It’s also about making marijuana consumption more mainstream and socially acceptable.

"Making it more palatable to the general user, maybe someone who is canna-curious," Aieta said.