CBD hemp oil named a Schedule I drug by DEA 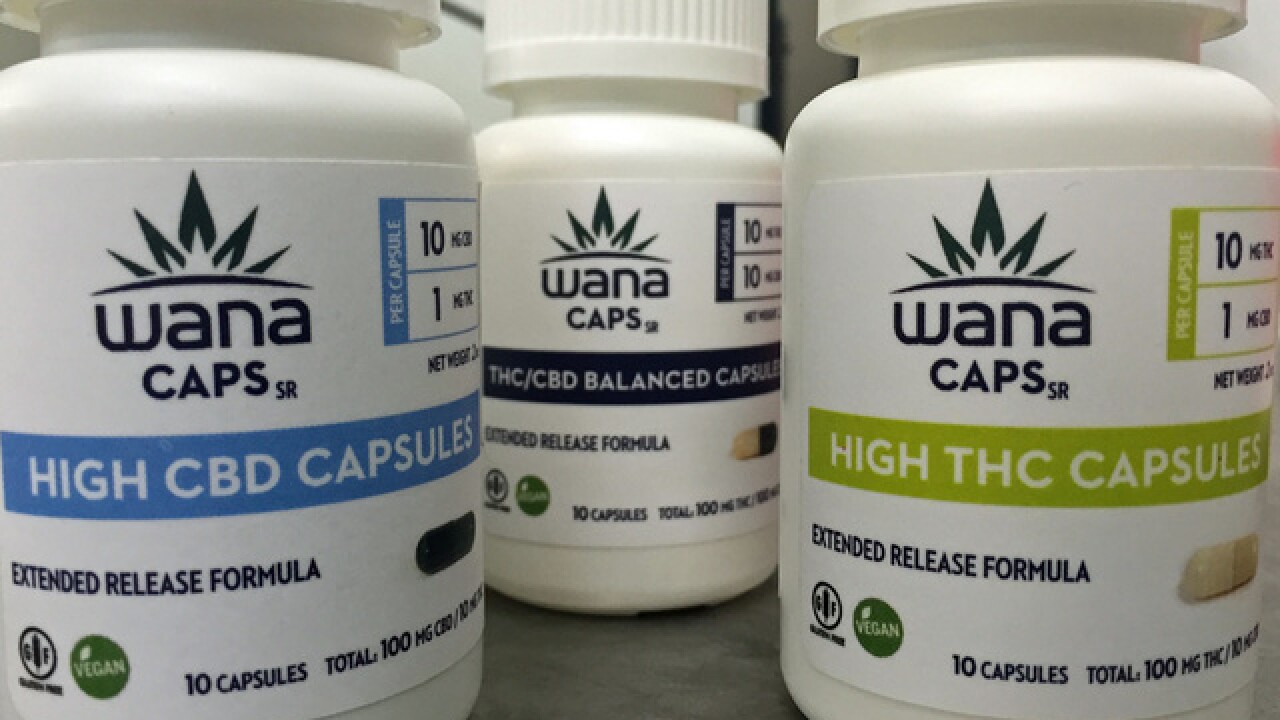 DENVER -- A cannabidiol hemp oil used by some families of children with seizures has been officially named a Schedule I drug by the DEA.

"Schedule I drugs, substances, or chemicals are defined as drugs with no currently accepted medical use and a high potential for abuse," the DEA says on its website.

That puts the oil in the same category as heroin, LSD, ecstasy, meth, peyote and marijuana.

The DEA published the details about the change in the Federal Register.

It applies to any "extract containing one or more cannabinoids that has been derived from any plant of the genus Cannabis," the Federal Register posting said.

The change explains that the DEA is creating a new Administrative Controlled Substances Code Number for what it calls "Marihuana [sic] Extract."

During the comment period for the new rule, one person asked for clarification of whether the new drug code would be applicable to cannabidiol (CBD).

The DEA responded to say any cannabis plant extract that contains CBD and no other cannabinoids will still fall within the new drug code.

Read the details about the new drug code here.