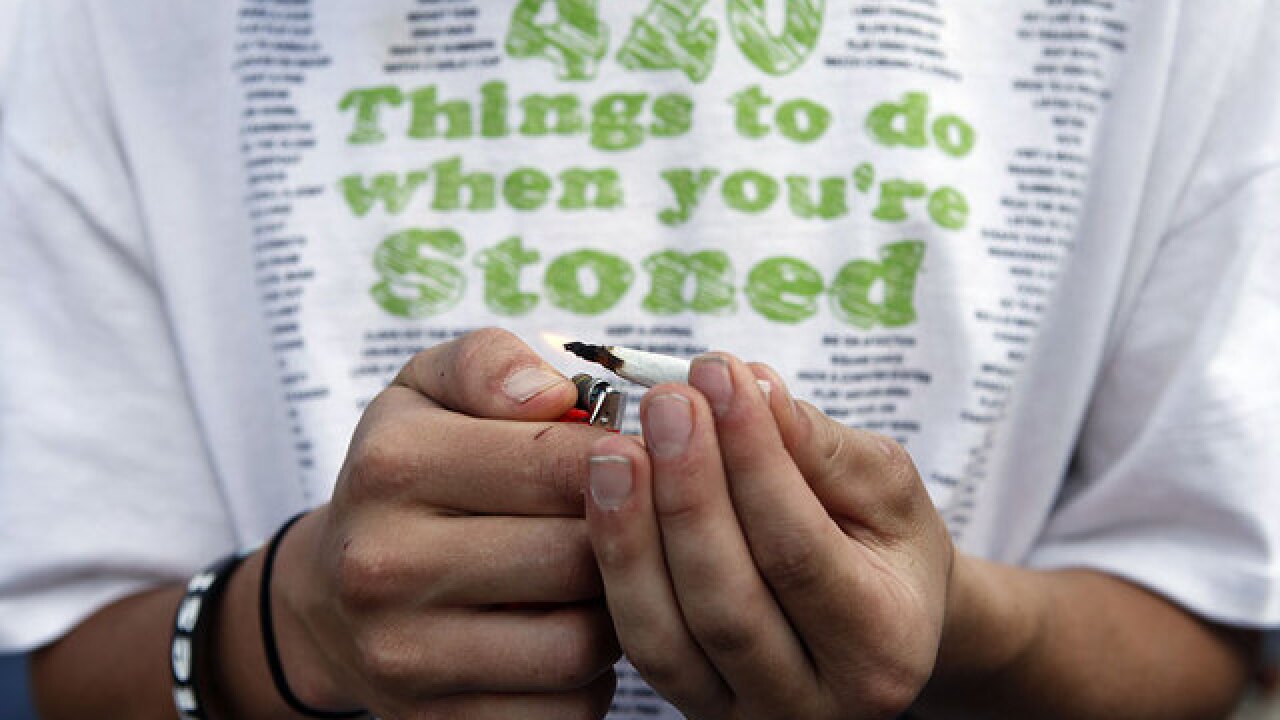 Organizers of the Cannabis Cup are snuffing out efforts to host the event in Pueblo this year.

"As you know, there has been a great deal of uncertainty about he annual HIGH TIMES Cannabis Cup in Colorado," organizers said on the website. "In the past two weeks, we have attempted to secure a permit for the Cannabis Cup in Pueblo, which would have enabled HIGH TIMES to host the event there in April. However, over this past weekend, we have decided to suspend our pursuit of a permit."

HIGH TIMES organizers said they are keeping Colorado in mind for future events this year that have yet to be announced.

Organizers also said the work that was done to try to secure a permit in Pueblo will help them with future events in the city.