Many health officials are OK with police protests despite COVID-19 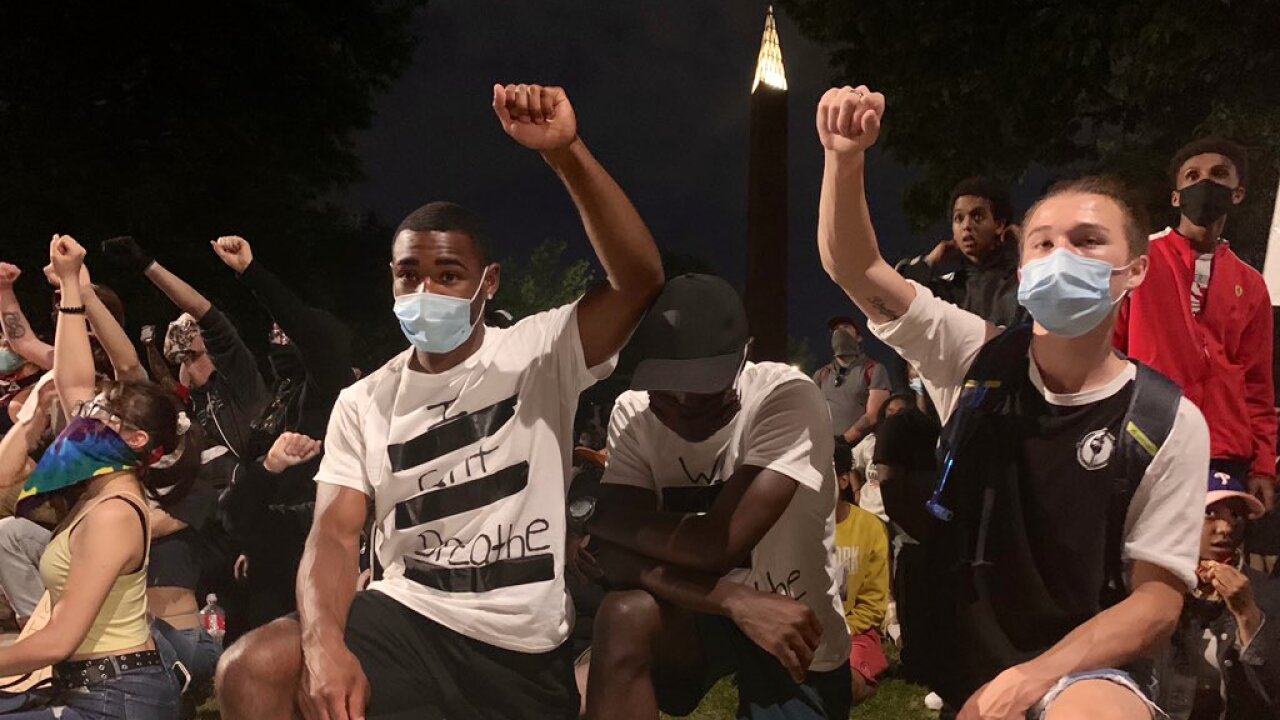 DENVER — As thousands of people poured into the streets around the country to protest the death of George Floyd at the hands of a Minneapolis police officer, a microscopic menace was almost certainly there too, eager to propagate and spread through the jostling and shouting crowds that gathered for hours on end, day after day.

It’s a scenario that would seemingly give health officials trying to quell the worst pandemic in a century heartburn and distress. But in fact, a sizable contingent of medical professionals across the country have defended — and even encouraged — the enormous gatherings as a vital response to systemic racial disparities and police brutality in America.

Dr. Mark Shrime, a surgeon and professor at Harvard Medical School who founded the Center for Global Surgery Evaluations, told The Denver Post that racism is a pandemic in its own right.

“The role of professionals in medicine and public health is to focus on health and equity, in all its forms,” he said. “The world currently grapples with two pandemics: that of COVID-19 and that of structural racism. Both pandemics are lethal, and both disproportionately affect black Americans.

Read the full story at The Denver Post's website.