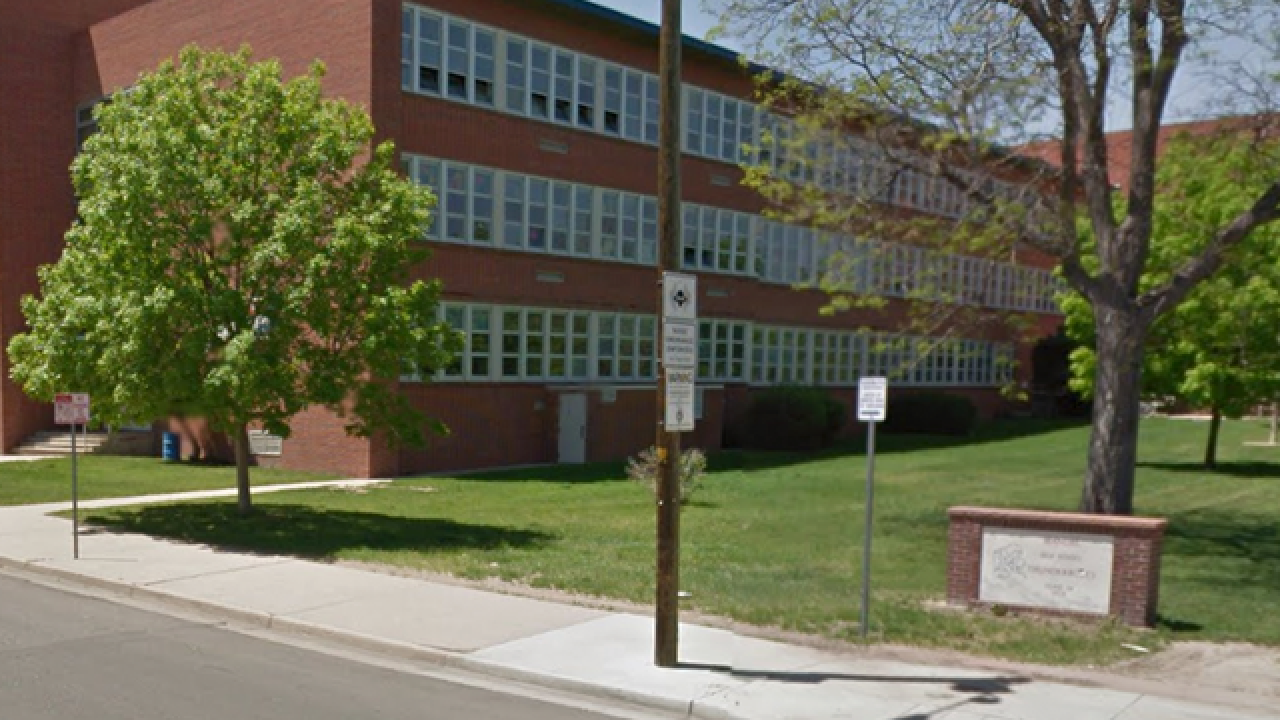 DENVER – A student at Manual High School was taken into custody after a gun was found inside their backpack during school hours Friday.

The student, who was not identified by Denver Public Schools, reportedly left their backpack outside classroom in a hallway. A teacher saw the back pack and when they opened it, they found a gun inside, a spokesperson for the school district told Denver7.

The finding was reported to an officer with the DPS Department of Safety and the Denver Police Department school resource officer, according to a letter sent to parents Friday afternoon.

No threats were ever made and the student who owns the backpack “faces consequences,” the letter reads.

The spokesperson told Denver7 they could not say whether the gun was loaded when it was found.

The letter sent to parents reminded students “it is never OK to bring weapons of any kind – real or fake – onto school property.”