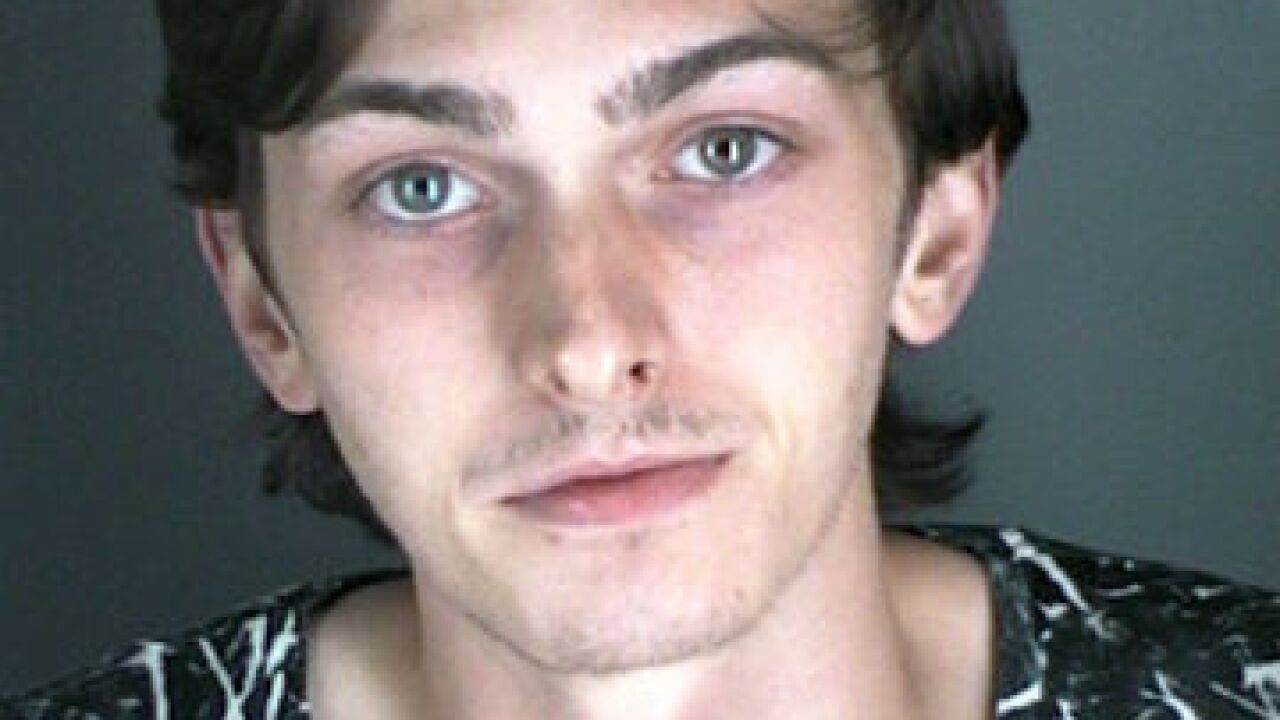 A man is recovering in Denver Tuesday, after having both legs amputated in a suspected DUI crash on the Fourth of July.

19-year-old Dylan Gottschling has been arrested on several charges including vehicular assault, reckless driving, DUI, and texting while driving.

Boulder police say Gottschling was driving eastbound on East Aurora Avenue in Boulder when he crashed into the back of a parked SUV Monday afternoon.

The SUV struck the back of another parked car.

According to police, Craig Towler happened to be standing in between the two parked vehicles.

Towler was pinned and his legs were amputated below the knee.

In the affidavit, Gottschling admits to police he had used heroin and taken Xanax during the day.

The records also show Gottschling told police he was looking at his phone to change his music at the time of the crash.