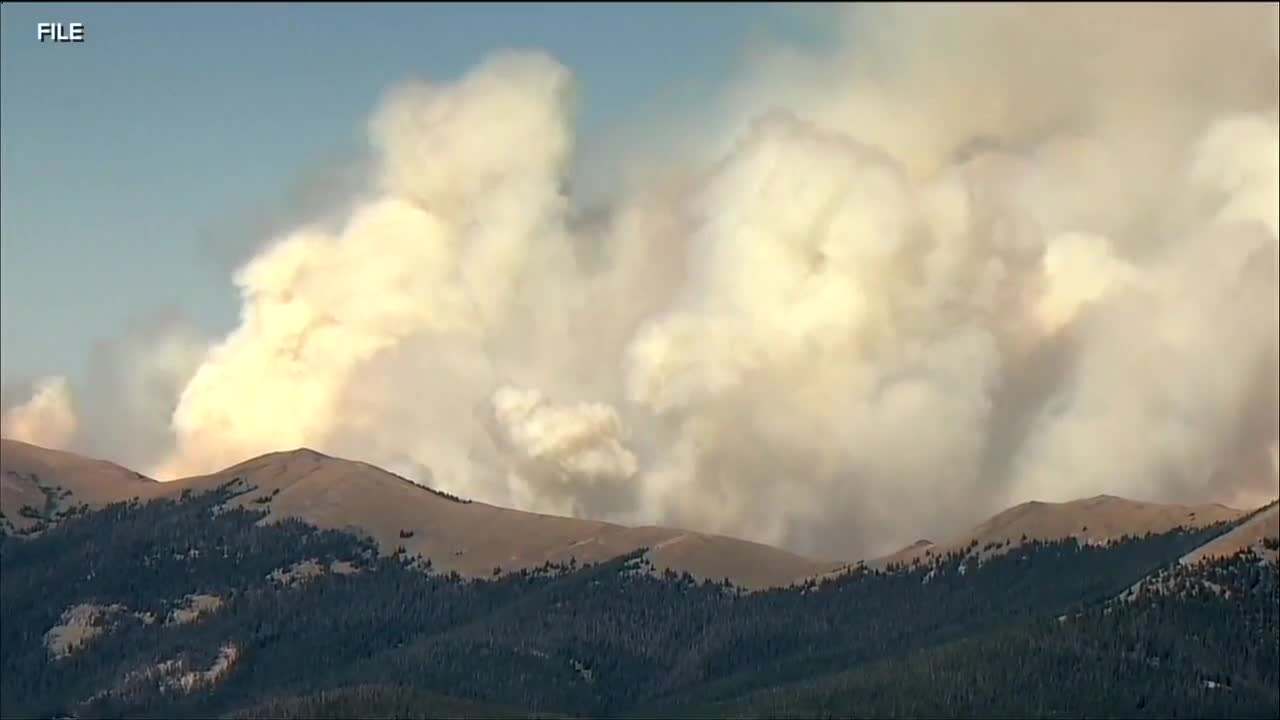 Gusty winds made a return to the high country Sunday, fueling a big push by the Cameron Peak Fire. 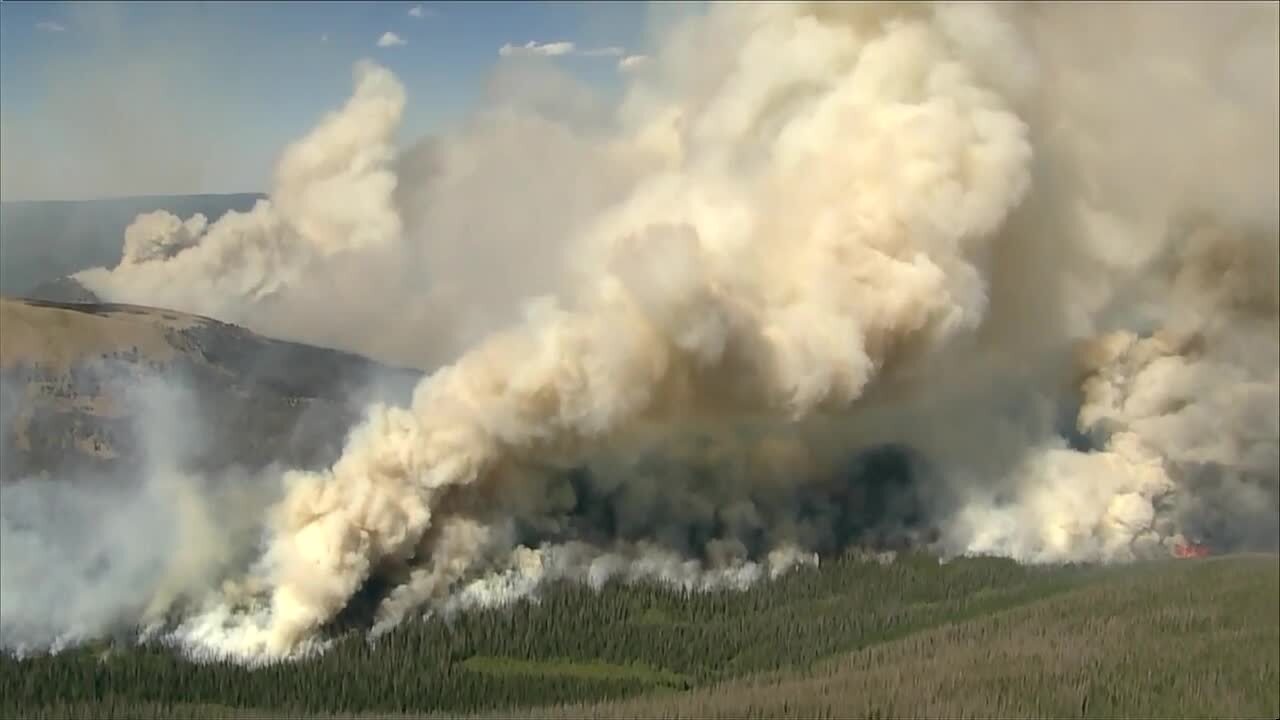 Officials ordered residents of Red Feather and Crystal Lakes to evacuate due to immediate and imminent danger. The evacuation order also includes Manhattan Road down to Highway 14 and Shambhala Center areas.

Authorities are urging residents to “evacuate the area immediately and as quickly as possible. Do not delay leaving to gather belongings or make efforts to protect your home or business.”

Incident Commander Dave Gesser said the fire made a 1,500-acre run on Sunday.

"They were trying to hold the Killpecker line, but the fire activity increased enough that we had to pull firefighters out of there for safety," he said.

Gesser added that fire command was able to deploy heavy tankers to battle the blaze.

Jerome Dymora, who had been staying in a cabin near Red Feather Lakes village, said he looked out his window to see the smoke. He said the emergency order was broadcasted over the fire department's PA system.

Dymora said this is the second time he's had to evacuate because of the Cameron Peak Fire.

"I was nervous. I was shaking," he said.

He said he packed his essentials and can't help but wonder what the area will look like once the fire is out.

"It's a slice of heaven man," he said, with his voice shaking. "I go out and sit in my swing and I can see moose, and bobcats and cougars and bear and deer. I can see flocks of hummingbirds. That's what I worked my whole life for, and to see it in danger (is not good.)"

The retired RTD worker said he plans to spend the night in his SUV and will then eventually head down to Florida, where he has a winter home.

The fire has seen minimal growth over the past week. However, gusty winds from the southwest caused the fire to become very active Sunday afternoon on the northwest perimeter. The fire is moving eastward and has crossed the Killpecker line and near Middle Bald Mountain.

Multiple helicopters and three single engine airtankers are currently dropping water and retardant to try to slow down the fire spread.