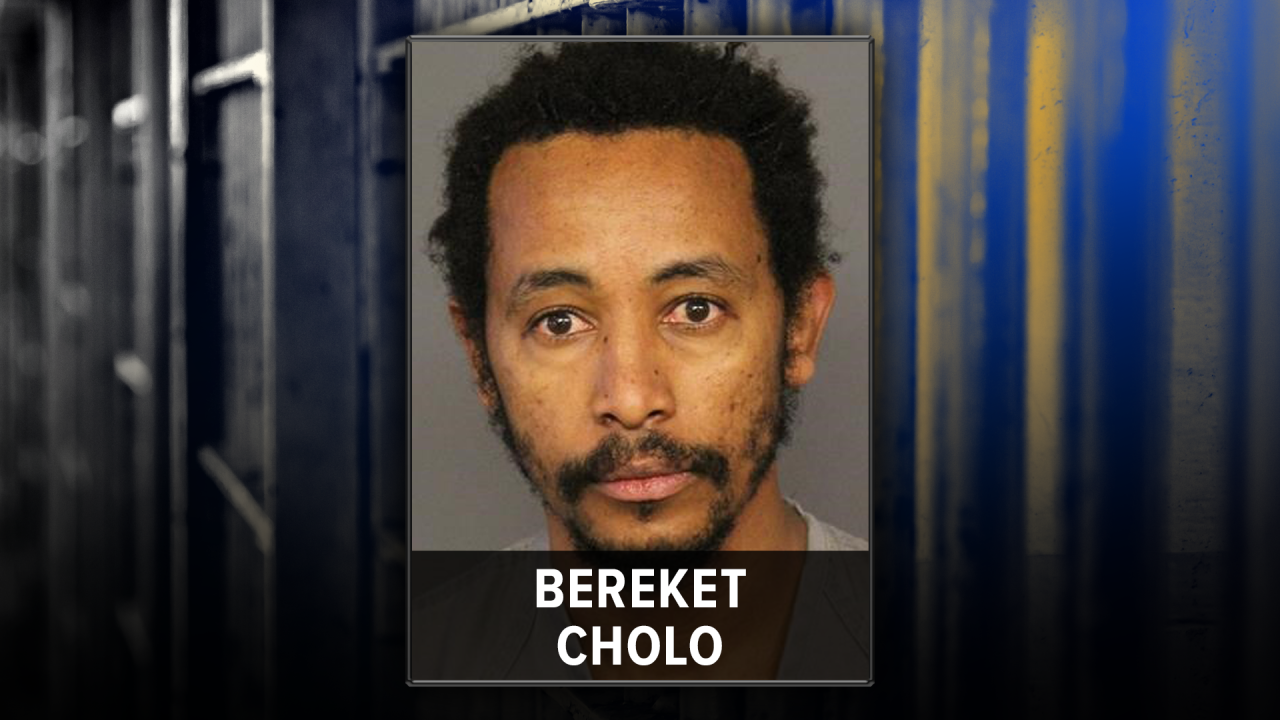 Copyright 2019 Scripps Media, Inc. All rights reserved. This material may not be published, broadcast, rewritten, or redistributed.
Denver Police Department
Bereket Cholo, 35, was arrested in Aurora after the incident and is being held for investigation on a first-degree murder charge, Denver police said.

DENVER – The owner of a 7-Eleven store near East Colfax and Syracuse Street died Wednesday morning after he was allegedly stabbed in the neck by a disgruntled manager of the store, according to police documents.

Bereket Cholo, 35, was arrested in Aurora after the incident and is being held for investigation on a first-degree murder charge, Denver police said.

According to a probable cause statement for Cholo’s arrest, police were called to the 7-Eleven at 7657 E. Colfax Ave. at 7:41 a.m. Wednesday on a report that an employee at the convenience store had been stabbed and was bleeding to death, and that the suspect had fled the store.

Police officers and paramedics arrived to find the victim, who is the owner of the store but whom police have not identified, bleeding “severely” from “several substantial apparent stab wounds to his neck and head,” an officer wrote in the probable cause statement.

The victim was transported to Denver Health Medical Center, where he died shortly after 8 a.m.

A woman who witnessed the alleged stabbing and who spoke with police said that the suspect was a manager at the store named “Bereket,” that he and the store’s owner had been talking about money and that she heard Cholo saying that some amount of money had been “taken from me,” the probable cause statement said. The witness described Cholo yelling and screaming while the owner was calm.

The witness told police, according to the probable cause statement, that all of a sudden, she saw the owner bleeding from the neck, then saw Cholo stab him in the neck again.

Officers were then told by Aurora dispatch that a man identifying as Bereket Cholo had called from a home in the 2100 block of S. Waco Street in Aurora to report an incident. Most of what Cholo and the dispatcher discusses is redacted in the probable cause statement.

Aurora police went to the home along with the Denver investigating officers, took Cholo into custody and then to Denver police headquarters for an interview.

According to the probable cause statement, the crime scene was “extremely bloody.” Surveillance video pulled from the 7-Eleven showed a man who appeared to be Cholo stab the victim in the neck with “what appears to be a very large hunting type knife.”

Cholo had a minor laceration to his left hand when he was picked up by police and declined to talk to officers until he had an attorney present.

He was arrested for investigation on a charge of first-degree murder.