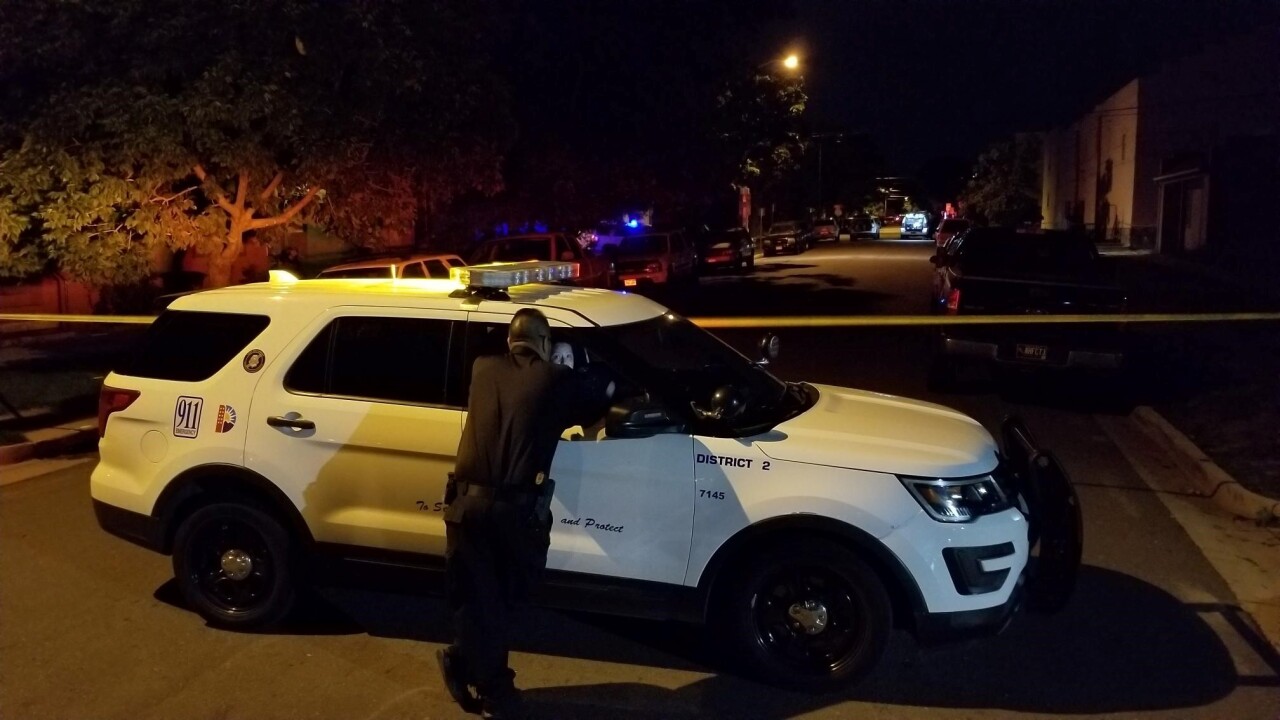 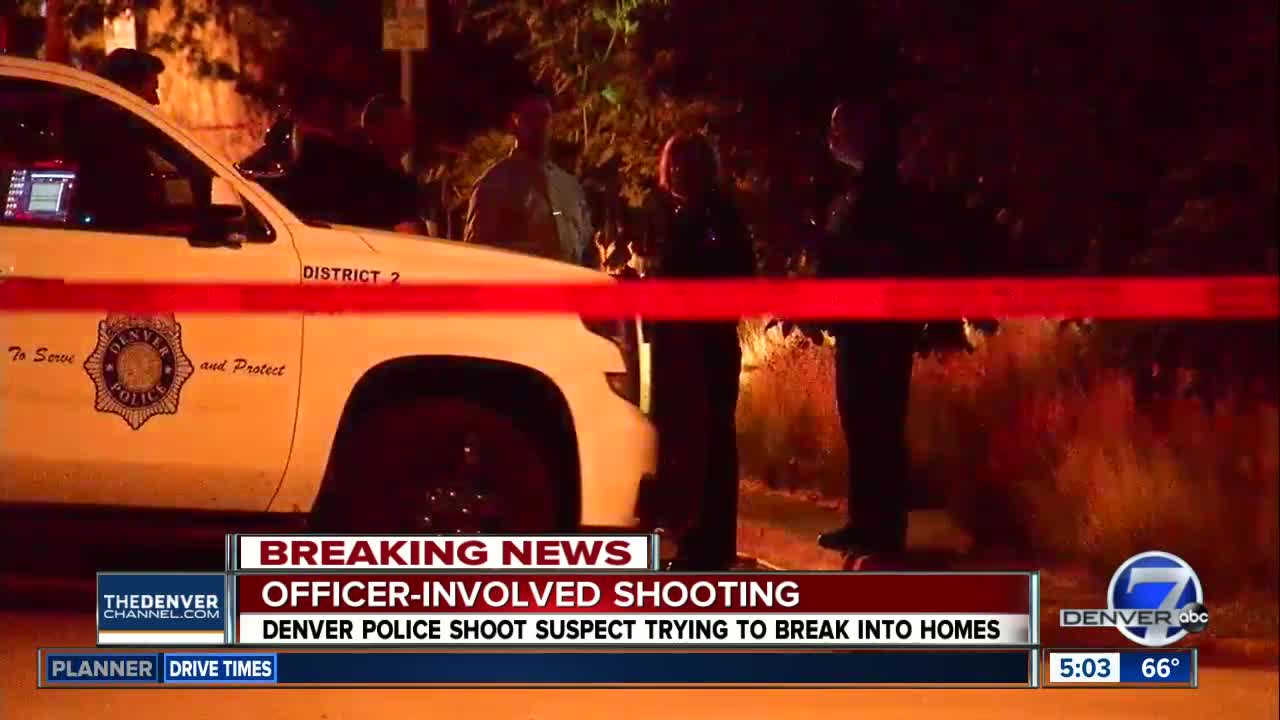 DENVER — Police are investigating a police shooting that left a man dead in the area of 26th Street and Curtis Street., though the department says the man died of "what appears to be" a self-inflicted gunshot wound.

"We had a call from a citizen on an unknown party — a suspicious party — who was trying doors in the neighborhood," said Division Chief Ron Thomas with Denver Police Department.

The first officer in the area spotted a person who matched the suspicious party's description and attempted to make contact.

"That individual began to flee," Thomas said. "Ultimately, they turned and fired on the officer. The officer did return fire, continued pursuit. And then the pursuit ended (around) about 26th and Curtis where the suspect was injured at that location."

About a half a dozen shots were exchanged between the officer and the suspect, according to early estimates from investigators.

“(The suspect) was in possession of a handgun and that is the weapon that he used to fire upon the officer," Thomas said. "And that was recovered at the scene.”

No officers were injured in the shooting or foot pursuit.

Late Thursday morning, Denver police said that they believed the suspect died of a self-inflicted gunshot wound and said the police shooting was still under investigation.

Officer involved Shooting at 26th and Curtis. Police asking people to avoid the area. No threat to the community. More details as we get them. @DenverChannel on scene now. #BreakingNews pic.twitter.com/HJS0QWtHjW

The Denver Police Department has had prior contact with the man who was wounded. Officials did not elaborate on how he is known to the department.

"We don’t believe the person lived in the area. So they weren’t, ya know, trying to gain entry into their own home," Thomas said. "So, we are not exactly sure what this person was doing in this area."

Streets in the area where closed for the police investigation early Thursday.