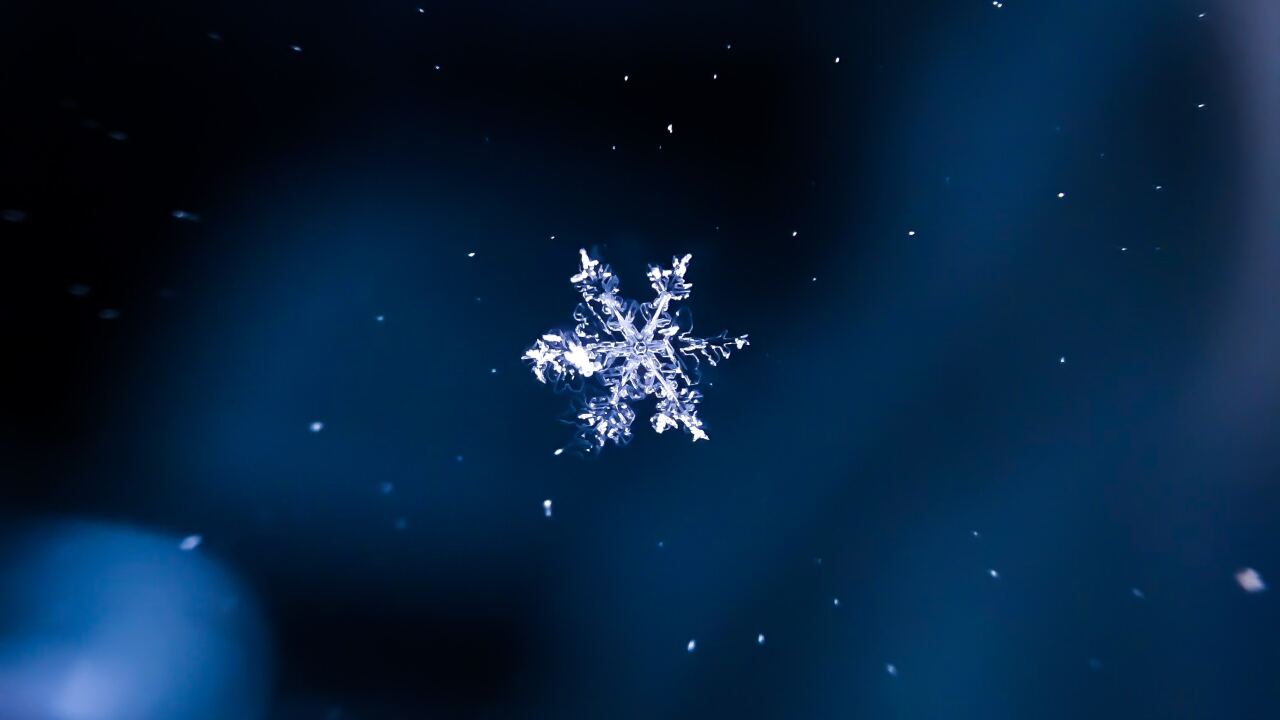 LARIMER COUNTY, Colo. — Two people were rescued after their pickup truck became stuck in the snow for two days in Larimer County.

On Tuesday around 11:20 a.m., the Larimer County Sheriff's Office (LCSO) were alerted to a man and woman who had been driving on County Road 80C on Sunday when their pickup truck got stuck in the snow. The sheriff's office also learned that the man had left the truck Monday around 11:15 a.m., but hadn't returned.

Dispatchers tried to get the cell phone coordinates for the man and woman, but the results weren't overly helpful, so deputies started to search the area where they expected the man and woman to be.

In addition to the deputies, LCSO emergency services personnel responded with a snowcat and UCHealth Lifeline helicopter launched to help search from the air.

At 1:45 p.m., the helicopter located the truck on County Road 80C, just east of Eaton Reservoir. The woman was inside and did not need medical attention, according to the LCSO.

An hour later, the helicopter found the man about two miles southwest of Iron Mountain on the county road. He was hypothermic and was transported by air to a hospital, according to the LCSO.

The snowcat reached the truck and woman around 5 p.m. LCSO emergency services staff made sure she got home safe.

The LCSO is reminding anybody who is planning to make a trip in this area to be prepared for emergencies like this. They offered a few tips, which included:

LCSO said to call 911 if you become stuck or injured and have cell service. If the call won't go through, they recommend texting 911.