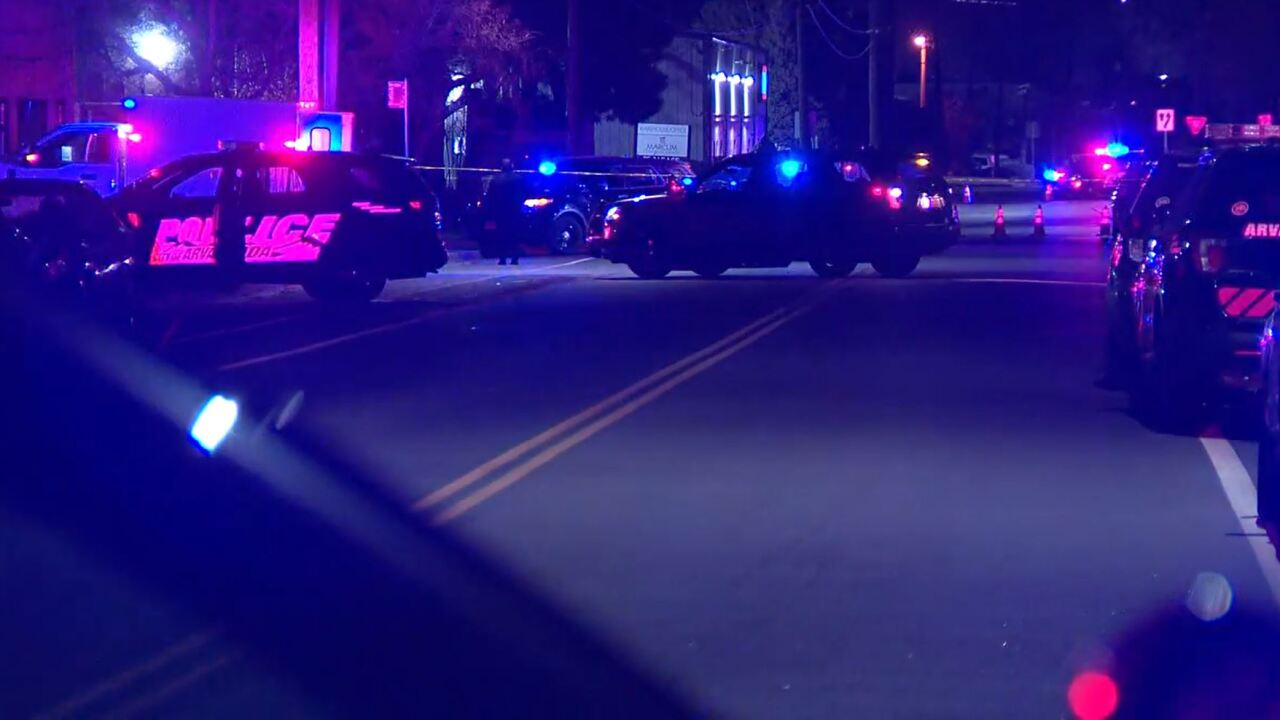 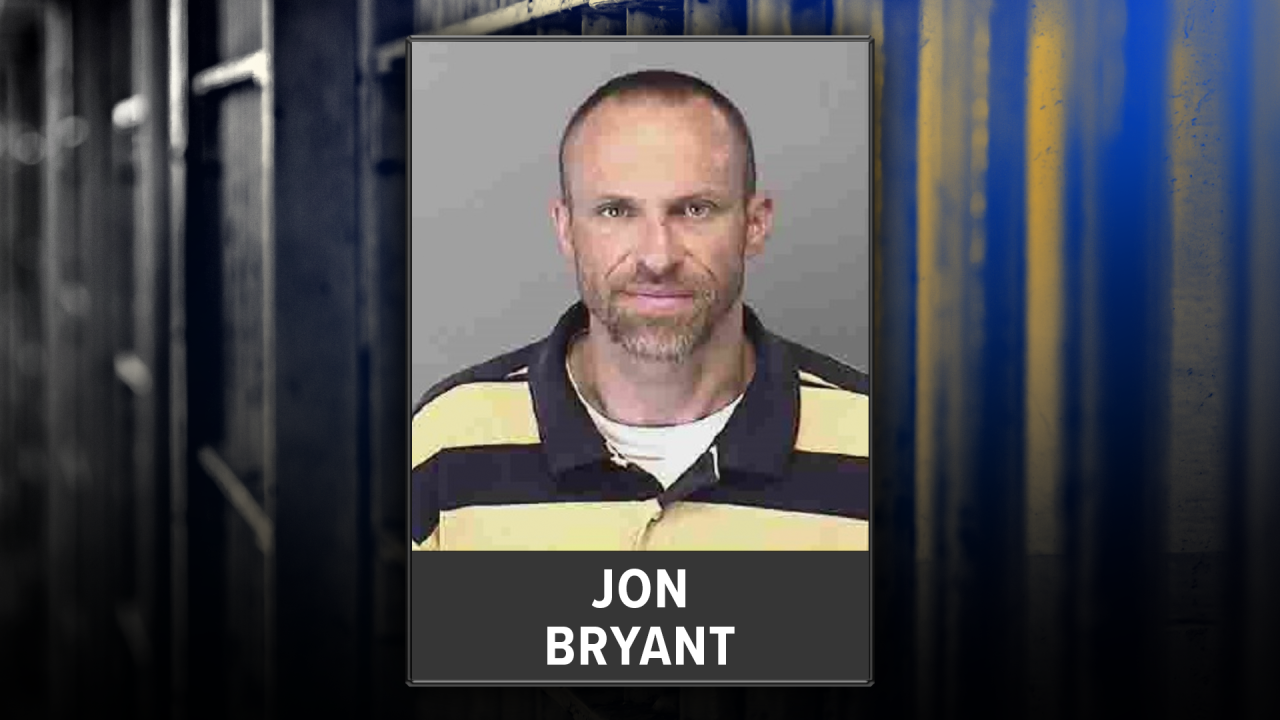 Officers were called to the area of W. 56th Avenue and Newland Way around 10 p.m.

They made contact with Jon Phillip Bryant, 40, who was believed to be connected with the disturbance. Bryant was initially armed with a pipe and "threatening suicide by cop," according to a police news release. After officers tried to subdue Bryant with less-lethal baton rounds and a Taser, he armed himself with a knife and ran at the officers, who then shot Bryant, the news release said.

"Officers had been talking to him for a little bit and at some point they felt threatened and they went ahead and they fired shots," said detective David Snelling, police spokesman.

Bryant was pronounced dead at the scene.

Five officers fired their weapons during the incident, police said.

A Critical Incident Response Team made up of investigators from the Jefferson County Sheriff's Office, Golden, Lakewood and Wheat Ridge Police Departments were interviewing the officers during the investigation.