Man with dementia, Parkinson's, inability to speak missing from Clifton 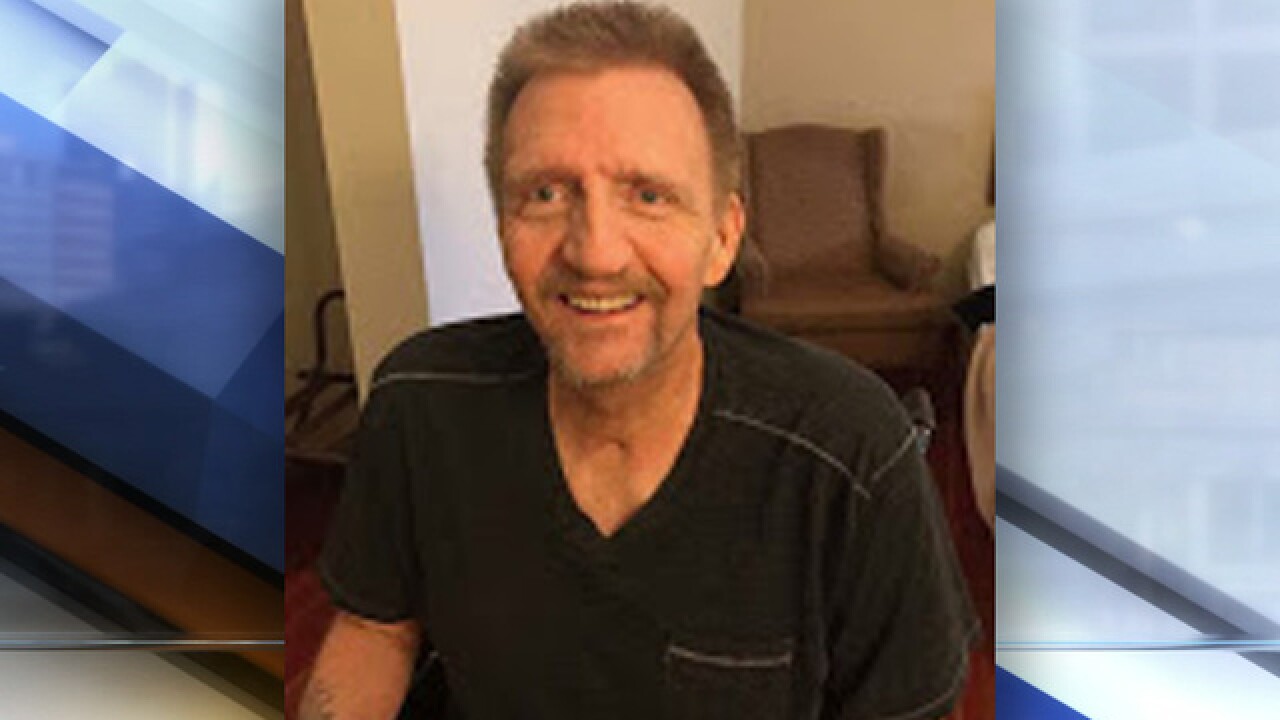 CLIFTON, Colo – The Mesa County Sheriff’s Office is asking for the public’s help locating a man who has dementia and Parkinson’s Disease, and cannot talk.

Darrell Pottratz, 61, of Grand Junction, was last seen Wednesday at 10:30 a.m. He was leaving his home on the 3200 block of Lorene Drive, and was wearing blue pants and a green zip-up sweater. He typically leaves his home to visit a nearby friend, but was not been seen at the friend’s home, according to the sheriff’s office.

Pottratz is described as a white male, 5-foot-11-inches tall and 205 pounds. He has blonde hair and blue eyes. He has dementia and Parkinson’s Disease, according the sheriff’s office, and cannot speak due to a previous stroke.

He was reporting missing by family members.