The nephew of Rep. Ed Perlmutter was drunk when he was hit, killed by train in N Colorado 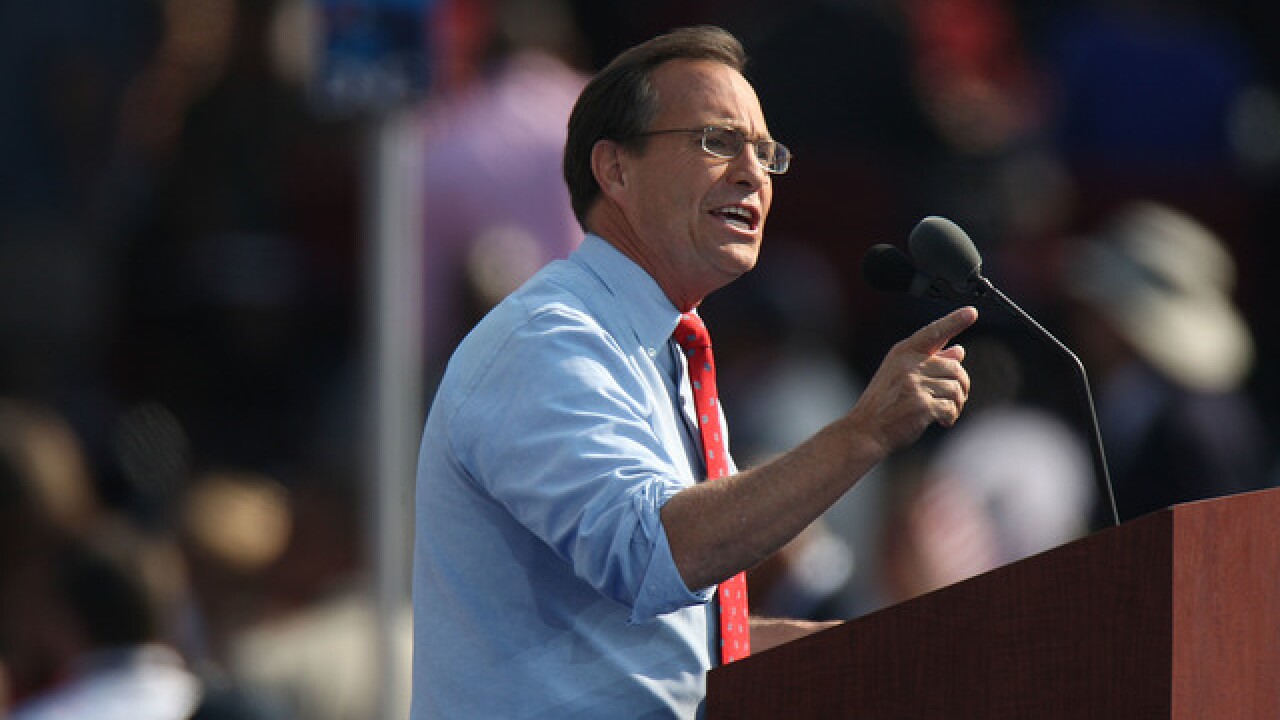 BOULDER, Colo. (AP) — Investigators say the nephew of U.S. Rep. Ed Perlmutter was drunk when he was struck and killed by a freight train in northern Colorado.

An autopsy determined that 35-year-old Ian Perlmutter had a blood-alcohol concentration of 0.174 percent when he was hit by a Burlington Northern Santa Fe train in Louisville on June 16. That's more than twice the legal limit for driving.

The Boulder Daily Camera reports engineers saw what at first appeared to be debris on the tracks. They hit the emergency brakes once they realized it was a man, but it was too late.

The death has been ruled an accident.