Man taken into custody after triple shooting in downtown Denver 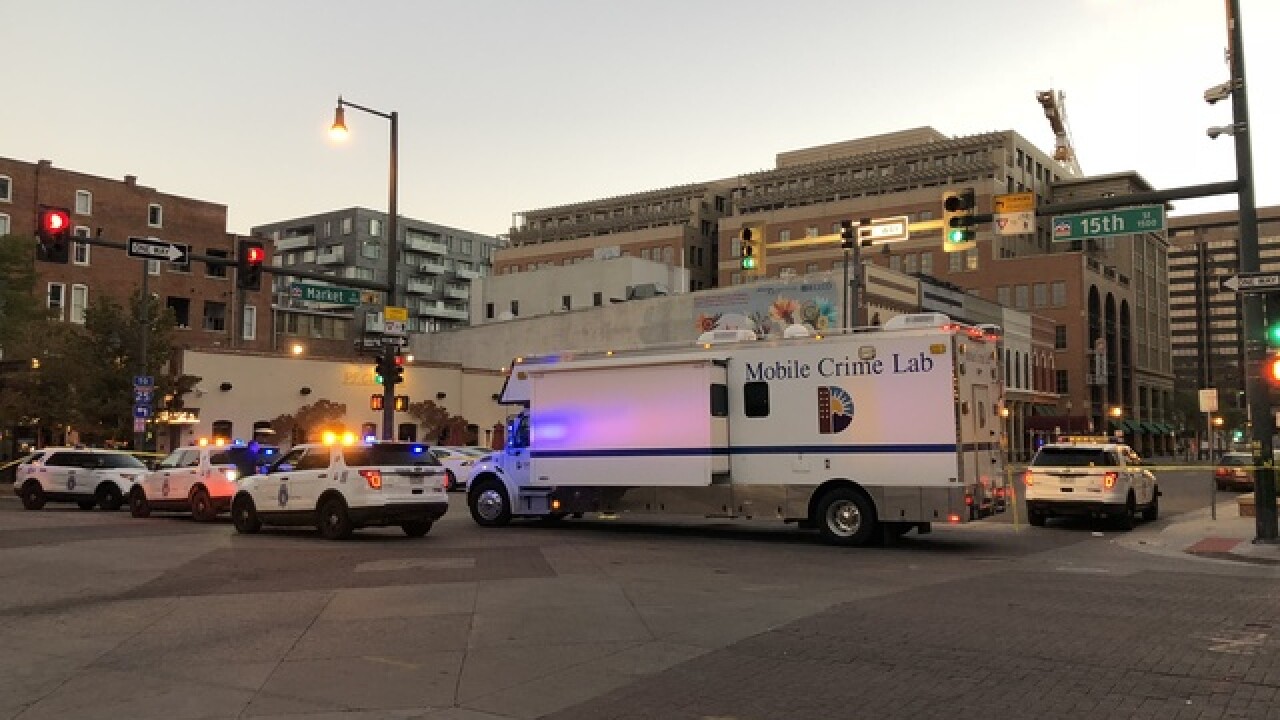 DENVER — A 31-year-old man was taken into custody in connection to a triple shooting in downtown Denver Sunday morning.

Police said Monday that they took Armando Durete into custody on Sunday. He was being held for investigation of attempted first-degree murder with extreme indifference and first-degree assault.

Shortly after 2:25 a.m. Sunday, police responded to the area of 15th Street and Market Street. They located two men and a woman, and all three were taken to the hospital in critical condition.

A booking photo was not available as of noon Monday.