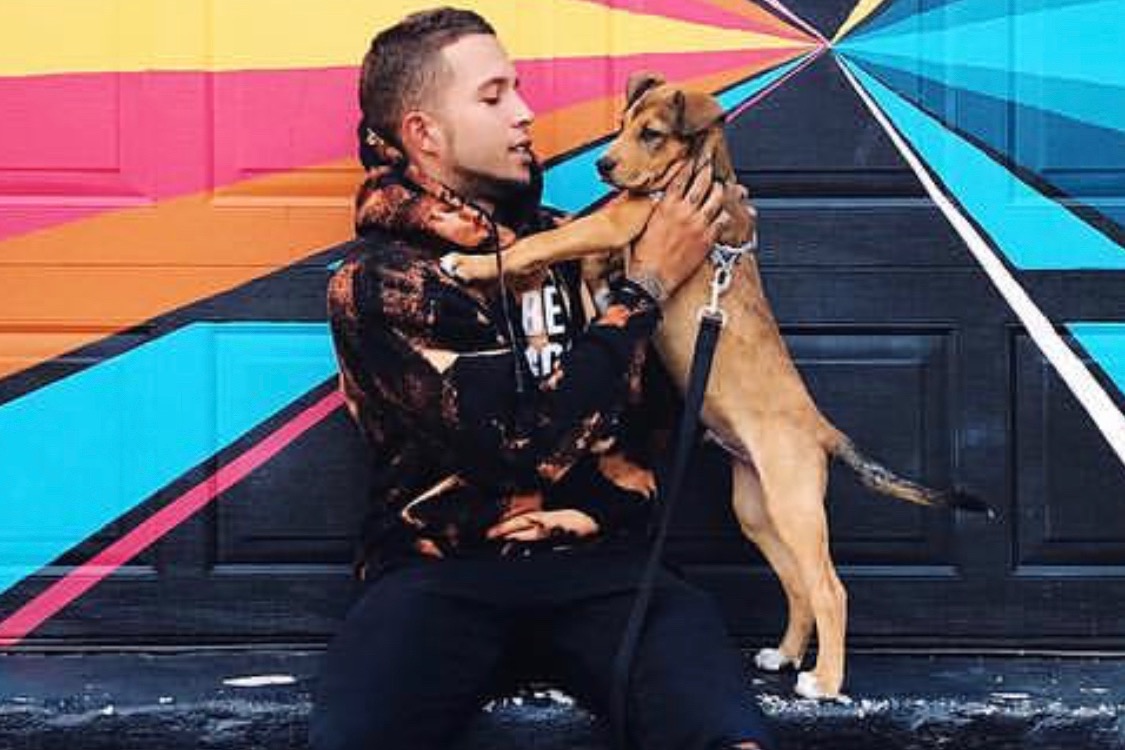 Darian Simon, the man who was seriously injured in a double shooting that claimed the life of his girlfriend, Bella, underwent surgery Friday to repair a shattered femur. 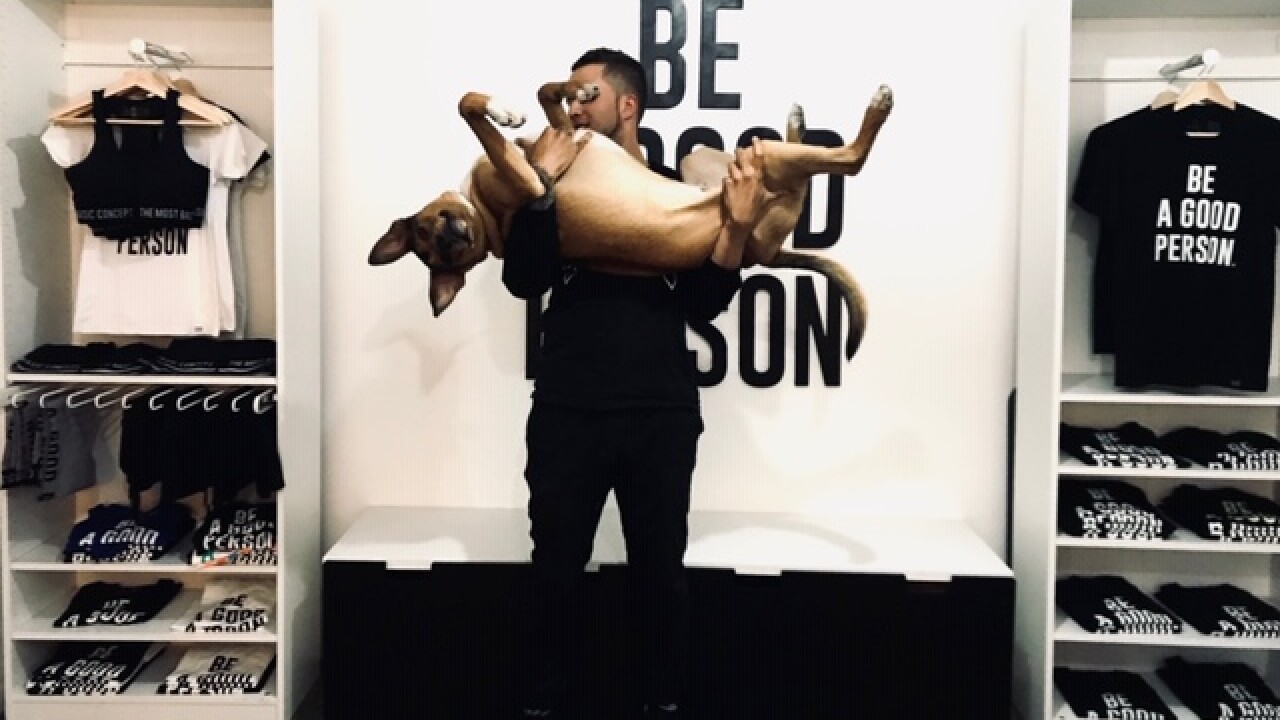 DENVER — One of the two people gunned down with an AR-15 while walking their dog Wednesday, underwent surgery to have a shattered femur repaired.

The victim's step-brother, Drick Bernstine, told Denver7 that Simon was shot once in the leg and once in the lower back.

He and his girlfriend, Isabella Thallas, were out with their dog in the Ballpark neighborhood at midday Wednesday, when a man with an AR-15 opened fire, striking them both.

"He said he's just happy to be alive," Bernstine said.

When asked how Darian is doing, Bernstine said, about as well as can be expected.

"The doctors fixed his shattered femur. He's stable, but he just lost the love of his life," the step-brother said. "He's just trying to take this all in. He's being strong. He's got a strong mother by him. That's the key thing."

A GoFundMe account has been set up to help with medical expenses.

The victim's mom, Christy Simon, told Denver7, "Darian does say, 'I want to live for Bella.'"

Simon co-founded the "Be a Good Person" brand with Julian Donaldson.

They have a new storefront at 1370 27th Street, behind Denver Central Market on Larimer.

"Darian is literally one of he nicest humans you've ever met," his step-brother said. "He's a creative person. He's a photographer. Now he (and his business partner) have their own clothing company, which is blowing up and doing well."

"Darian is brilliant," said customer Emily Obermeyer. "He is an entrepreneur. He is so talented, and I've always been so happy to be supportive of this local company."

It's a local company that has helped support the Make-a-Wish Foundation and other local causes.

Denver7 spoke with several friends of the young couple, who gathered to pay respects at a temporary memorial set up where the shooting took place.

Alexa Saraff, a friend of Bella's, told Denver7 that Simon "brought out the best in (Bella.) I could see that. When I saw her at the birthday party, she was just so happy. She was smiling."

"He was an upperclassman. I was an undergrad," Stevenson said. "I hadn't seen him in a few years, so we actually caught up on Sunday at the party. They seemed happy. Everything seemed great. He was talking about his business, just giving praise about it."

On Thursday, Bella's family and friends held a candlelight vigil.

"She was young, vibrant, kind, loving, beautiful — on the outside and the inside," said Ana Thallas, Bella's Mother. "She had the world in front of her."

Ms. Thallas said her daughter had just turned 21 two days before she was shot and killed.

"My heart is broken, and she is not here and that man took her life," she said.

The suspect, Michael Close, 36, was taken into custody in Jefferson County. He is being held for investigation of first-degree murder and aggravated assault.