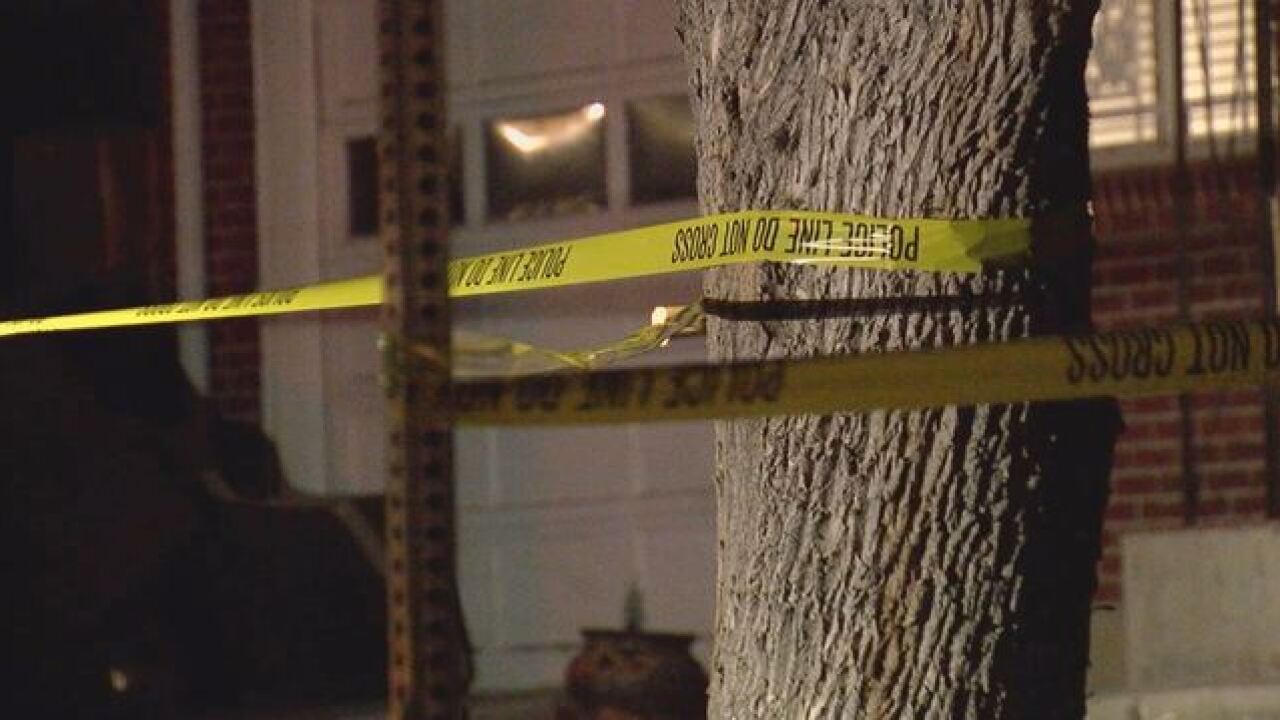 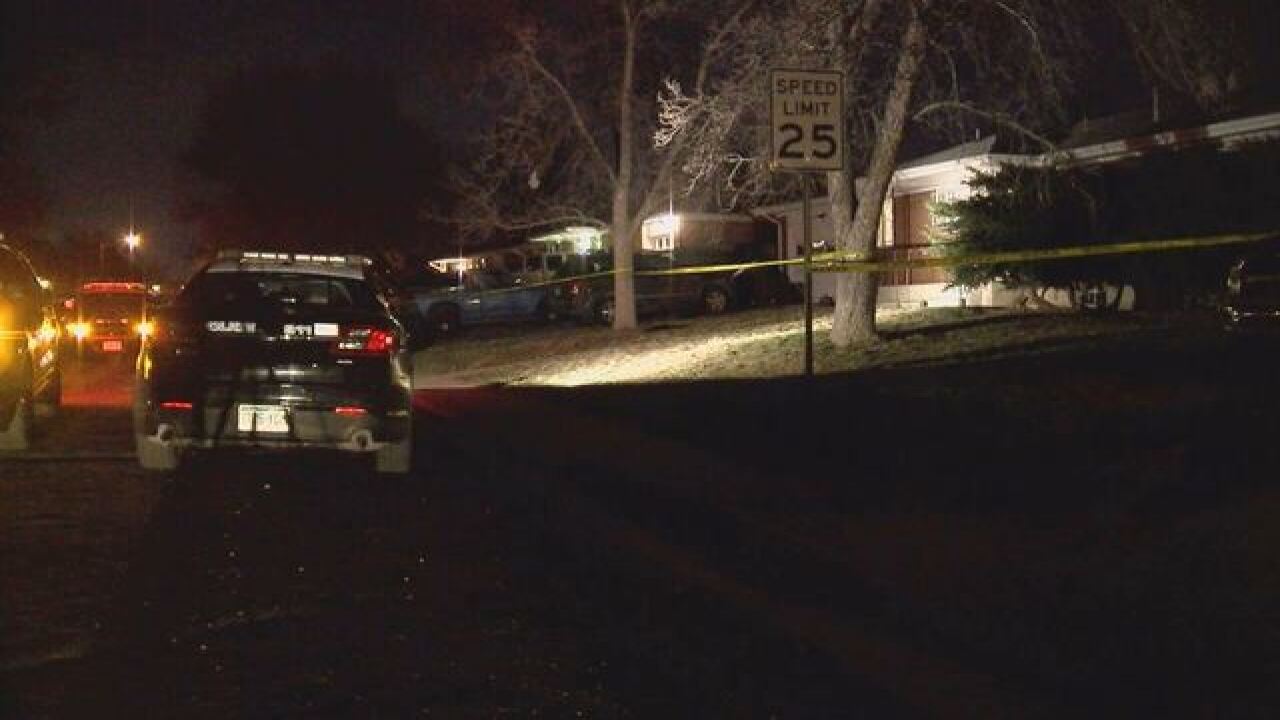 Police are investigating a home invasion and shooting that took place in Westminster, Saturday night.

At about 6:20 p.m., in the 7000 block of Canosa Court, police found a man who was shot multiple times, according to Westminster Police Investigator Kate Kazell.

Kazell said, officers were told that two males entered the house armed with weapons. The man struggled with the two suspects and shots were fired.

The man was transported to the hospital with serious injuries. The two suspects were not found, according to Kazell.

Police say, there was a moderate sized marijuana grow inside the home. Officers are investigating if the grow may have been motivation for the shooting.