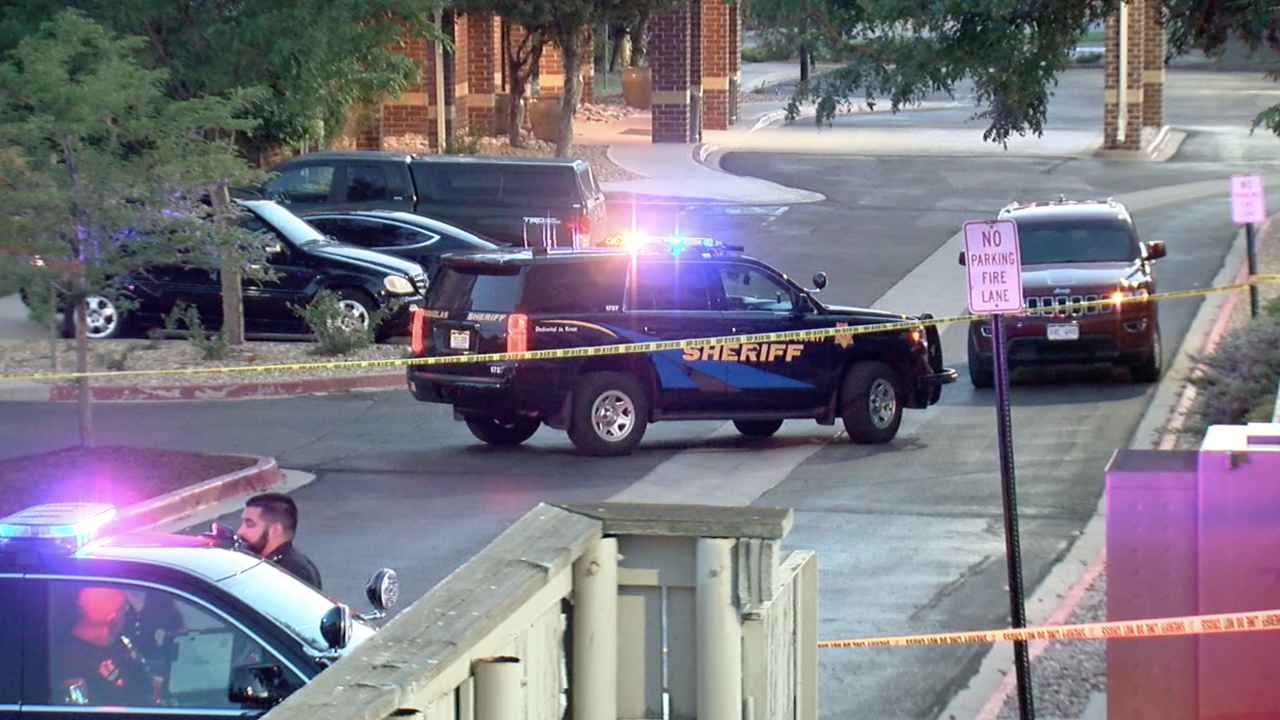 DOUGLAS COUNTY, Colo. — A man was shot in the back at a hotel in Douglas County early Wednesday morning.

Deputy Jason Blanchard with the Douglas County Sheriff’s Office said the shooting occurred at 2:05 a.m. at the Residence Inn by Marriott, which is located at 8322 S. Valley Highway.

Blanchard said the sheriff’s office is not releasing information regarding the suspect due to the ongoing investigation, but said he is at-large and authorities are working to locate him.

The man who was shot underwent surgery and is expected to survive, Blanchard said.

No other information was available Wednesday morning.