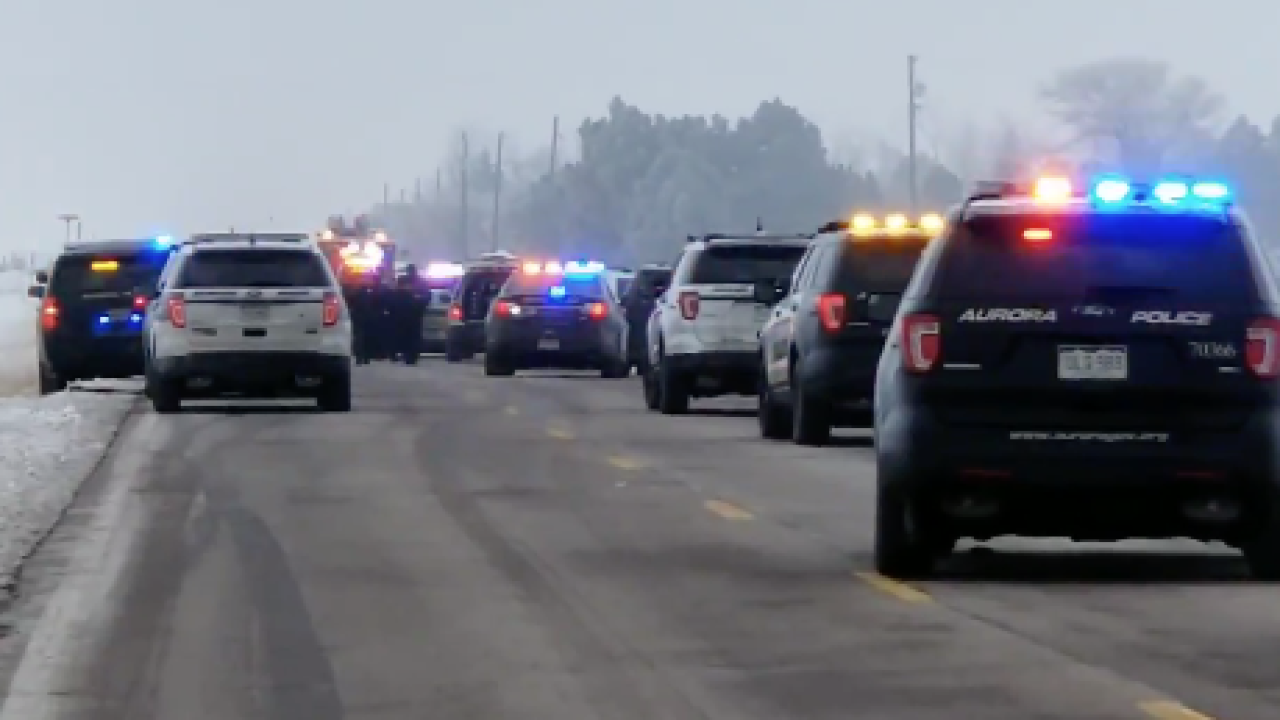 ADAMS COUNTY, Colo. – A man who was fatally shot by Adams County deputies last week has been identified.

Keith Alan Bruce, 40, of Westminster, was fleeing from the deputies in a stolen vehicle on Friday morning. when he fired shots at them, officials said. Bruce was then struck by deputy gunfire and was taken to a hospital, where he died.

The shooting happened near Peterson Road/County Road 29 and East Colfax Avenue, near Watkins, around 7 a.m.

No deputies were injured in the incident.

Deputies attempted to stop Bruce in the stolen vehicle by a Shell truck stop in Watkins, officials said. Bruce was a wanted person, the sheriff's office said.