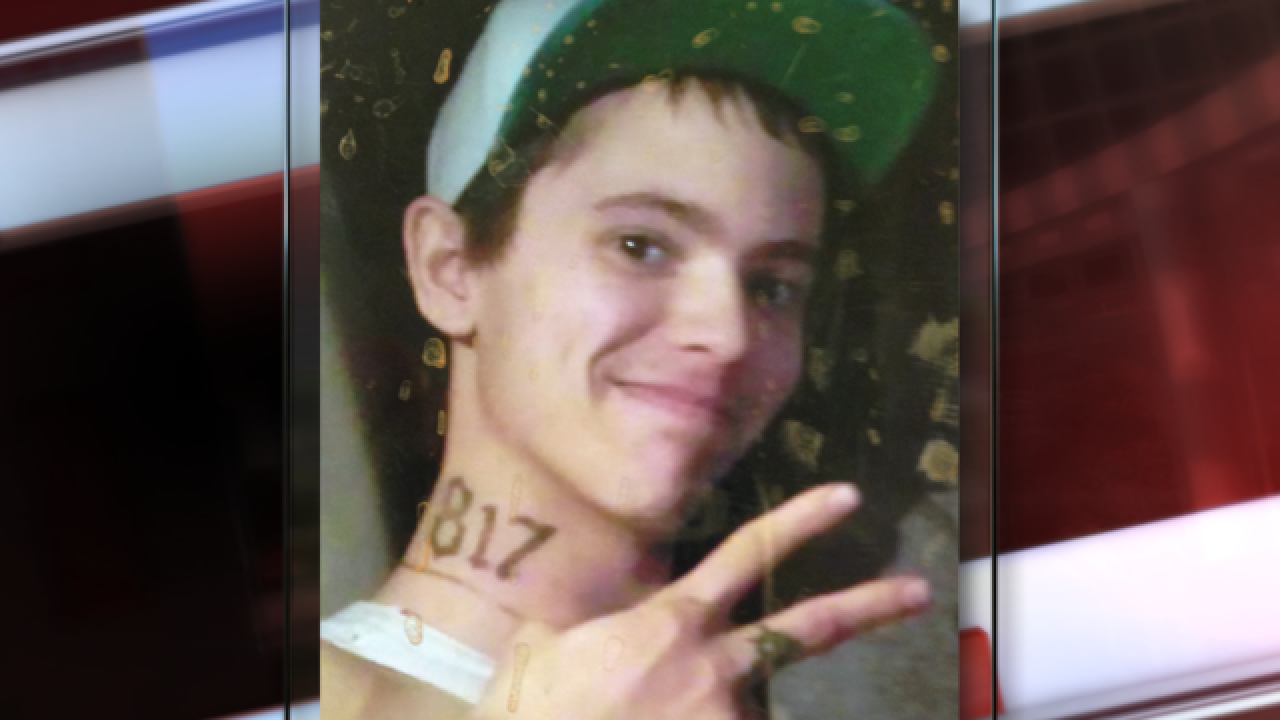 DENVER (AP) -- A 20-year-old man who authorities say was involved in a plot to steal from a drug dealer that resulted in an innocent Colorado homeowner being stabbed has been sentenced to 45 years in prison.

Jones was one of four people who broke into a home in Golden in May.

The Jefferson County District Attorney's Office says the suspects wrongly believed they were at the house of a drug dealer and planned to steal money and drugs.

Prosecutors say the actual homeowner, middle school teacher Jesse Swift, was stabbed and seriously injured while trying to protect himself from the group.

The victim's wife and two children were also home at the time.

Jones and his three co-defendants all pleaded guilty.