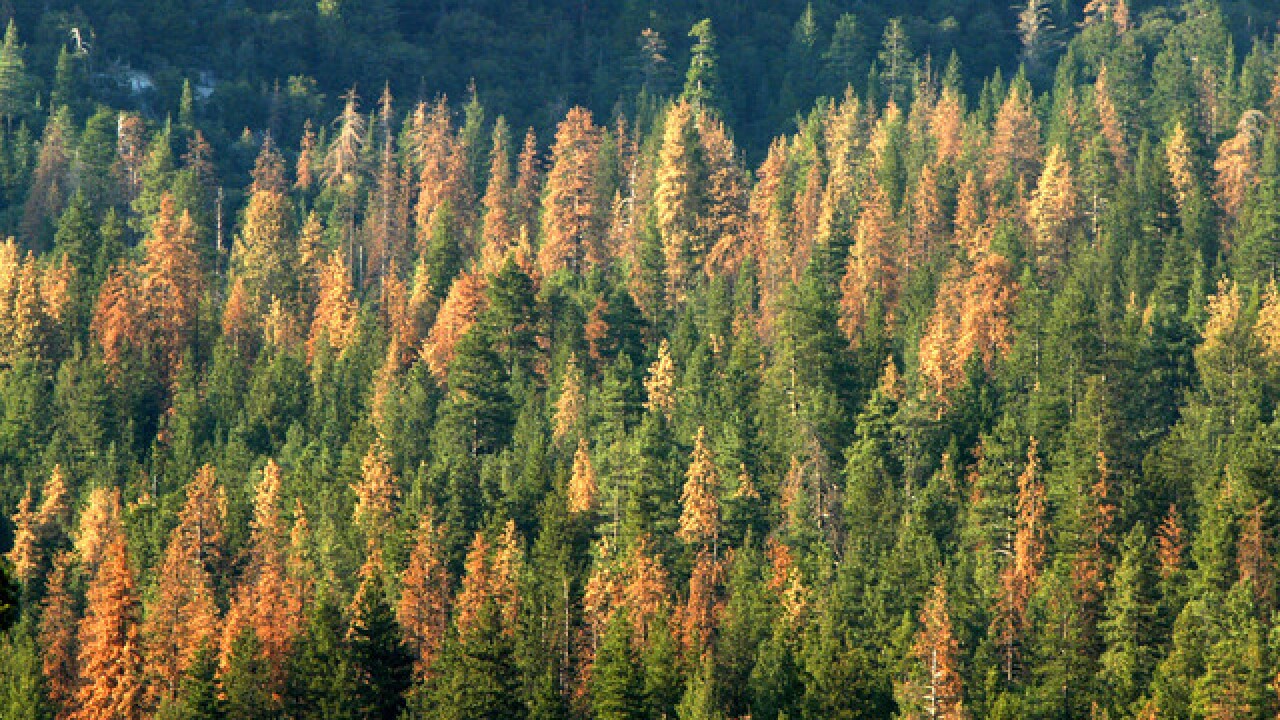 GRAND JUNCTION, Colo. — A man was sentenced in court after authorities say he illegally built a road on Forest Service Land in 2014.

Earl Bennett, 72, was sentenced to serve one year of probation and pay $30,000 in restitution for the repair of a road that he illegally built on Forest Service Land. The road was created near the Cathedral Peaks Subdivision close to Crawford, according to a press release from the U.S. Attorney’s Office.

The $30,000 will help repair the damage to the habitat caused from bulldozing the land.

Bennett had pled guilty to a Class B misdemeanor for constructing a road, trail or other improvement on National Forest System lands without special-use authorization, a contract or an approved operating plan, according to the release.

According to court documents, on June 28, 2014, while Bennett was the president of the Cathedral Peaks Ranch Landowner’s Association, he bulldozed a trail and create an unauthorized road on National Forest Service land, adjacent to private property of another subdivision landowner.

On Aug. 24, 2014, a Forest Service crew went to the site and confirmed there was almost a mile of newly constructed road on the land. Authorities said soil and rocks had been removed, there was erosion damage and hillside weakening, and multiple oak trees had been cut. The road created a risk of mudslides and endanger an individual’s home, which was located below the damaged area, according to the release.

“Destroying public land is selfish and steals from all of us,” said U.S. Attorney Bob Troyer. “The U.S. Attorney’s Offices works together with the Forest Service and local law enforcement to protect our public land.”