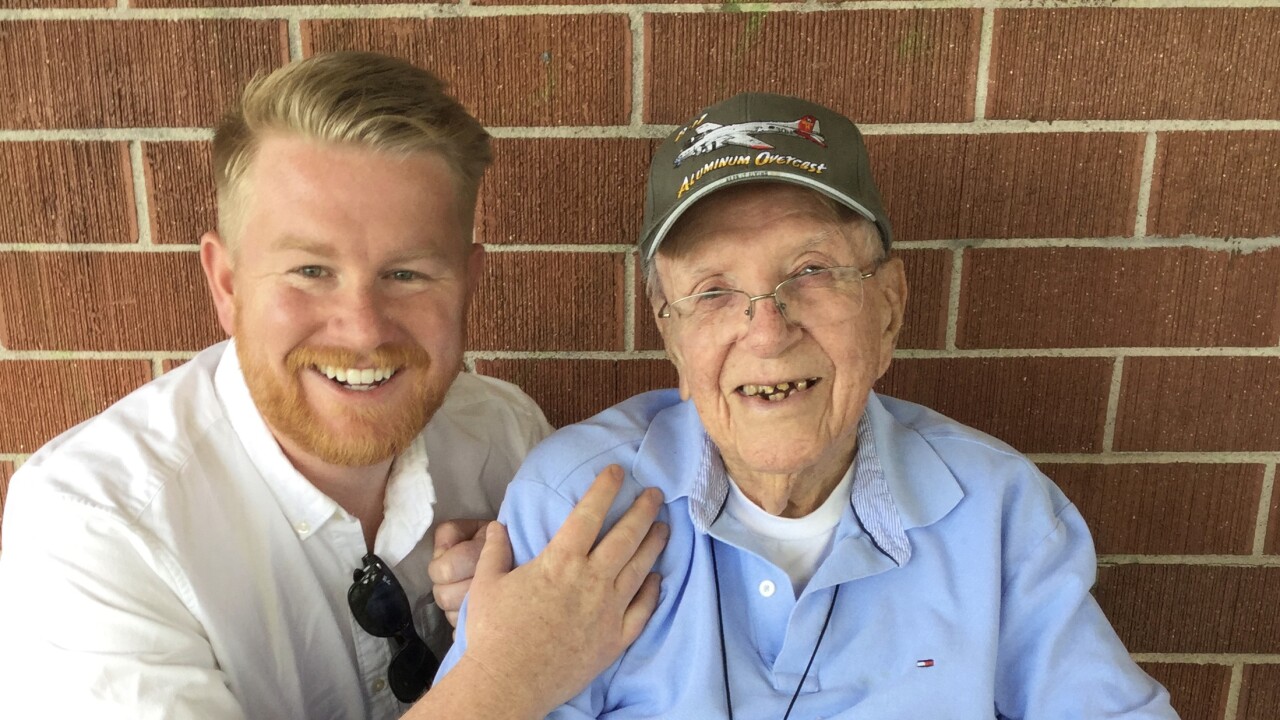 Copyright 2019 Scripps Media, Inc. All rights reserved. This material may not be published, broadcast, rewritten, or redistributed.
Geoff Walter
Geoff Walter and his grandfather, Frank Cunningham 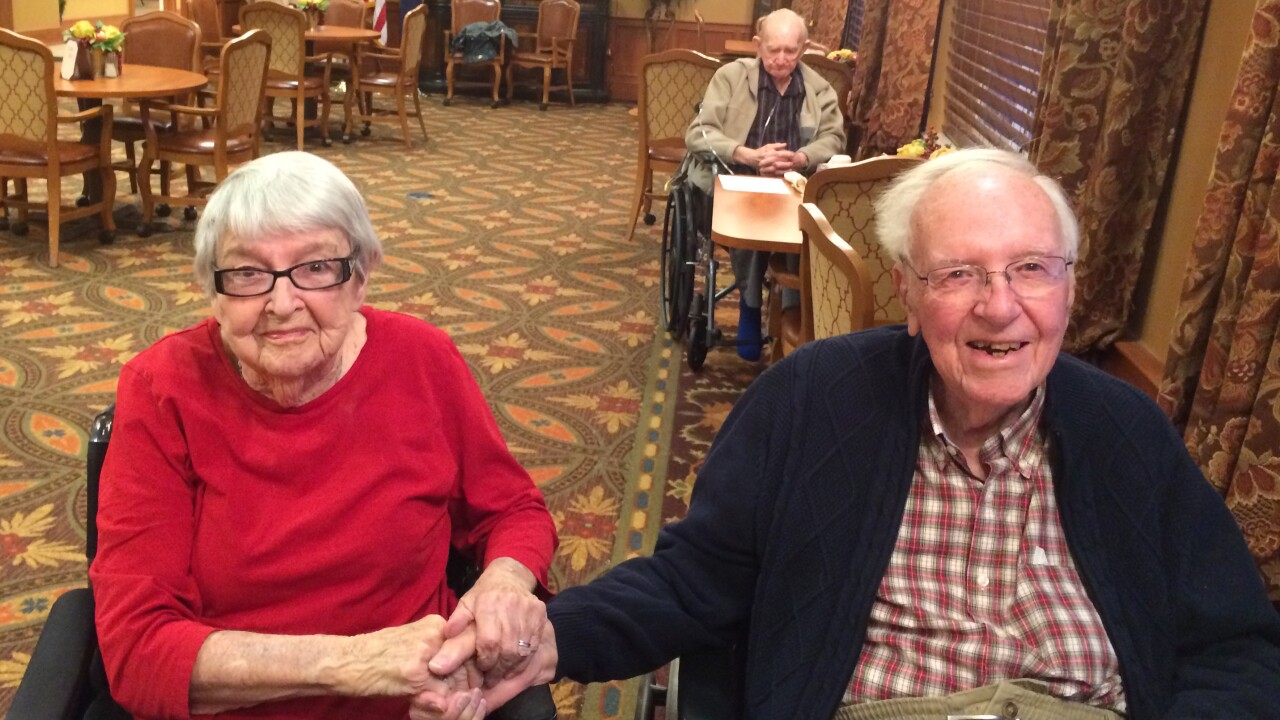 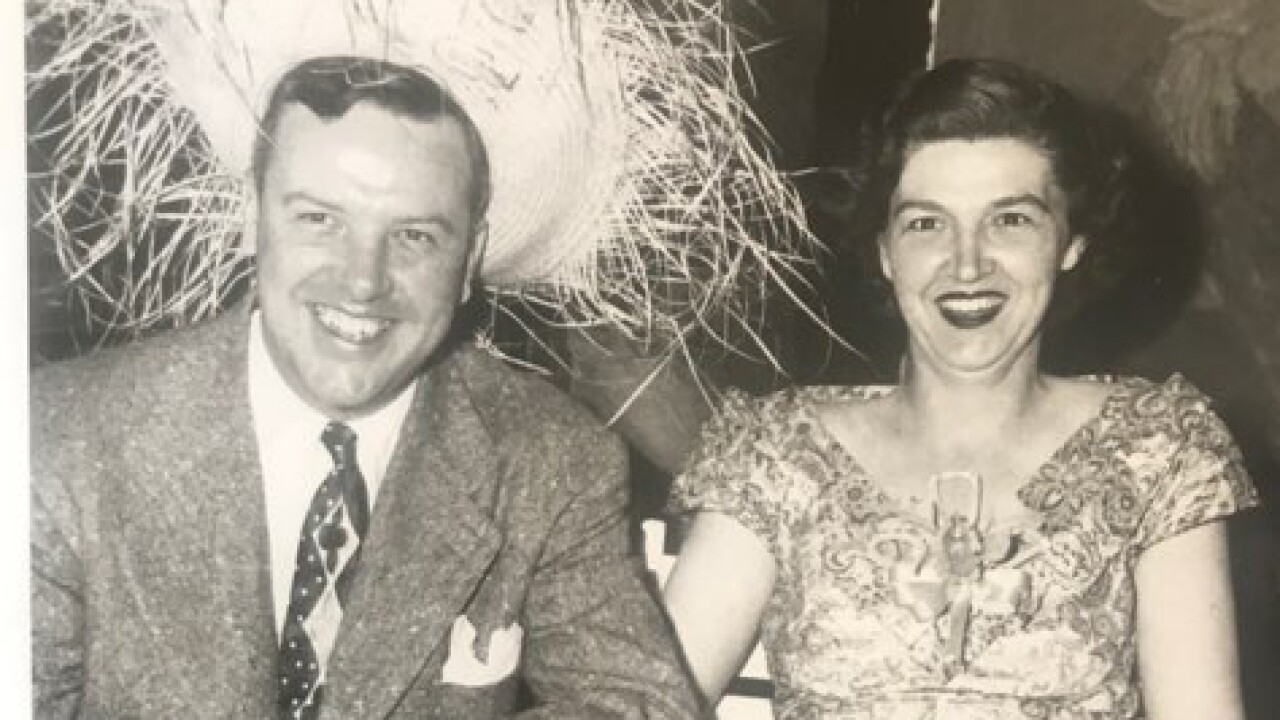 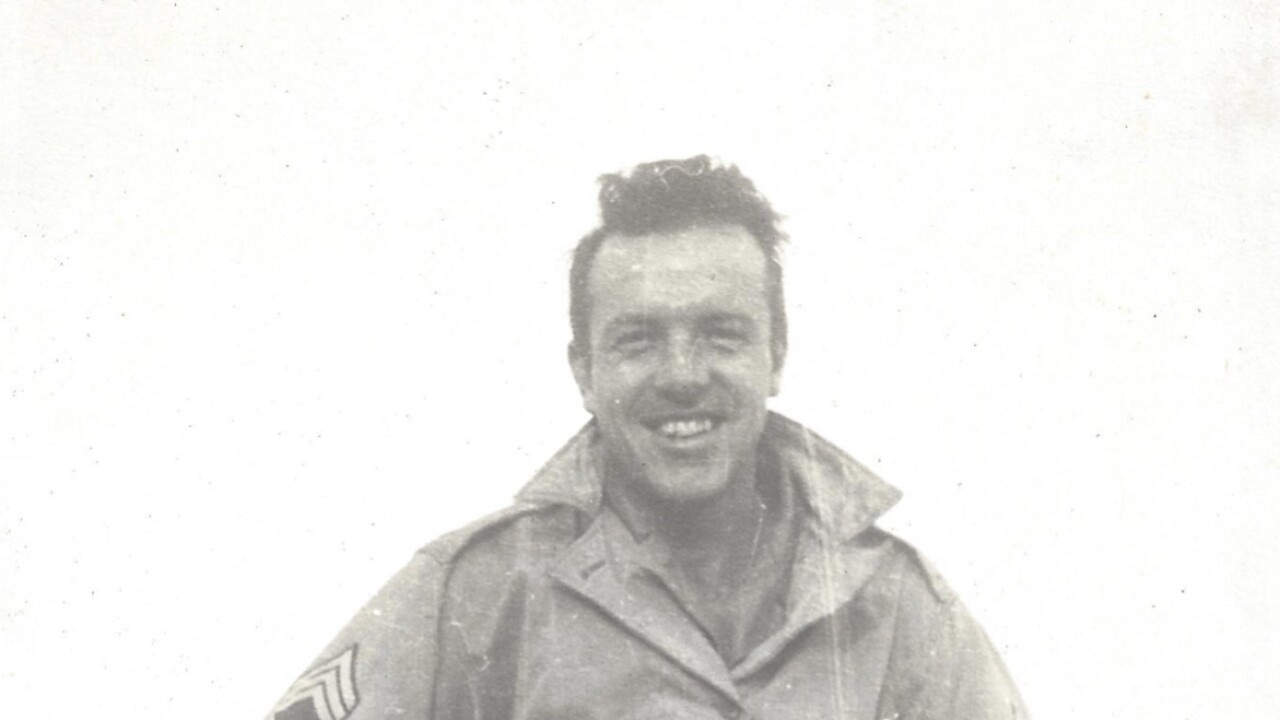 DENVER — Geoff Walter is looking for a few dozen people to help make his grandfather’s 100th birthday extra special — 100, to be exact.

Walter wrote on Facebook that his grandfather, Frank Cunningham, turns 100 on June 29. Cunningham, who lives in an assisted living facility in Denver, is a veteran of WWII and was married to Walter’s grandmother for over 72 years when she died in February 2018.

Cunningham has survived two strokes and Walter said he’s “still charming his way through life and taking delight in his favorite things.”

One of those favorite things is to receive greeting cards, Walter said.

“Nothing would surprise and delight him more than to open a pile of birthday cards and remember that there are people in the world who are thinking of him,” Walter wrote.

Therefore, Walter is hoping to get 100 people to mail birthday cards to his grandpa, one for every year of his life.

Cards should be mailed to: