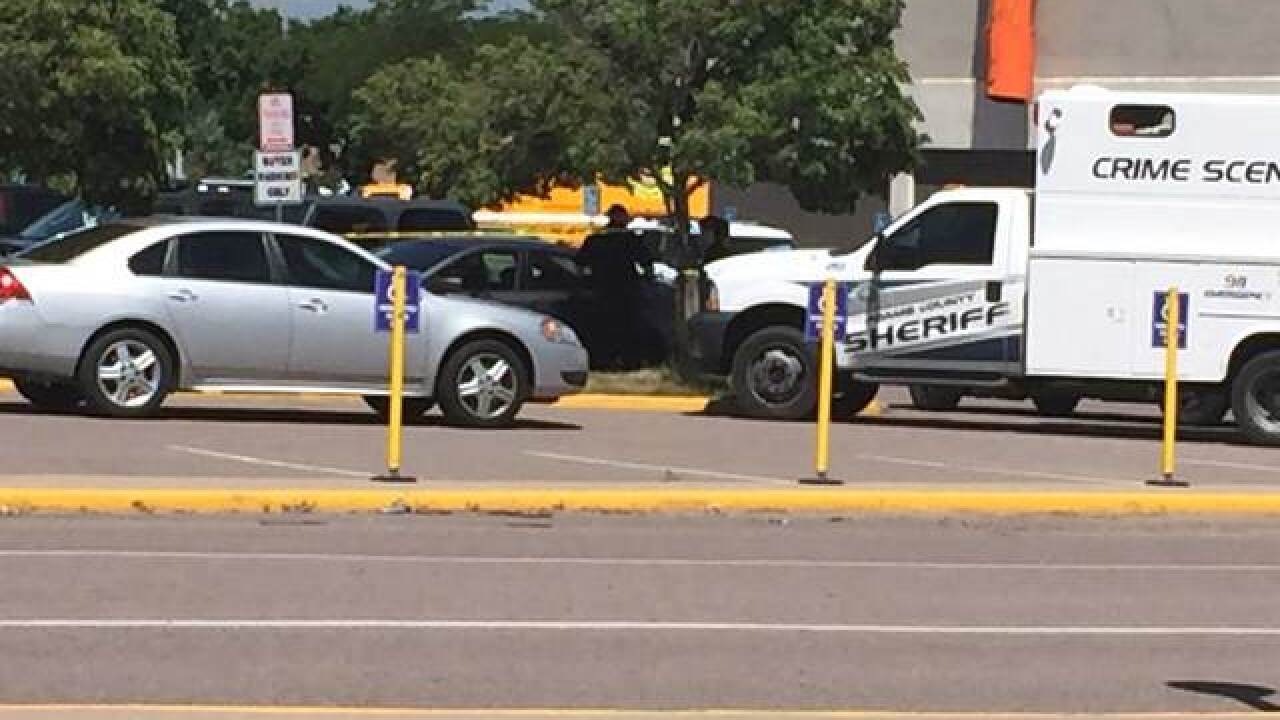 A man was robbed at gunpoint leaving the Denver Merchandise Mart on Thursday morning.

The victim told police he was robbed by two masked men who had guns.

The Adams County Sheriff's Office said the gunmen took an unknown amount of jewelry and got away in a dark-colored minivan in an unknown direction.

The Denver Mart hosts shopping consumer shows and trade shows, along with other exhibitions, conferences and meetings.