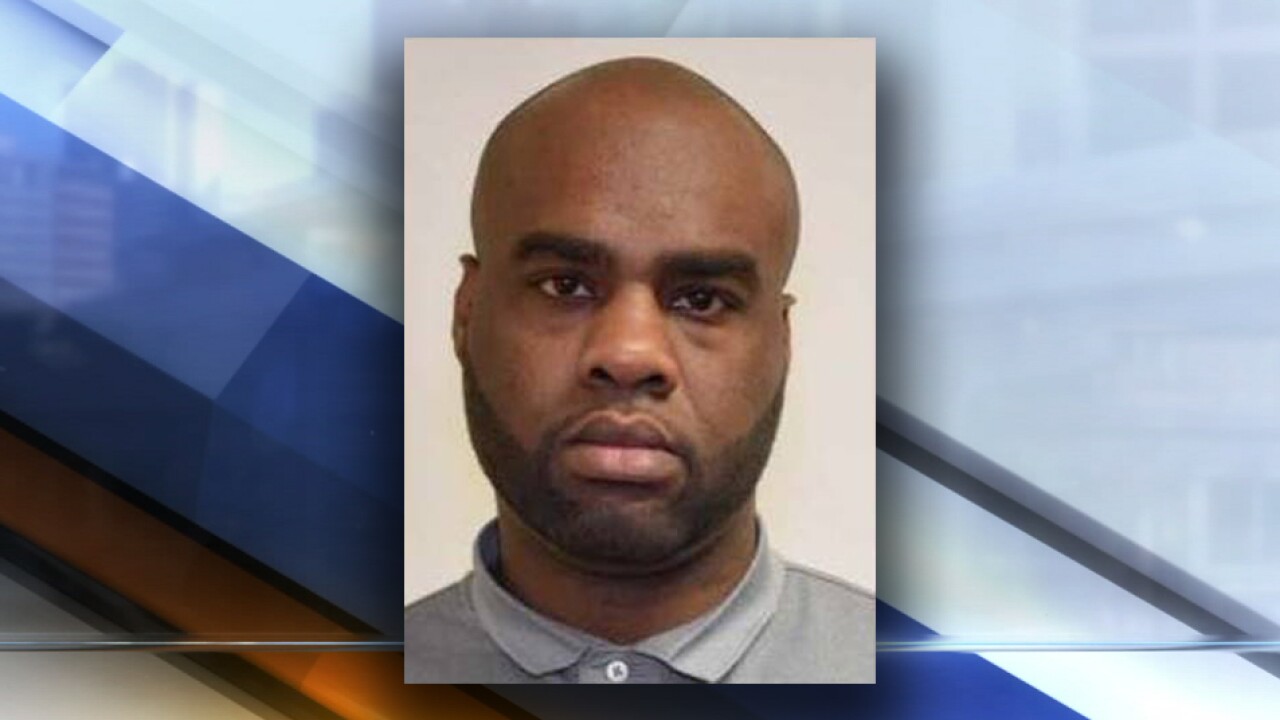 DENVER — Denver police are asking for the public’s help tracking down information on a homicide from last week.

Around 11 p.m. on Sept. 11, officers with the Denver Police Department responded to the 2700 block of N. Madison Street, where they found a 34-year-old man with gunshot wounds.

The man was later pronounced deceased.

He has been identified as Eno Essien.

Police said they are asking the public for any information on this case. If you have details about this incident, call the Denver Police Department at 720-913-2000 or Crime Stoppers at 720-913-7867.

#Denver, do you know who killed Eno? If you have any about this incident, please call @CrimeStoppersCO at 720-913-7867 and you could earn a cash reward. pic.twitter.com/mgpDgnsSk0