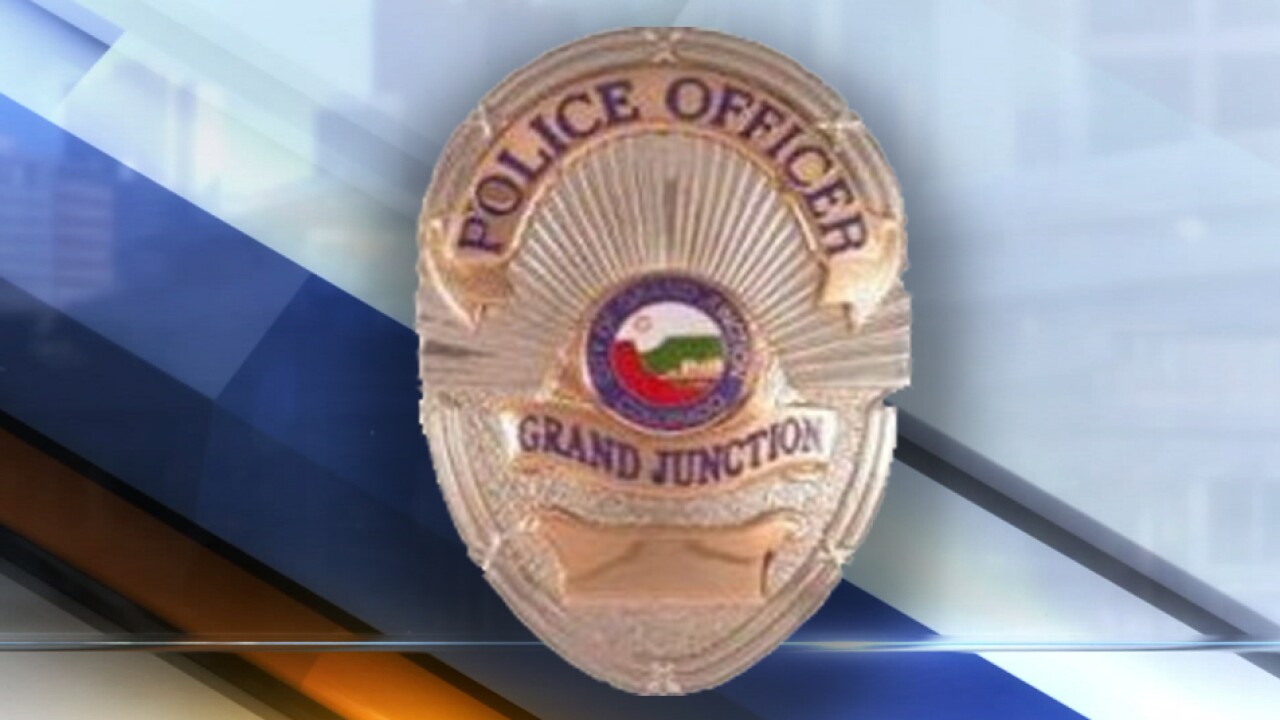 UPDATE Thursday | 10:50 a.m. — The man killed in this shooting has been identified as 51-year-old Steven Alire. Read more here.

MESA COUNTY, Colo. — An armed man was fatally shot by officers the Grand Junction area after not complying with orders Tuesday evening, according to police.

Around 7 p.m. on Tuesday evening, officers with the Grand Junction Police Department (GJPD) responded to a report of felony menacing in Orchard Mesa, which is an unincorporated community in Mesa County just south of Grand Junction.

The person who called 911 said a man armed with a gun and knife had brandished both at a group of juveniles playing basketball at Orchard Mesa Middle School, police said. The man then went into a nearby home along the 300 block of 27 3/8 Road, the caller told police.

In addition to the GJPD, several Mesa County Sheriff’s Office deputies also responded to the area.

Based on information they gathered after arriving, they identified a possible suspect and attempted to reach him by phone and order him out of the house but were not successful, police said.

A shelter-in-place notification went out to 126 contacts who had registered addresses in the area, police said.

At one point, the man left the home with what appeared to be a firearm, but did not comply with orders from officers and “ultimately, was shot by law enforcement on scene,” police said. It’s not clear what caused police to open fire.

They aided the injured man until medical personnel arrived at the scene. The man was transported to a hospital, where he was pronounced deceased.

The officers who opened fire will be placed on administrative leave, which is standard protocol.

The man has not been identified. The Mesa County Coroner’s Office will release his name and cause and manner of death.

Because this case is an ongoing investigation, additional details are not yet available.

Anybody who witnessed this shooting or has security cameras that may have captured it is asked to call the Colorado Bureau of Investigation at 970-248-7499.