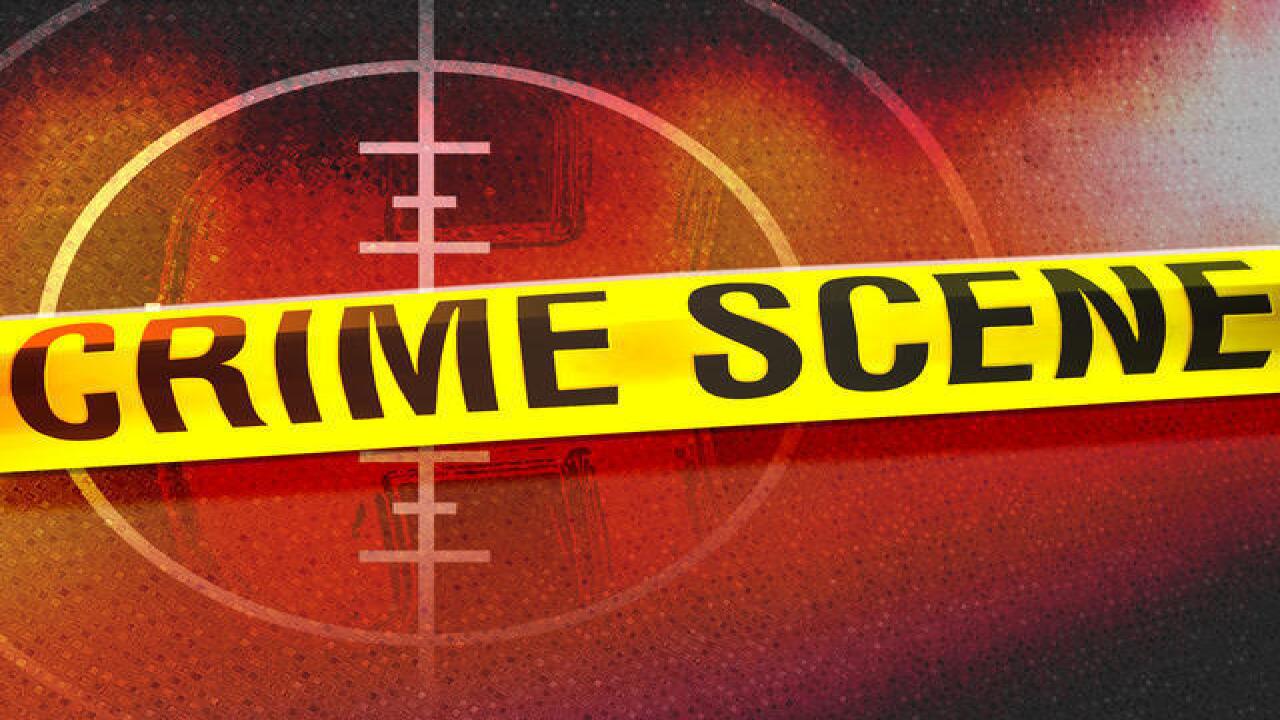 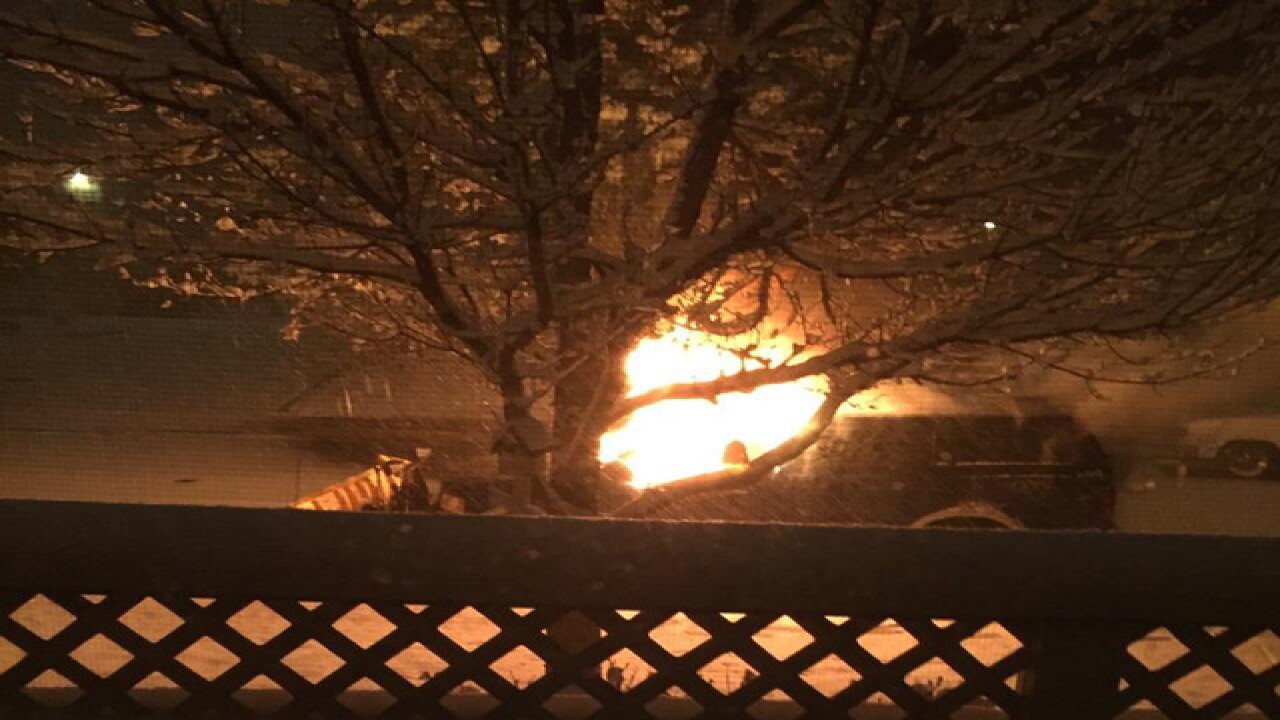 A man died after a double shooting in Littleton Friday morning.

Police were called to 8122 South Park Lane at about 5:30 a.m. Once there, officers found two men with gunshot wounds in the parking lot of an office building.

The shooting is still being investigated.