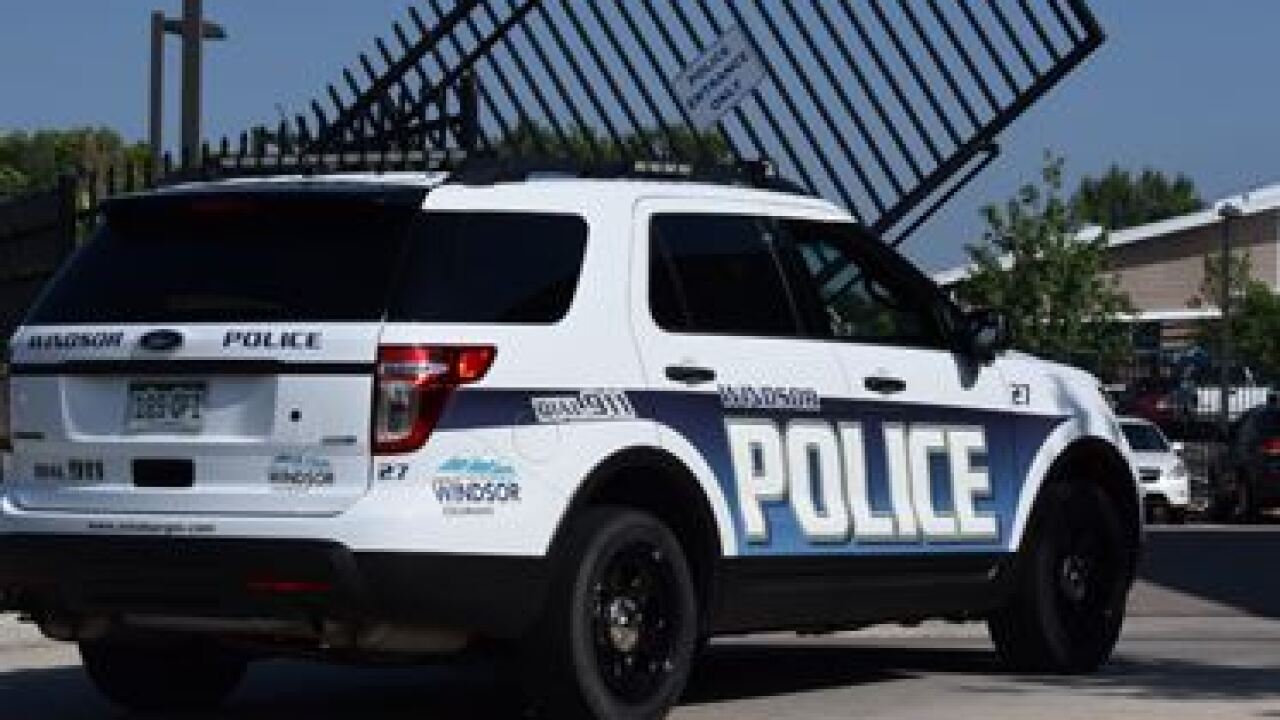 UPDATE | Wednesday 8 a.m. — A suspect has been arrested in connection to a Tuesday shooting at the AmericInn Lodge & Suites in Windsor.

Windsor police said Johnny Torres, 48, of Casper, Wyoming, was arrested. He is being charged with first-degree assault, menacing, possession of weapons by a previous offender and reckless endangerment.

The crime remains under investigation. The man who was shot had injuries that were not life-threatening.

On Tuesday morning at 5:49 a.m., dispatch for the Windsor Police Department received a call about a man who had been shot at the AmericInn Lodge & Suites at 7645 Westgate Drive.

Police were able to locate the injured man after arriving at the scene. He was transported to a hospital with an injury that is not life-threatening, police said.

No other details were available on Tuesday morning. Police are continuing to investigate the shooting.