Man indicted on murder, kidnapping charges in connection with 1984 murder of Jonelle Matthews

Steven Pankey, 69, had been called person of interest in case before indictment 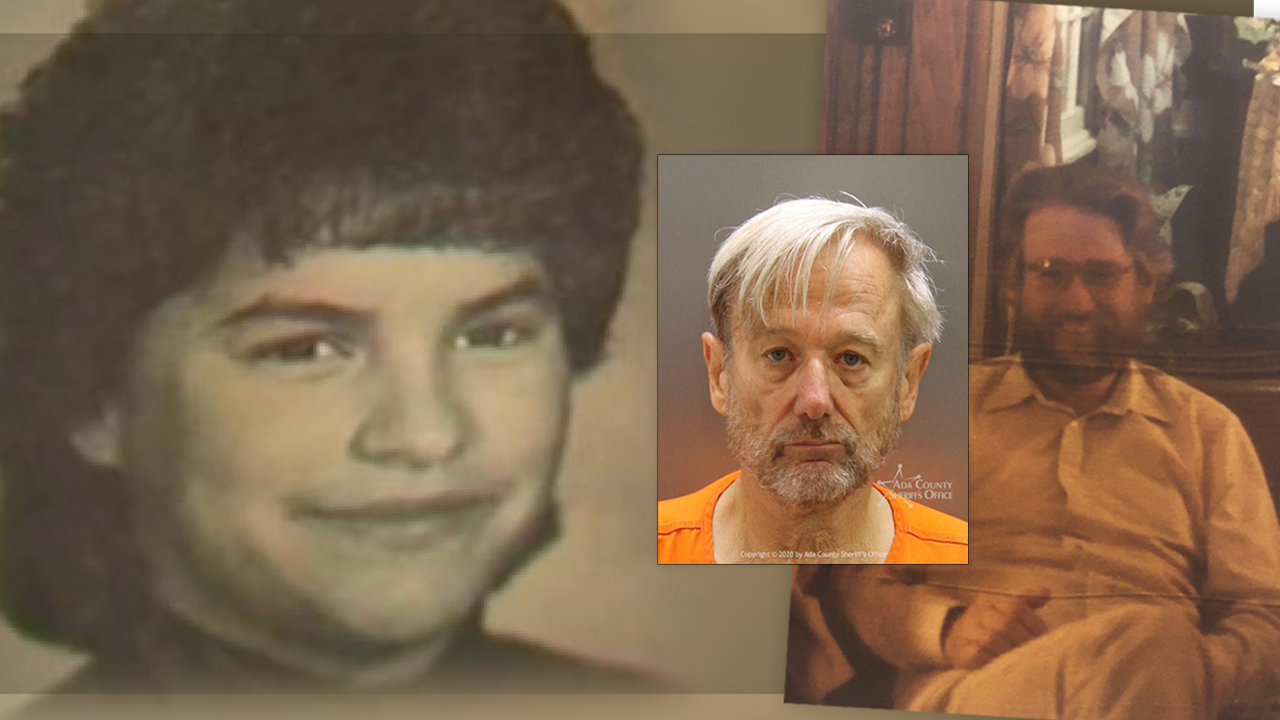 Copyright 2020 Scripps Media, Inc. All rights reserved. This material may not be published, broadcast, rewritten, or redistributed.
Courtesy family, Ada Co. Sheriff's Office, Weld Co. Sheriff's Office
Steven Dana Pankey, 69, has been indicted on counts of first-degree murder after deliberation, felony murder, and second-degree kidnapping with a weapon in connection with the 1984 murder of Jonelle Matthews in Greeley. 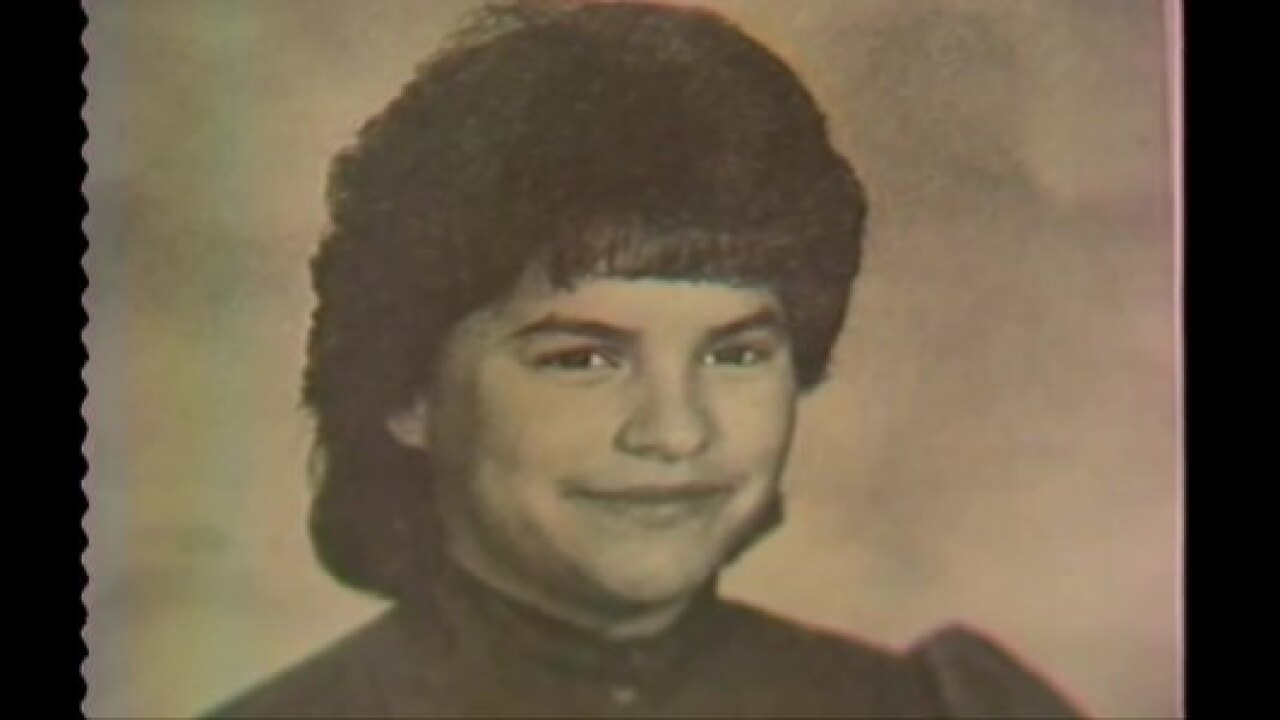 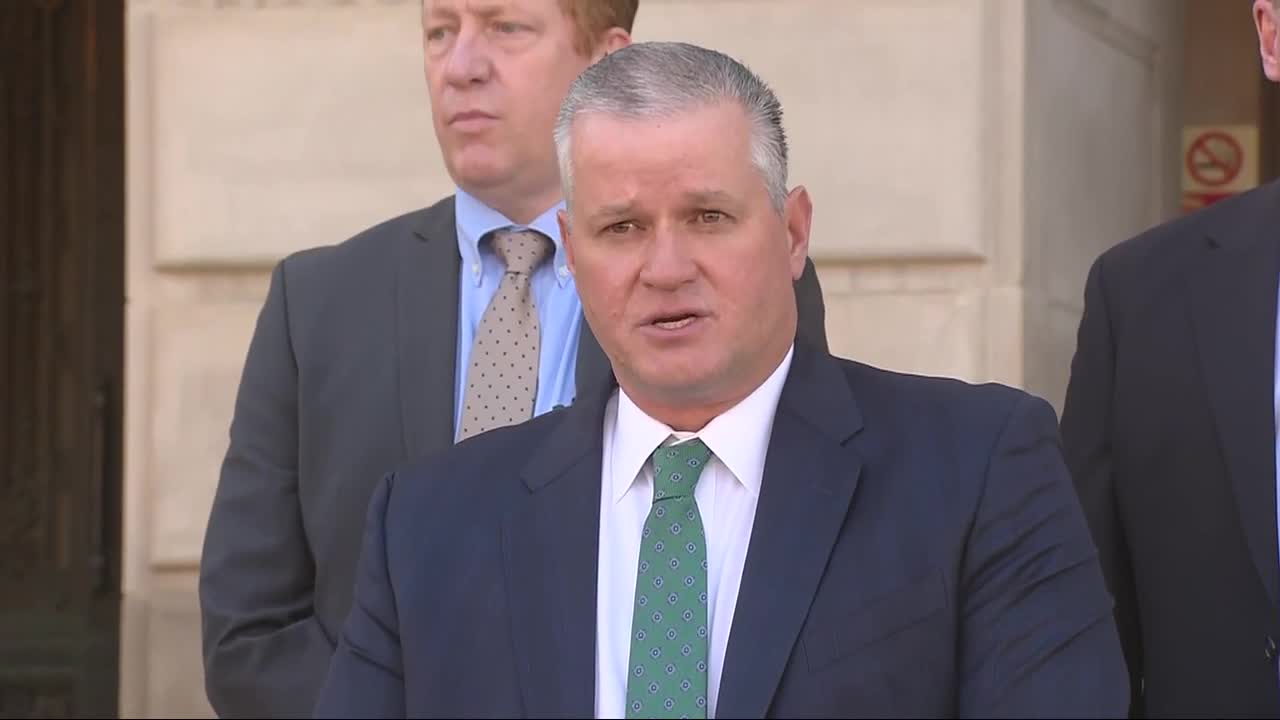 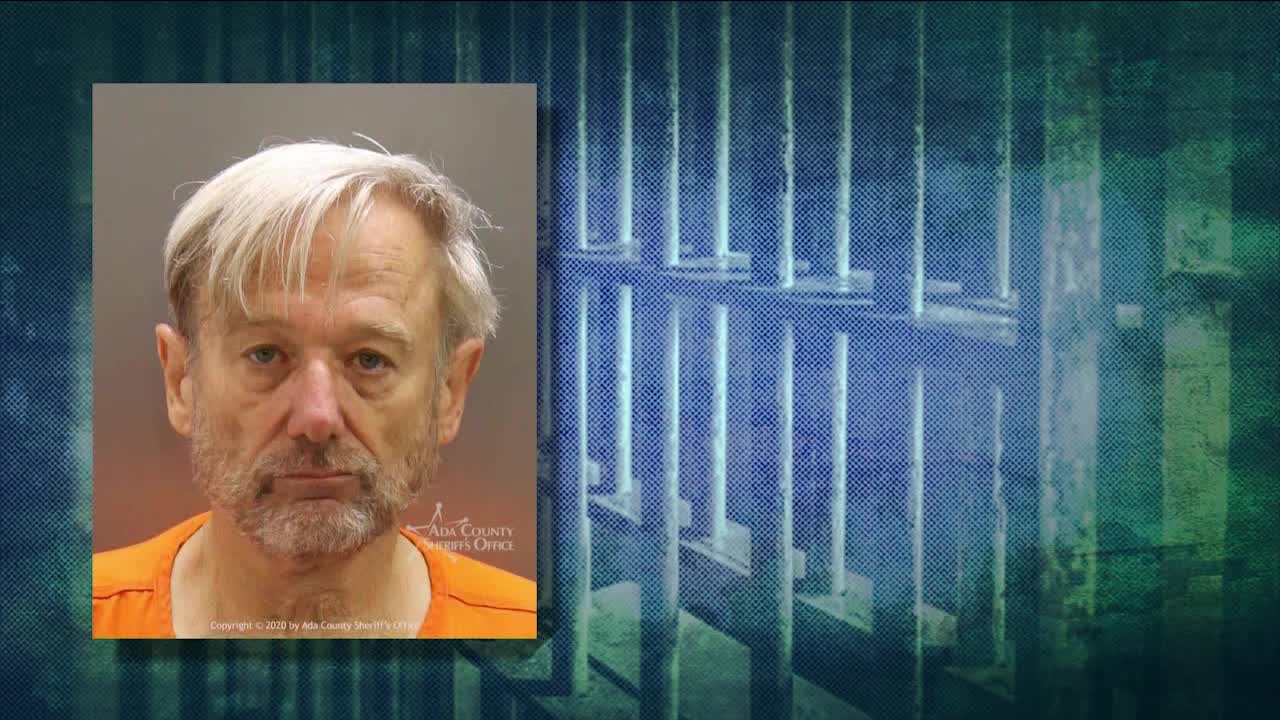 DENVER – A Weld County grand jury has indicted a former Idaho gubernatorial candidate on murder and kidnapping charges in connection with the 1984 death and disappearance of 12-year-old Jonelle Matthews in Greeley.

Steven Dana Pankey, 69, has been indicted on counts of first-degree murder after deliberation, felony murder, and second-degree kidnapping with a weapon. He also faces two sentence enhancers for using a weapon in commission of a violent crime if he is convicted, according to court records and the indictment, which was obtained by Denver7.

Matthews’ remains were discovered at an oil and gas site in Greeley in July 2019. She went missing from her Greeley home on the night of Dec. 20, 1984 after she was dropped off at her home following a choir practice. She lived with her parents and then-16-year-old sister on 43rd Avenue Court in Greeley and she attended Franklin Middle School.

The community rallied together to search for Matthews after she was reported missing but had no luck. For more than 30 years, the case remained cold.

Greeley police said last September, after Matthews’ remains were discovered, that Pankey was a person of interest in the case. He ran as a Republican in the 2018 gubernatorial primary in Idaho and as a Constitution Party candidate in 2014.

Greeley police had disputed some of the claims he made in an interview with the Idaho Statesman and said that he had refused to talk to detectives when they went to speak with him in August 2019. Greeley detectives and Twin Falls police executed a search warrant on his property in September 2019 and said they had not made a request to obtain his DNA.

The grand jury investigation into Matthews’ death was announced in August, and the true bill was returned on. Oct. 9, according to the indictment.

According to Pankey’s indictment, Pankey allegedly took Matthews from her home on the night of Dec. 20, 1984, sometime between 8:30 p.m. and 9:30 p.m. and shot Matthews in the head sometime during the kidnapping. He lived about 2 miles from Matthews’ home in December 1984.

Pankey would watch children walking home from the middle school that Matthews attended and “demonstrated intimate familiarity with the neighborhood,” the indictment says, citing an interview with police in March 1985. He also attended the same church the Matthews family joined the same year he left the church, according to the indictment.

The indictment says that Pankey “intentionally inserted himself in the investigation many times over the years claiming to have knowledge of the crime which grew inconsistent and incriminating over time.” It also says he was aware of and discussed with investigators a rake taken from the Matthews home used to cover up shoe prints in the snow.

The indictment details how Pankey discussed the case many times over the years in civil and criminal pleadings and even at one point demanded immunity in exchange for providing information about the case.

It also says that Pankey took an “unexpected” trip to California the morning after Matthews went missing and that a document he had sent to law enforcement about what he considered an alibi “contained false and superfluous details.”

A family member said Pankey acted “uncharacteristically” during the trip and searched for news on the radio and in newspapers about the Matthews disappearance. When Pankey and his family arrived back in Greeley on Dec. 26, 1984, he was digging in their yard and a car on their property “burst into flames,” which Pankey disposed of at a salvage yard, according to the indictment.

The indictment says that Pankey “repeatedly searched for information about Jonelle Matthews on the internet” and after he was contacted in 2019 by the Greeley detectives, “attempted to delete all evidence of these searches from his electronic devices.”

Court records showed that Pankey was in custody in the Ada County (Idaho) Sheriff’s Office on Monday. He is charged in Weld County.

Man indicted on murder, kidnapping charges in connection with 1984 murder of Jonelle Matthews

Rourke said that Pankey is being held without bond at the Ada County jail awaiting extradition back to Colorado to face charges. It was unclear Tuesday when the extradition might occur.

Rourke said that the discovery of Matthews’ remains “were significant” in leading investigators back to a suspect.

Matthews sister, Jennifer, was present in court Friday when the grand jury indictment was returned, Rourke said, and investigators have spoken with Matthews’ family several times.

“I think the best way to describe their reaction was one of genuine relief and just excitement at this development,” Rourke said.

Greeley Police Chief Mark Jones commended the officers and detectives who had worked for decades on the case and praised their “hard work, dedication and a never-give-up attitude.”

“I trust this new development helps the Matthews family, their friends, and our community to receive some closure and healing from this horrific crime,” Jones said. “…To the Matthews family, I pray that this news brings you some closure and hope as we continue to pursue justice for Jonelle and your family. We have never forgotten Jonelle and we never will.”