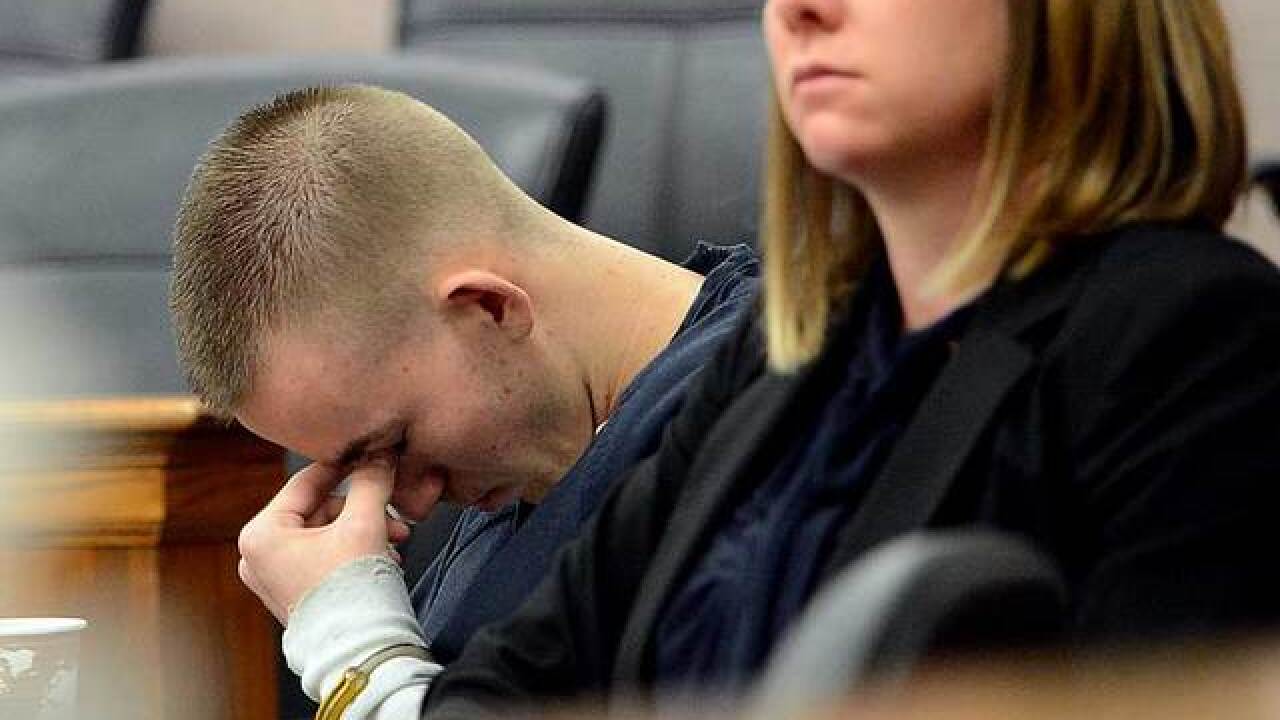 Cliff Grassmick, Daily Camera
<p>Austin Holford reacts to statements made by the Aaron Tuneberg's family on May 6, 2015. He was sentenced to 56 years in prison for murdering Tuneberg, a developmentally disabled man.</p> 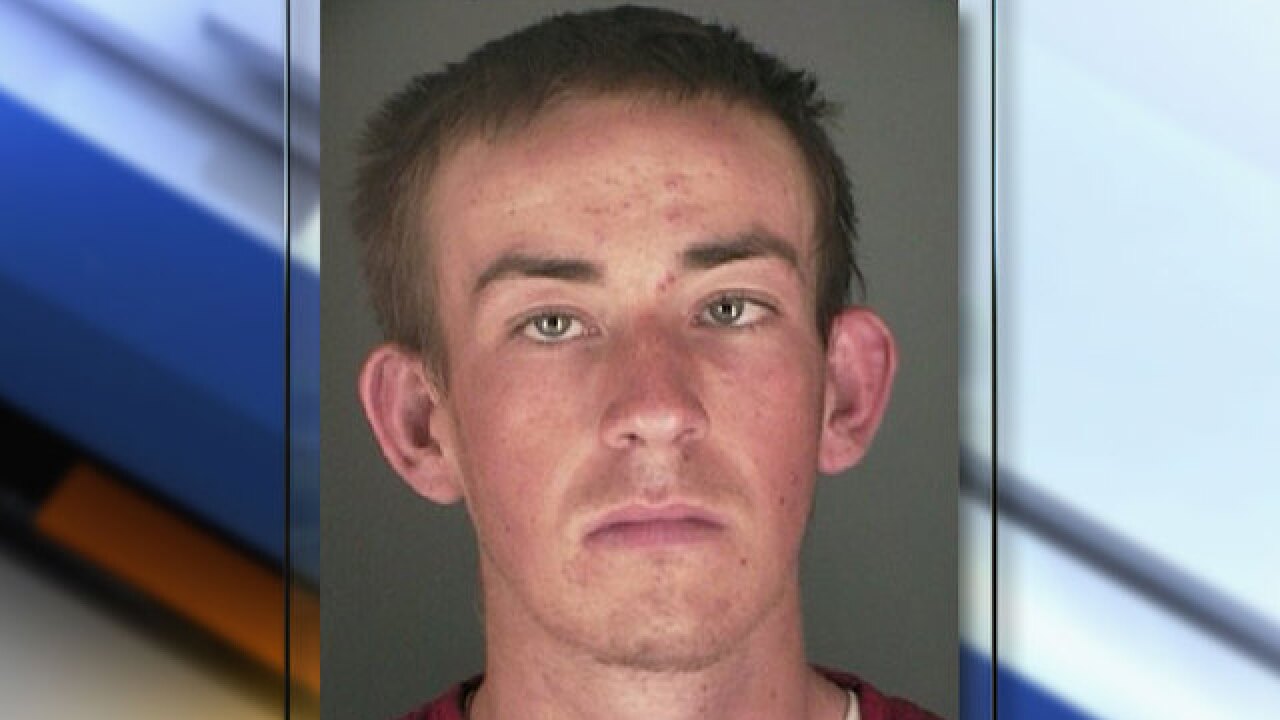 One of two men sentenced to prison last year for fatally beating a disabled man in Boulder has appealed his convictions.

Austin Holford, 20, pleaded guilty to murder, assault and robbery and is serving a 56-year prison term for the 2014 death of 30-year-old Aaron Tuneber.

Authorities say Holford and Luke Pelham beat Tuneberg at his apartment while trying to steal his Xbox.

The Daily Camera reports that Holford filed his appeal with the Colorado Court of Appeals Feb. 17.

Holford claims his April 2015 request for alternative defense counsel should have been approved after his attorneys misadvised him on his plea agreement. A judge had denied the request because Holford initially said he entered the plea without any coercion.