Man missing, in need of medication found in Commerce City 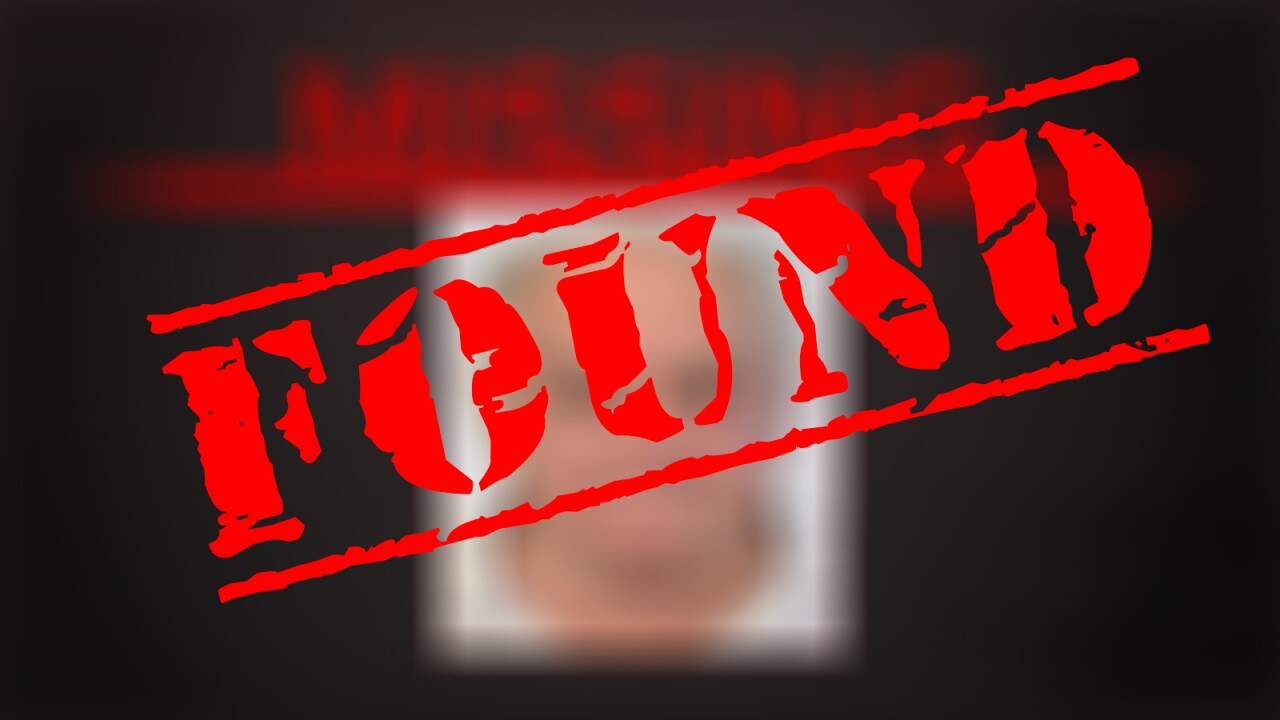 UPDATE, 12:12 p.m. — Carroll Eugene Buchli was found around noon in Crook, which is in Logan County. No other information was available.

COMMERCE CITY, Colo. — An elderly man in need of his medication has been reported missing out of Commerce City.

Carroll Eugene Buchli, 84, went missing on Tuesday and was last seen in North Platte, Nebraska. Police said he was spotted in Commerce City — at E. 104th Avenue and Chambers Drive — earlier, and had been seen at a gas station in Trinidad, near the New Mexico border, before that. Police are not sure where Buchli may be headed next.

He was driving a 2010 silver Toyota Sienna van with a Wyoming license plate.

He was last seen in a white T-shirt, gray sweatpants and a Broncos baseball hat, police said.

Multiple CDOT signs in the Denver metro area are flashing information on the van.

Buchli is described as a white male standing about 5 feet, 7 inches tall and weighing 185 pounds. He is diabetic and does not have his medication.