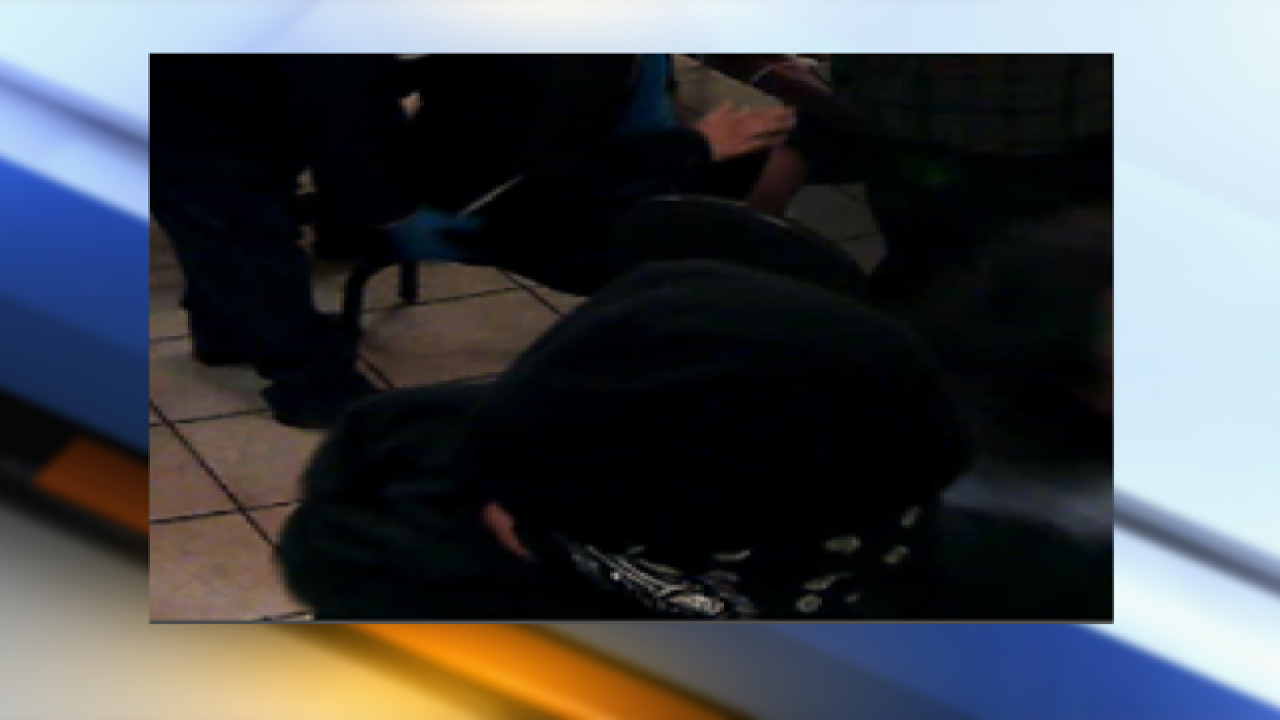 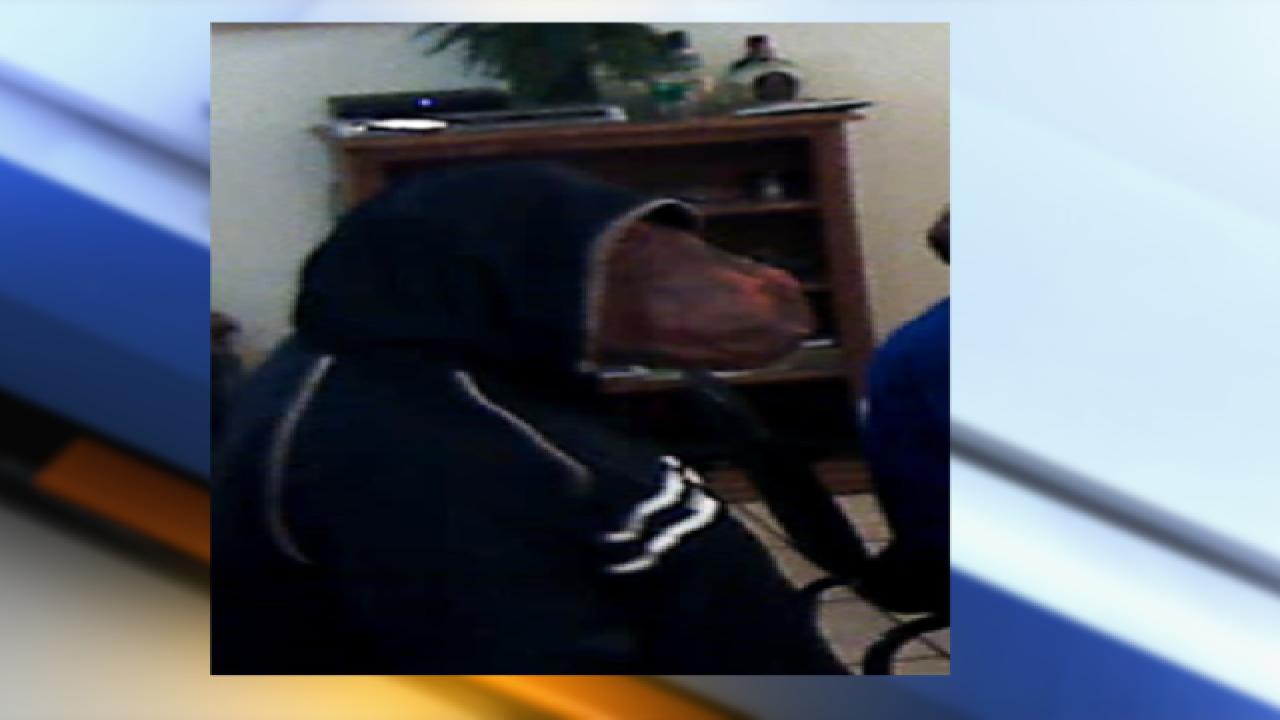 Police were looking for a pair of men who busted into a home and robbed a group who were playing poker.

The home's surveillance system captured images of the suspects.

One of  the men was wearing a horse mask and carrying a wooden paddle.

The second suspect had a bandana covering his face and was armed with a handgun.

"They threatened the players with a black handgun and then fled with an undisclosed amount of cash," police said in a press release.

The man who was wearing  the horse mask was described as being between 5'6" and 5'9"  and weighing around 220 pounds.

Tips to Crime Stoppers can remain anonymous and could result in a reward up to $1,000.