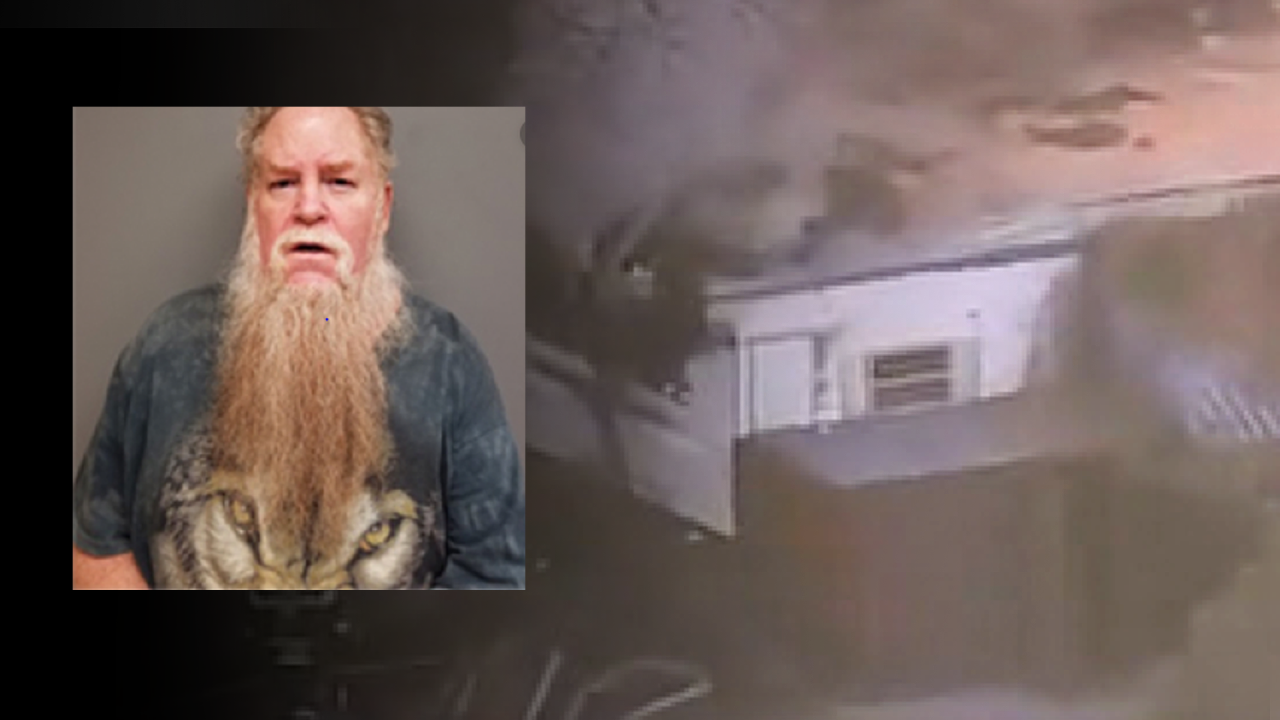 DENVER — The man charged with planting homemade bombs inside his trailer, then lighting it and a neighbor’s home on fire, pleaded guilty to two charges of attempted murder and sentenced to 32 years of prison, according to authorities on Monday.

In January of last year, Steven Richard Truetken, built several bombs and put them across his trailer, then lit it on fire before breaking out the neighbor’s home’s windows, spraying gasoline inside and lighting it on fire as well.

According to the affidavit for his arrest, Truetken tried to spray gas onto one of the children who were inside the home at the time, but missed and instead sprayed the family’s dog.

The family was able to escape from their home without being harmed, and the teenage boy whom Truetken had allegedly tried to douse in gas snapped a photo of Truetken as he walked away to watch the flames.

After his arrest, he told police he wanted to commit “suicide by cop,” and that he had “significant medical issues” and was undergoing psychiatric care but had run out of medication.