Copyright 2020 Scripps Media, Inc. All rights reserved. This material may not be published, broadcast, rewritten, or redistributed.
Brighton Police Department
Lonny Lynn McNair faces investigation on murder and attempted murder charges after he allegedly attacked a family with a machete at a Brighton home, killing one woman. 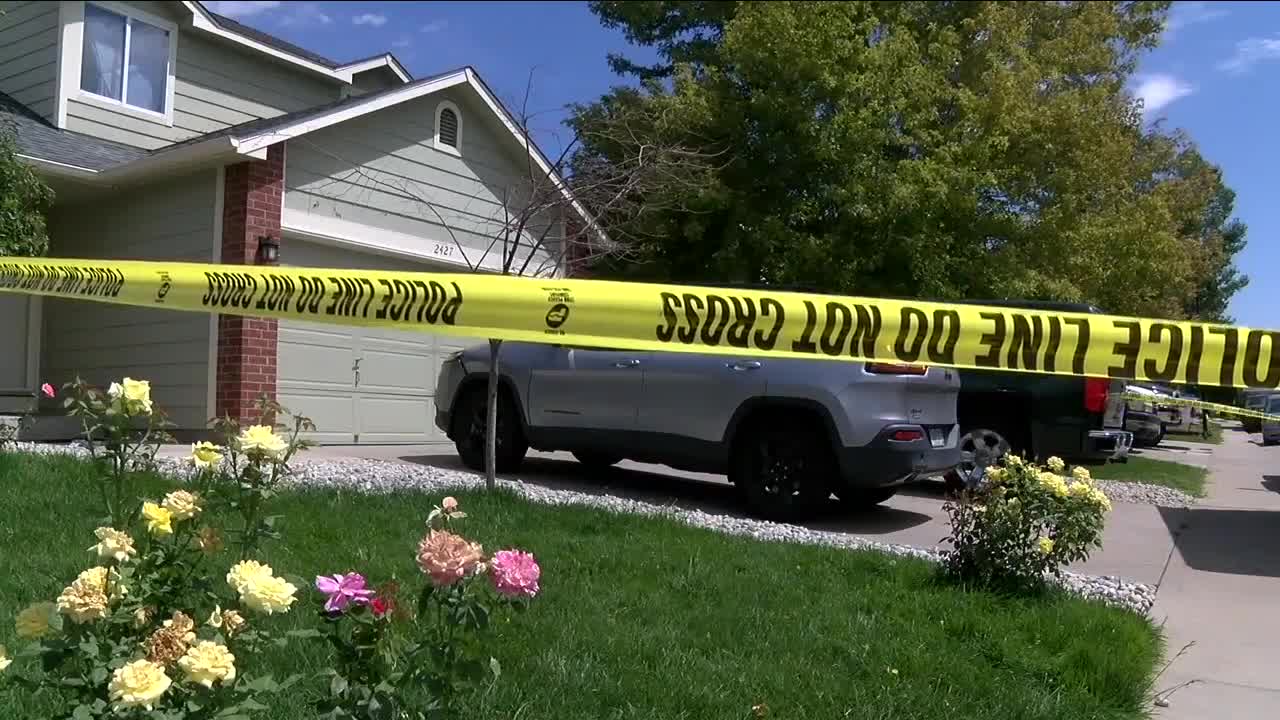 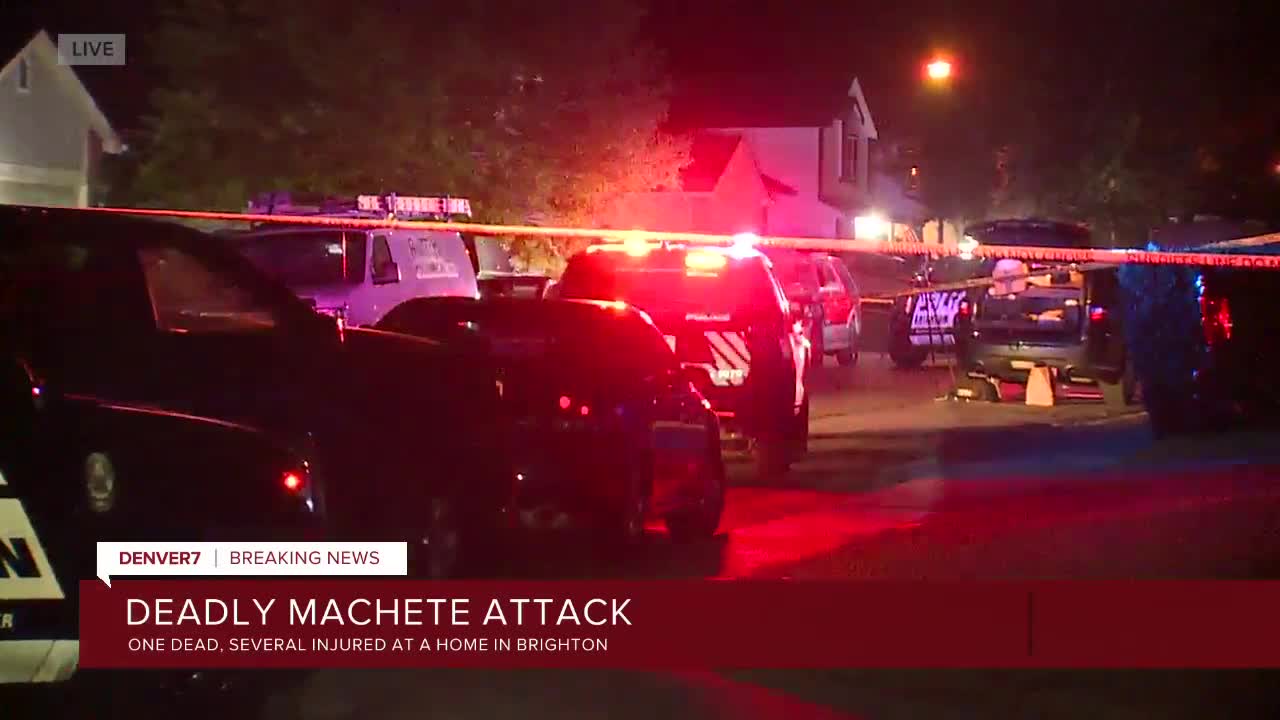 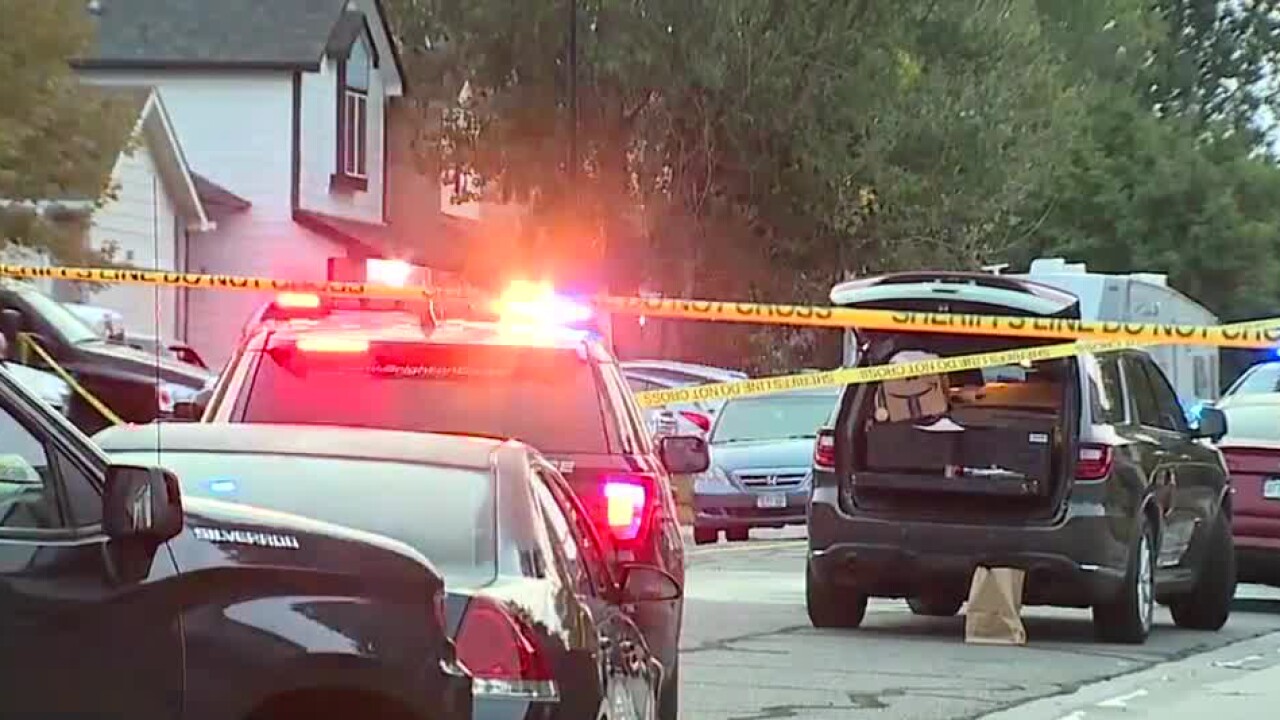 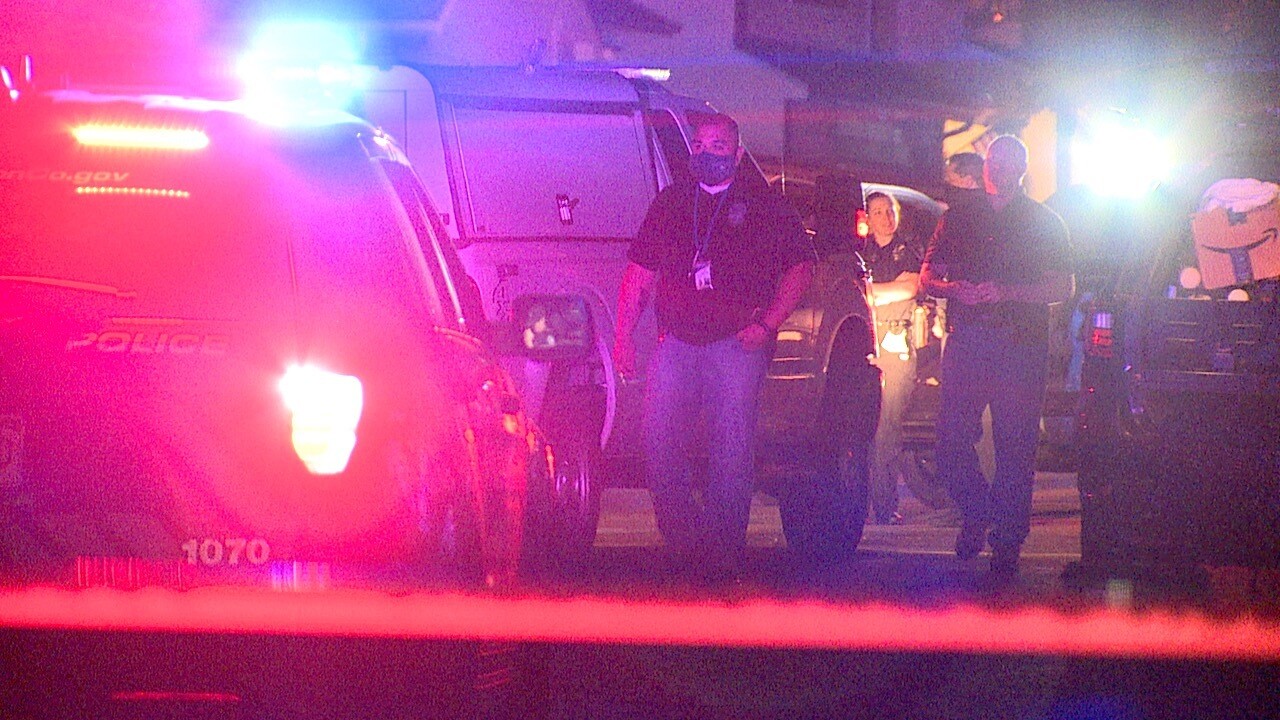 BRIGHTON, Colo. — A man faces murder and attempted murder charges after he allegedly attacked a family with a machete at a Brighton home, killing one woman.

The Brighton Police Department said police were called to a home along the 2400 block of Cherry Circle around 9:50 p.m. Tuesday on a report of a disturbance involving weapons.

When officers arrived, they found several adults who had been injured. One woman was pronounced deceased at the scene. Multiple others were transported to a hospital with serious injuries, police said.

The woman who was killed was identified as 51-year-old Bonnie Skinner of Brighton, police said.

Her husband, Vincent Skinner, two daughters Paige and Abigayle Skinner, and family friend Daniel Smeal, who also lived in the home, were all injured in the attack.

The suspect fled from the scene as police arrived and was found after a short vehicle pursuit, which was followed by a chase on foot. Officers used a K-9 and once in custody, the suspect was brought to a hospital for a dog bite, police said.

The suspect was later identified as 48-year-old Lonny Lynn McNair, of Brighton, according to Brighton police.

Police spokesman John Bradley said the victims knew the suspect and had "apparently helped him out in the past."

McNair was arrested on murder and attempted murder charges, as well as first-degree burglary and felony eluding charges. He is in custody at the Adams County Detention Facility.

Anybody who witnessed the attack and hasn't already talked to police is asked to call the police department's tipline at 303-655-8740.