Man gets 158-year sentence in Lakewood crash that killed 2 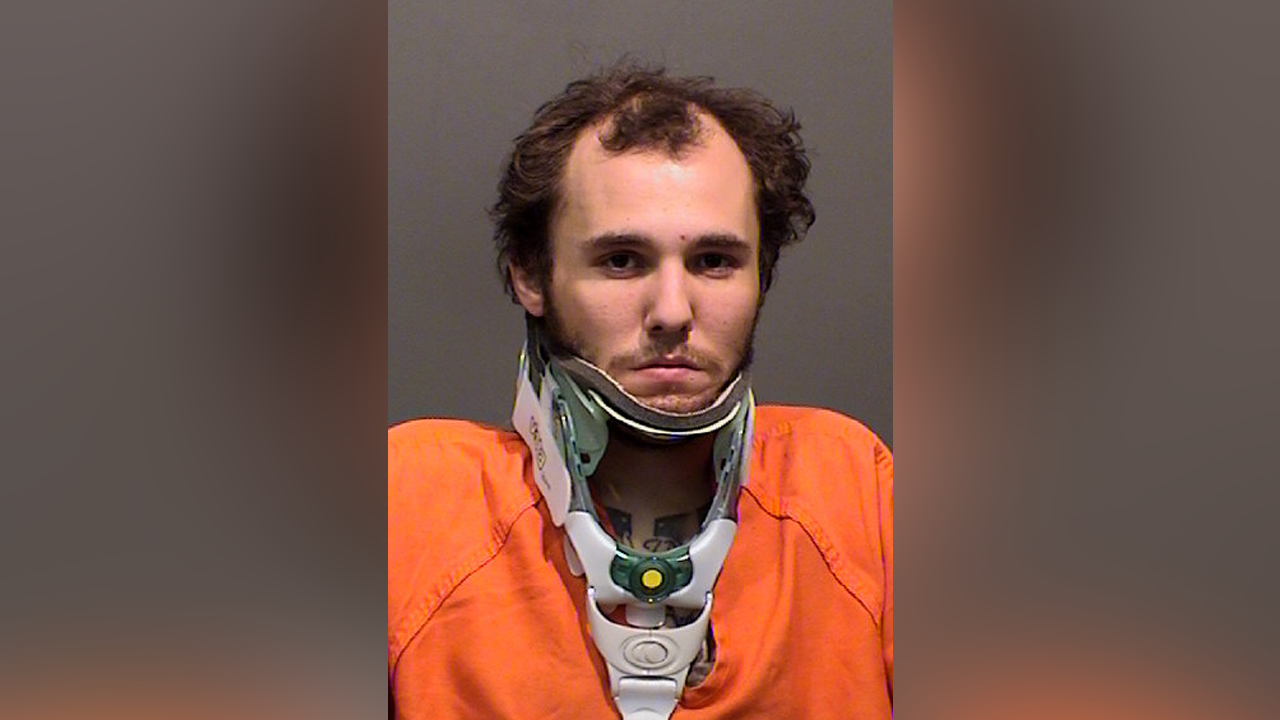 LAKEWOOD, Colo. — High on meth and running from the cops in a stolen SUV, 29-year-old William Lloyd Jokay-Szilagji struck and killed two people at a Lakewood intersection the night of May 19, 2019. On Tuesday, he was sentenced to 158 years in prison for their deaths.

Before Tuesday's sentencing, Jokay-Szilagji was found guilty at trial in February on two counts of vehicular homicide for the deaths of 26-year-old Jacob Bowen and 30-year-old Jesse Edmonds. A jury also convicted him on 22 other counts, including four counts of first-degree assault – extreme indifference, aggravated motor vehicle theft, and possession of a controlled substance.

The pursuit began after Lakewood police were called to a condominium complex on W. Nevada Place last May and observed Jokay-Szilagji running to a stolen Toyota 4Runner. Officers ordered him to stop, but he ignored them and rammed a police cruiser, injuring an officer and then crashed through a fence and temporally got stuck in a playground sandbox, according to a release from the Jefferson and Gilpin Counties District Attorney's Office.

Minutes later, Jokay-Szilagji, traveling at 105 mph in the stolen SUV, crashed into a car at the intersection of S. Kipling Parkway and Alameda Parkway, killing Bowen and Edmonds. The two had just arrived in Colorado on vacation and were less than three miles from their friend's home. Both men lived in Kansas, the release read. Two female passengers in the stolen 4Runner suffered massive injuries.

Jokay-Szilagji was part of a 24-person crime ring and was indicted about four months after the crash on 175 criminal counts in the separate case. Many of the suspects in the crime ring lived together and conspired to commit a multitude of crimes in the Denver metro area between Feb. 5, 2017, and October 2019, to support their illegal drug habits, prosecutors said.

In days leading up to the 2019 crash, Jokay-Szilagji's crime spree included theft of the 4Runner and use of financial transaction devices inside the vehicle; a home burglary where he stole a rifle, multiple wallets, credit cards, and a tactical vest; another car trespass; and robbery of a person in a bar in Arvada. The stolen items were found inside the vehicle following the collision. Police also found 4.5 grams of methamphetamine in the SUV. He had injected methamphetamine earlier in the evening of the crash, prosecutors said.