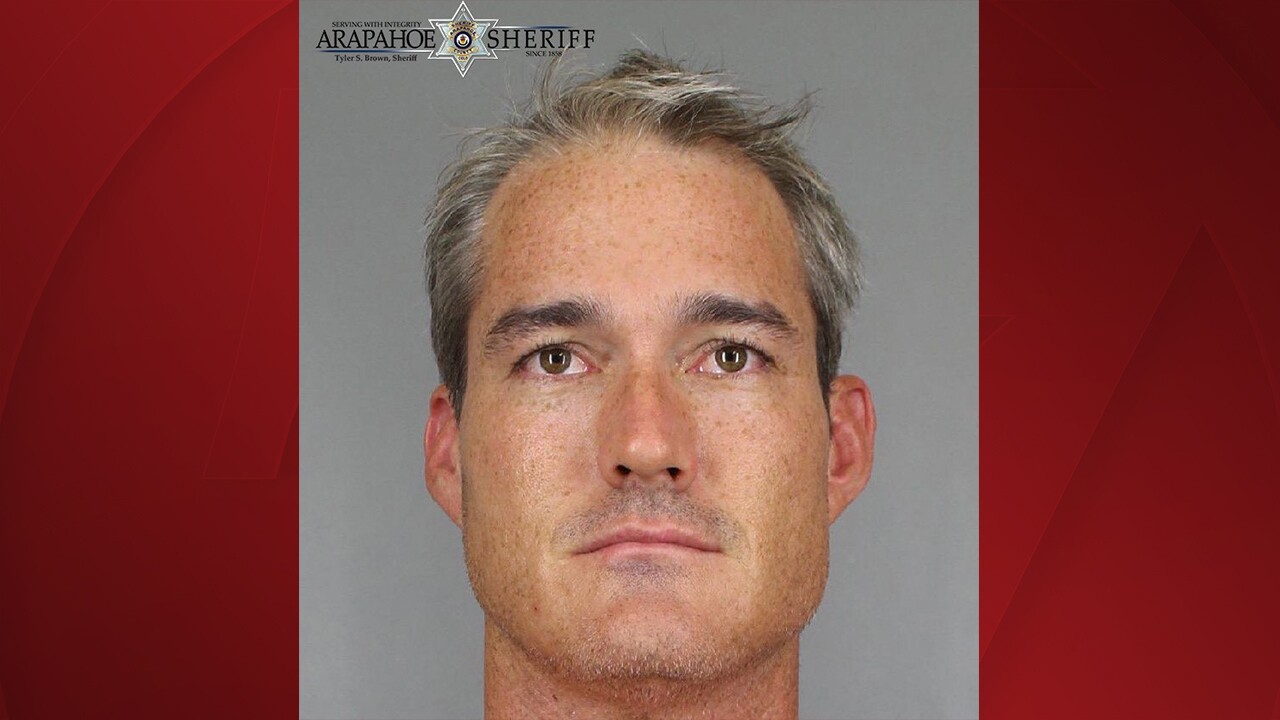 Scott Pack, 42, was convicted in February on two counts under the Colorado Organized Crime Control Act: Pattern of racketeering and conspiracy.

He was also charged with a drug felony of conspiracy to cultivate marijuana and two counts of securities fraud.

“There is a tear in the fabric of our community because of these criminal actions, and this is an intelligent criminal we should all be very concerned about," said Arapahoe County District Court Judge Michael Spear, who sentenced Pack on Thursday.

Pack was indicted in June 2017, along with 19 other people, after authorities uncovered the marijuana trafficking group. Officers found an illegal grow operation in Elizabeth and seized 845 marijuana plants worth more than $5 million.

Investigators later discovered the group, allegedly headed by Pack, produced more than 300 pounds of marijuana per month at sites along the Front Range and distributed the product across the area.

The group operated under the name of Harmony & Green, but the business never legally sold marijuana, according to the 18th Judicial District Attorney's Office, which prosecuted the case.

Pack also solicited investors in the business and scammed them out of millions of dollars, according to a news release from the district attorney's office.

District Attorney George Brauchler called Pack "a manipulative rich guy who grew up in wealth and privilege in California and believed he could defeat Colorado's marijuana regulatory laws," the news release said.