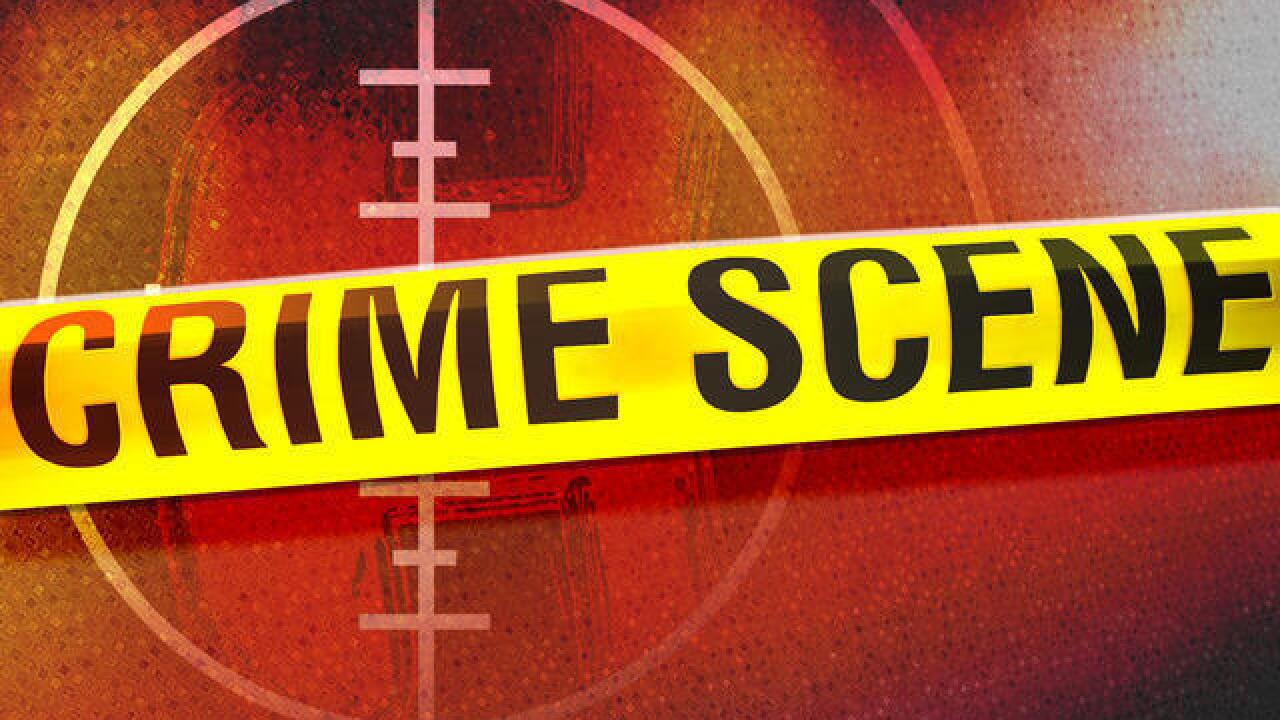 Authorities have ruled the death of a man whose body was found in a Colorado Springs storage unit a homicide.

The Gazette reports that Marcus Paul Anderson was found shot to death in the storage unit on Wednesday by police conducting a welfare check. The 57-year-old man had last been seen alive on May 29, and the El Paso County Sheriff's Office had issued a missing persons alert.

Police say Anderson may have been living in the storage unit, but it's unclear whether he was the unit's renter.

Details surrounding his death and a possible suspect have not yet been released.