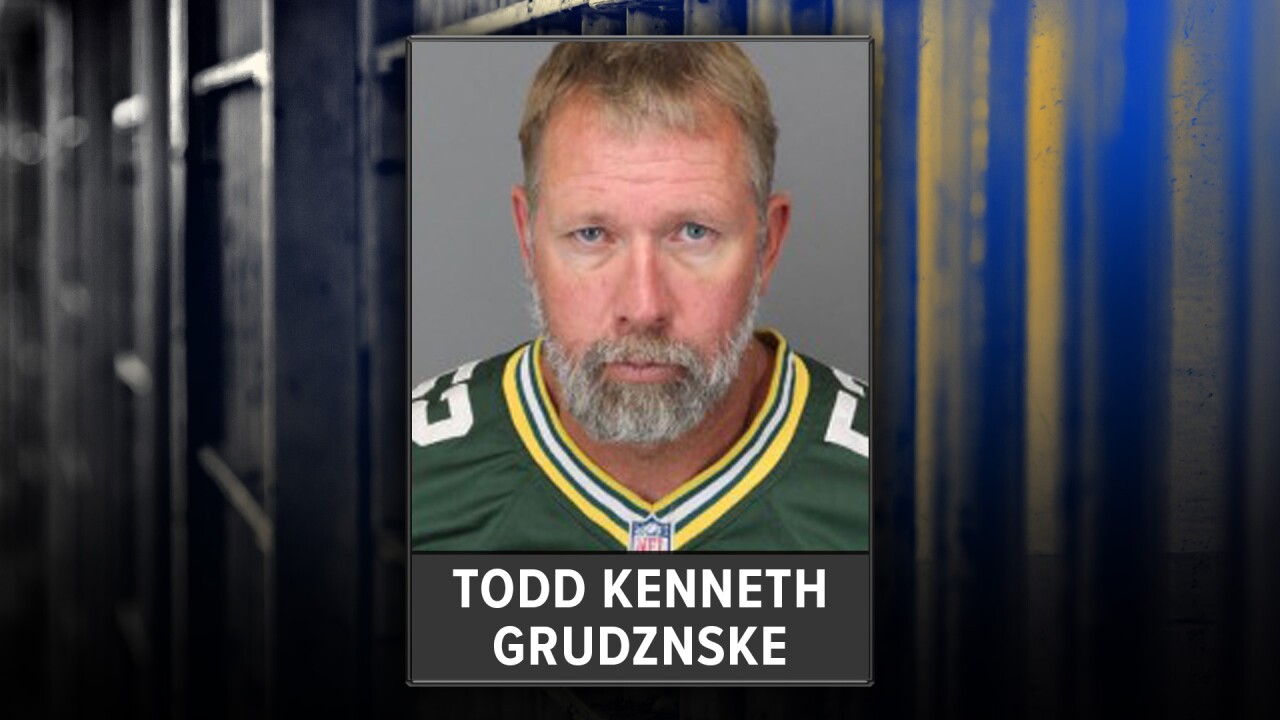 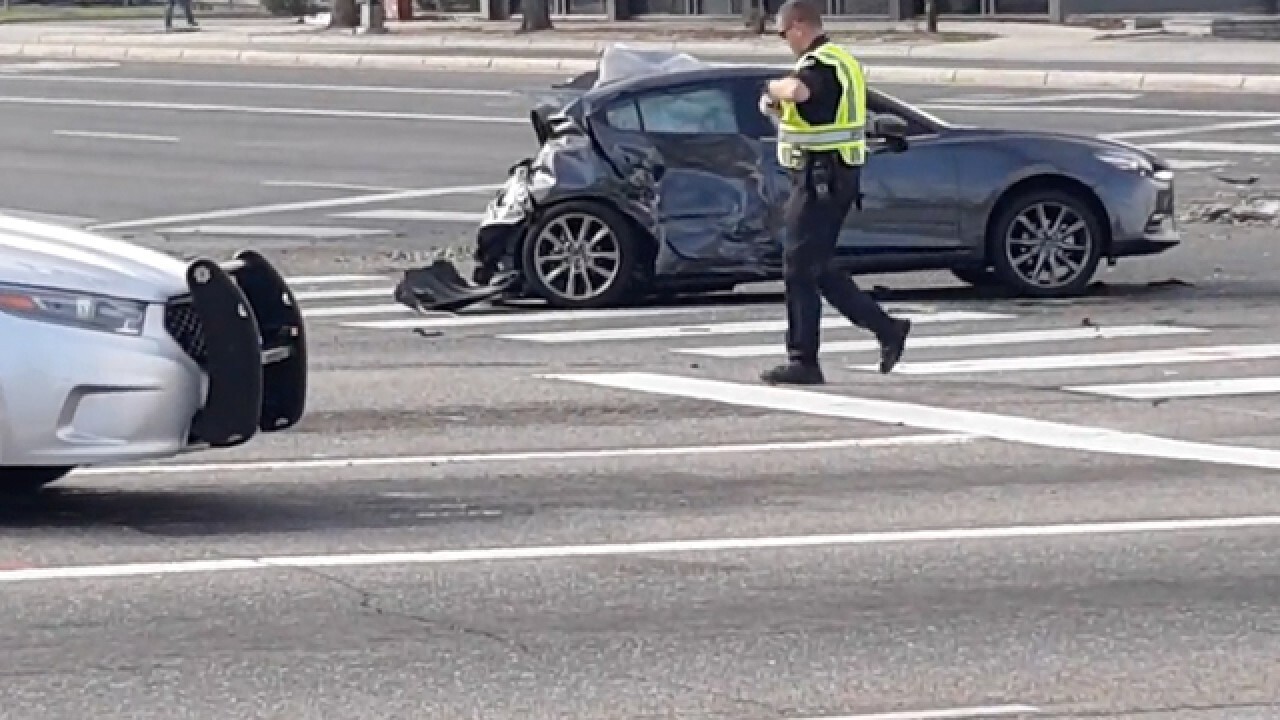 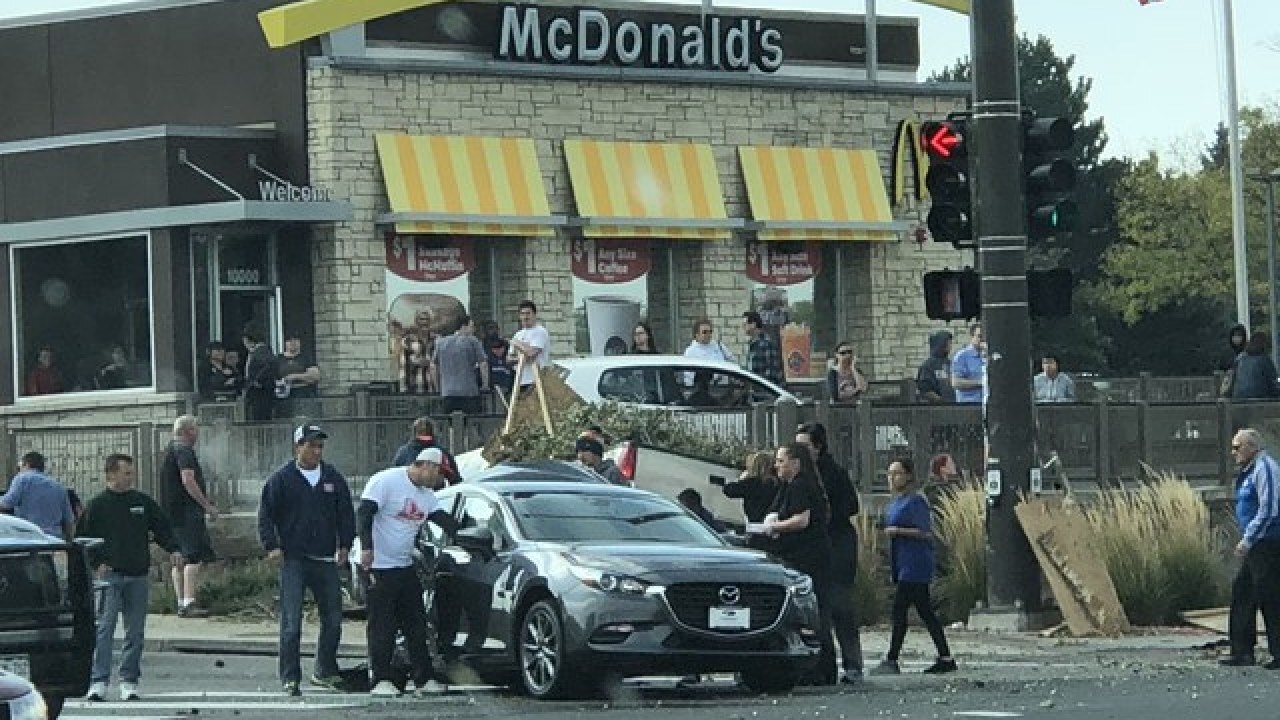 GOLDEN, Colo. — A Jefferson County jury found a 47-year-old man guilty of several counts in connection to a fatal five-car crash in Lakewood in late September 2018.

Todd Kenneth Grudznske was found guilty of all the charges against him, which included first-degree murder with extreme indifference and vehicular homicide Thursday afternoon. In total, he faced 15 charges, which included two sentence enhancers.

Authorities said on Sept. 30, he failed to stop at a red light, causing a crash at the intersection of W. Colfax Avenue and Kipling Street.

On the day of the crash, Grudznske was driving a GMC truck in the southbound lanes of Kipling Street when he approached the W. Colfax Avenue intersection. He failed to slow down and stop at the red light, and crashed into the back of a stopped gray Mazda, pushing it into adjacent incoming traffic. Three vehicles moving east on Colfax were also involved in the crash.

The driver of the Mazda, 25-year-old Angela Wimmer, was transported to a hospital and died.

Grudznske was arrested after the crash. He had injuries that were not life-threatening. The passengers in the other cars were not injured.

Previously, Grudznske had pleaded guilty to seven violations of driving under the influence: