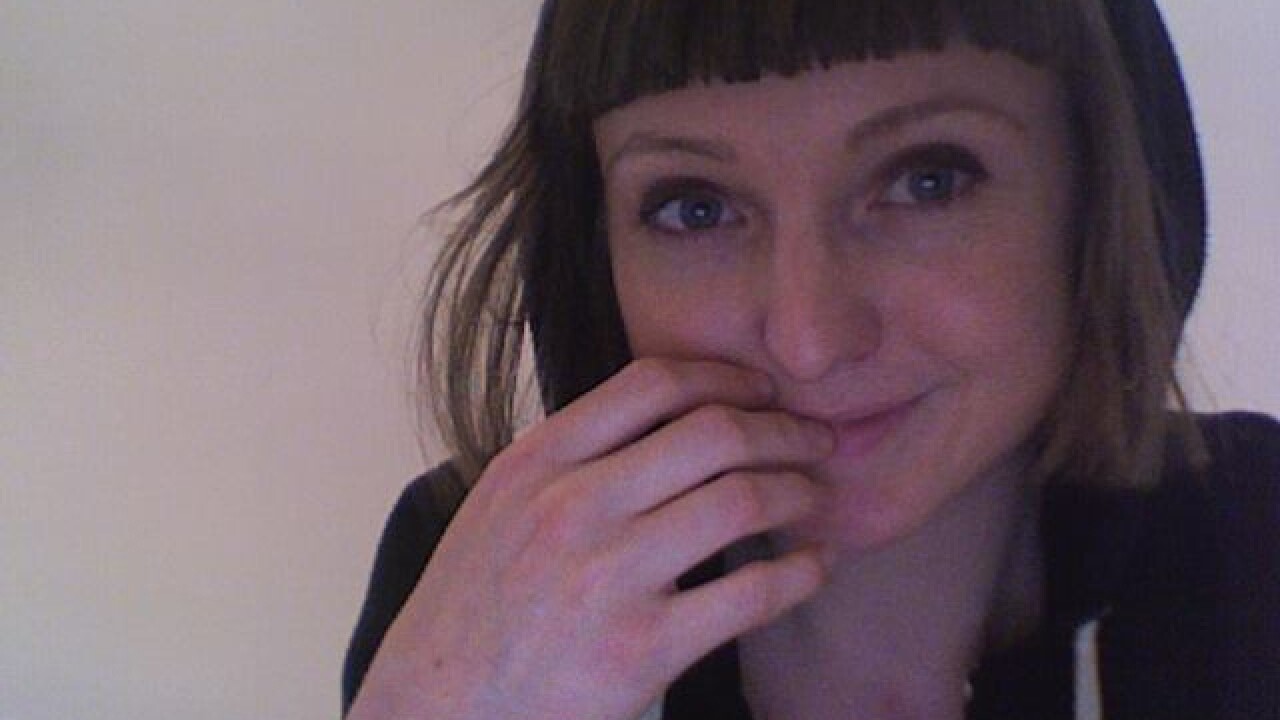 An Austrian court has found a Gambian man guilty of killing a Colorado woman and sentenced him to life in prison.

The victim, 25-year old Lauren Mann of Paonia, was living in Vienna and was working as a nanny for a local family when she was found dead in her apartment in January. Police and firefighters who forced open her door found her body on a mattress in the bedroom.

Her body was half-undressed, according to Thomas Keiblinger, a Vienna police spokesperson. Police said she was suffocated.

The court in Vienna found the perpetrator guilty of murder before handing down the sentence last week. He was identified only as Abdou I., in line with Austrian privacy laws.

The man said he did not kill Mann. His lawyer, Astrid Wagner, said she will appeal.

Mann had been studying and working in Vienna for about three years. She graduated in 2012 from the University of Colorado-Boulder's College of Music.