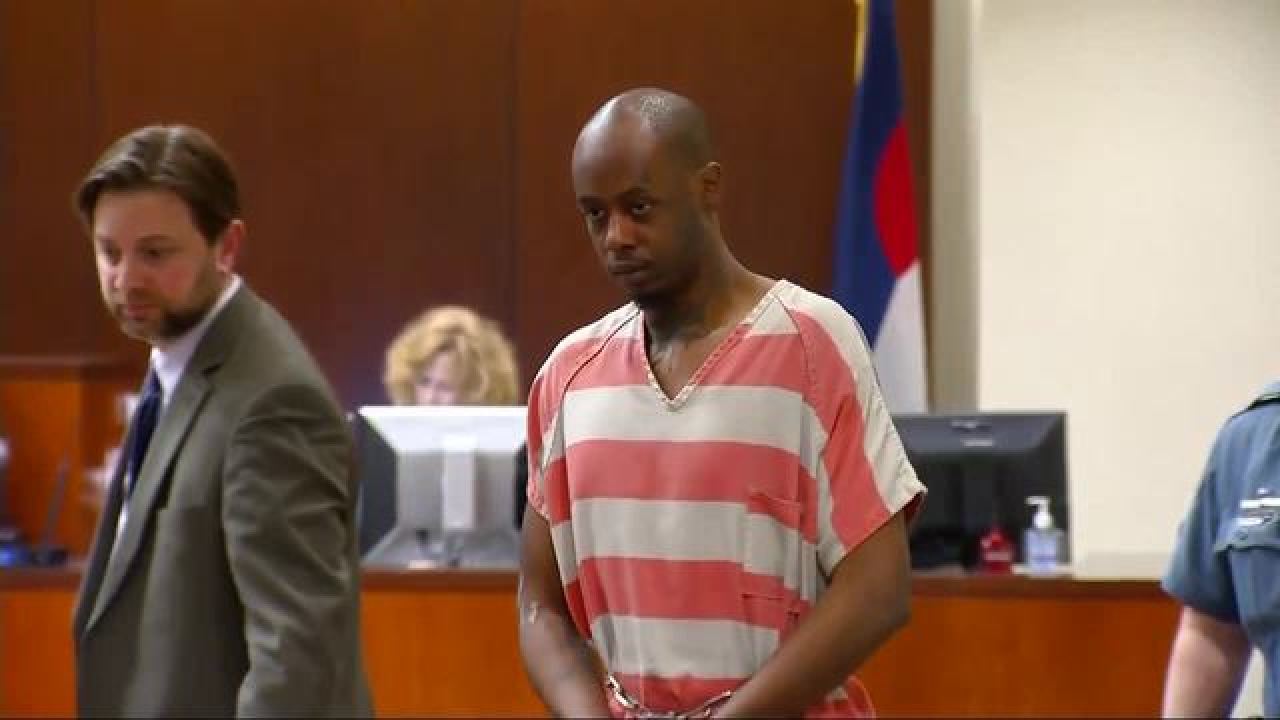 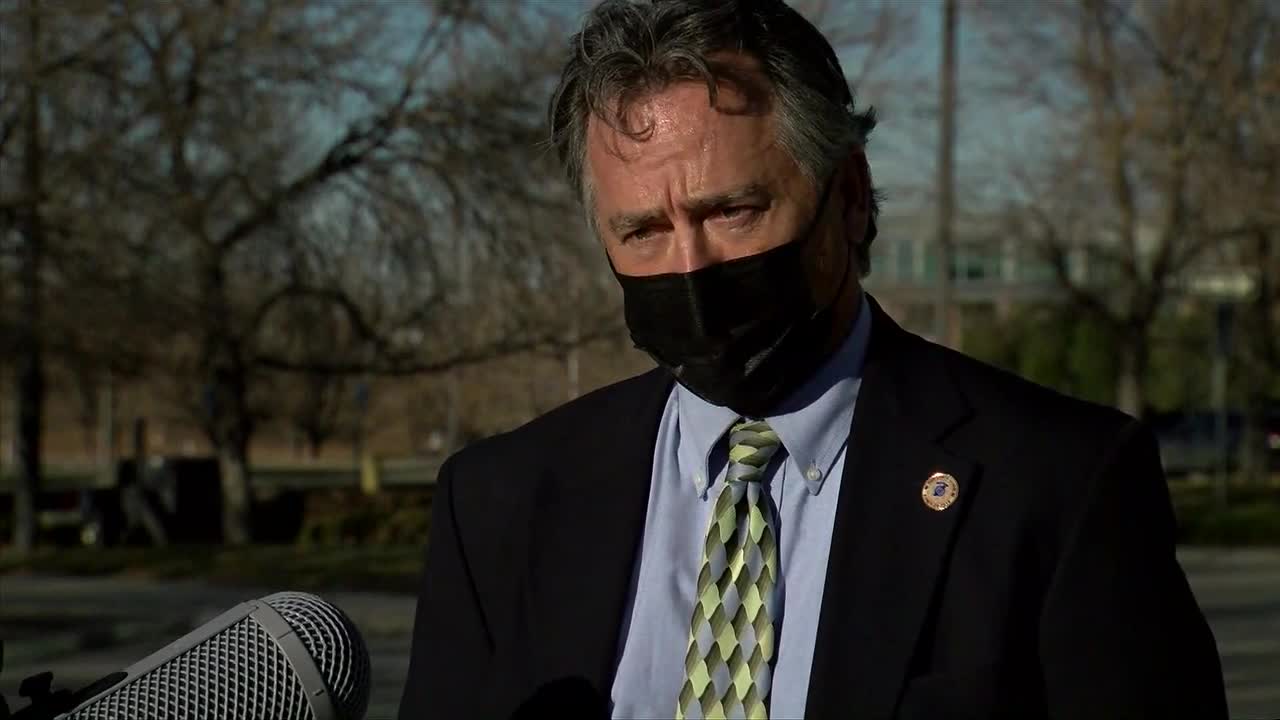 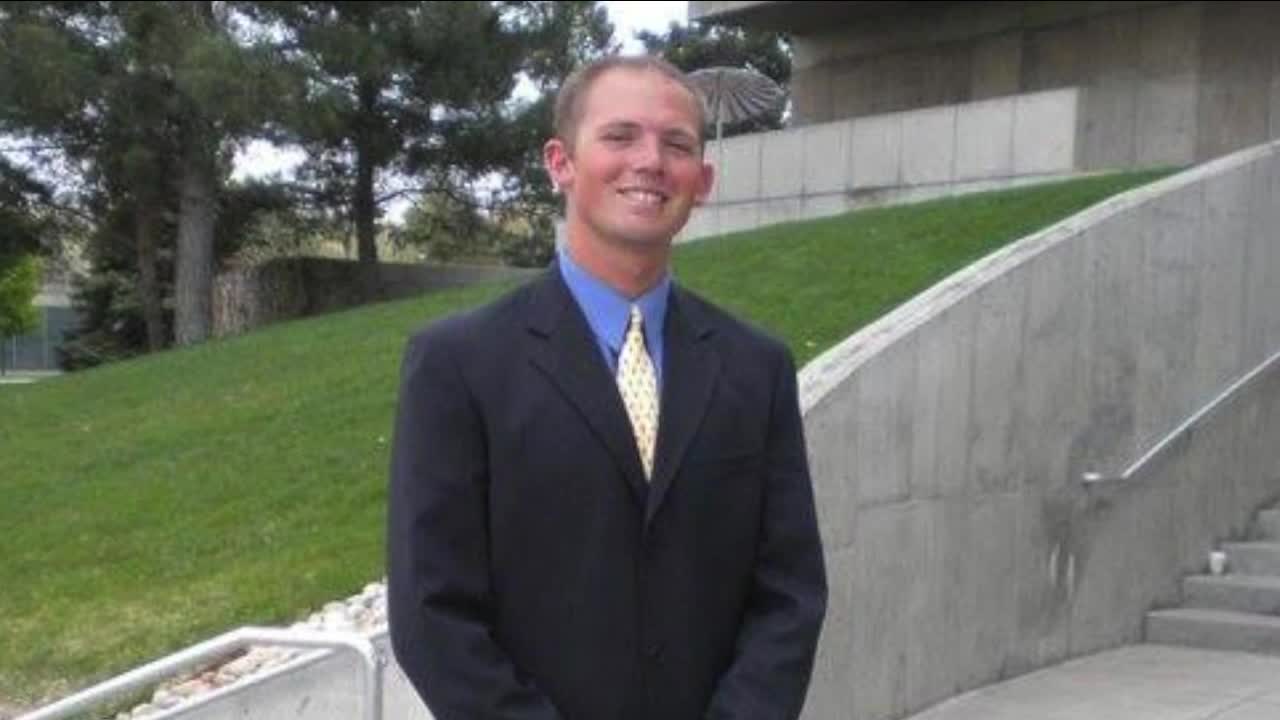 ADAMS COUNTY, Colo — Dreion Dearing, a 24-year-old man accused of killing an Adams County deputy in 2018, has been found guilty of first-degree murder of a peace officer and sentenced to life in prison without parole.

The verdict came down Thursday shortly after 3:30 p.m. A jury also found Dearing guilty of first-degree burglary and first-degree felony murder. Dearing also pleaded guilty to possession of a weapon by a previous offender and received a three-year sentence for that count.

Dearing was accused of shooting and killing Adams County Sheriff's Office Deputy Heath McDonald Gumm, 31, on Jan. 24, 2018, during an altercation in Thornton.

"Heath was not only my son, but he was my best friend," Jim Gumm, the deputy's father, testified during the sentencing phase Thursday. "I talk to him every day. I don't know if he can hear me. Sometimes I think he can when I get little signs and answers, which I think are him. But I really love him and I can’t wait until I get to see him again."

Said Heath Gumm's wife, Natasha Gumm: "There isn't a single aspect of my life that wasn't affected that day" of the shooting. "Heath was the person I was spending the rest of my life with. He was the sweetest, most caring person I know, and I don't think I will be able to find someone to fill those shoes."

In April, an Adams County judge declared a mistrial in the case due, in part, to the novel coronavirus. Adams County District Court Judge Mark Warner said that the "court finds that the events resulting from COVID-19 and the People’s decision not to pursue the death penalty at this point in the trial warrants a mistrial." He said bringing out-of-state witnesses to court became complicated with COVID-19 and witnesses who are at-risk were reaching out to request a postponement.

Gumm and two other deputies had responded to the area where the shooting happened on a call about an assault in progress.

The two deputies tried to contact the man, but he ran, according to an affidavit. Gumm was in a foot pursuit, and the other deputy joined in.

The affidavit reads that Gumm shouted for the suspect to stop running, saying “don’t be stupid,” and ran toward a shed in the backyard of one of the homes. The other deputy moved alongside the home.

The affidavit says the other deputy saw muzzle flashes from the north side of the property, and then saw Gumm return fire. The other deputy said he fired “two or three rounds” in the direction of the muzzle flashes before his gun jammed. By the time he’d cleared his weapon, the suspect had run off, and Gumm was no longer responding to calls.

The deputy went over to the shed, where Gumm had been, and found him lying on the ground with a gunshot wound to his torso, according to the affidavit.

Gumm was transported to Denver Health, where he was pronounced dead shortly after 8 p.m. that day.

Warner granted a petition from prosecutors in early April 2020 to drop the death penalty as a possible punishment.

District Attorney Dave Young had said it was pointless to pursue it since Gov. Jared Polis has shown he will commute death sentences to life sentences.

"Closure never comes despite what the verdict might be," Young said Thursday. "Nothing is going to bring [the family] closure because Heath can't come back."

Young called the trial "challenging" amid COVID-19 and the difficulty and ensuring no jurors or anyone else with the case became infected.

As for the facts of the case, Young said there was "no question" Dearing killed Gumm and that he did not have an argument for self-defense.