Man found dead in Colorado mountains in 1974 is identified 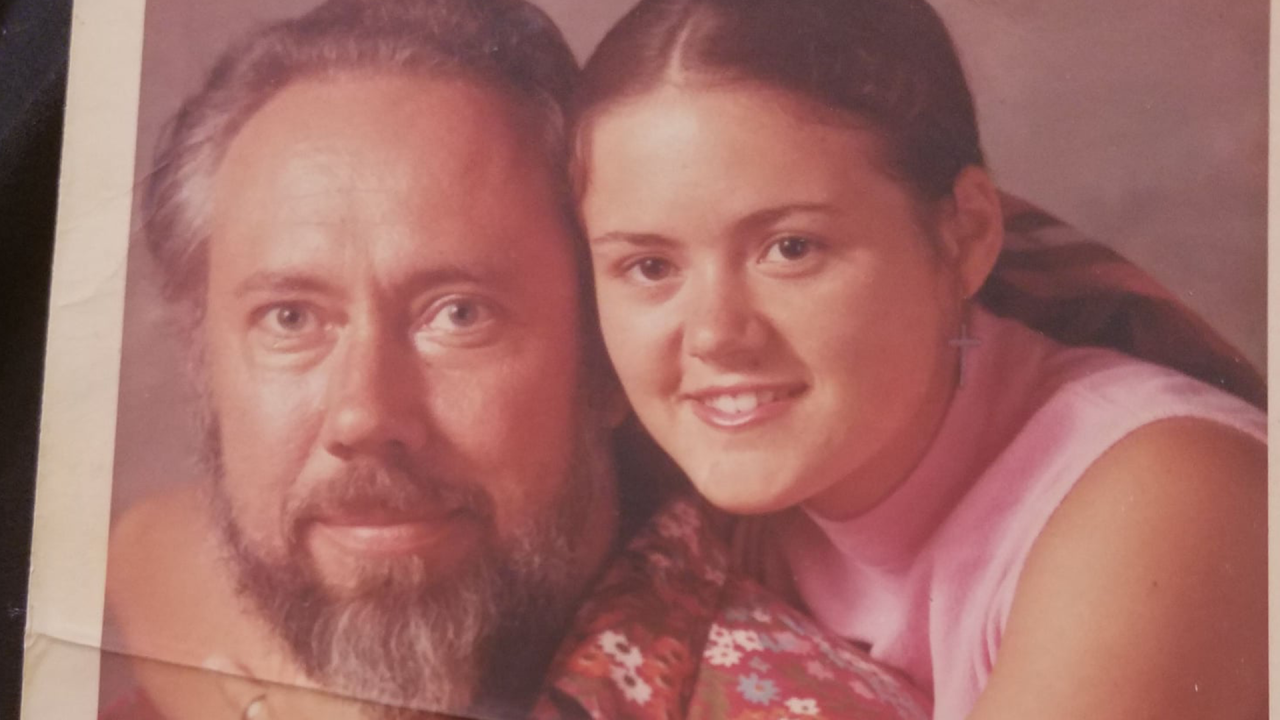 Anthony John Armbrust, who led a metaphysical church and was also an aeronautical engineer, was 45 when he and his wife went missing, according to David Kintz, the Park County coroner.

Kintz said Armbrust's death was likely a suicide. His remains were first discovered in February 1974, but the case went cold.

After identifying Armbrust through forensic genetic genealogy, investigators learned that Armbrust had been suffering from a terminal illness and that he and his wife, Renee, had moved from the San Diego, Calif., area to Golden, near Denver.

Armbrust then sent his church members a letter, asking them to come collect he and his wife's belongings from their Golden apartment. The couple was not seen again.

Renee Armbrust's remains have not been found.

Kintz said Anthony Armbrust died from multiple blunt force injuries, likely from an intentional jump or from a fall while climbing to make a jump.

Armbrust's remains were found off Guanella Pass near Grant in an area with steep, treacherous terrain, Kintz said.

Kintz's office began using forensic genealogy in the case in 2019 and contacted the DNA Doe Project, a group that works to identify unidentified people through DNA research.

The investigators eventually traced DNA from Armbrust's remains to a relative, who helped them make a final identification.