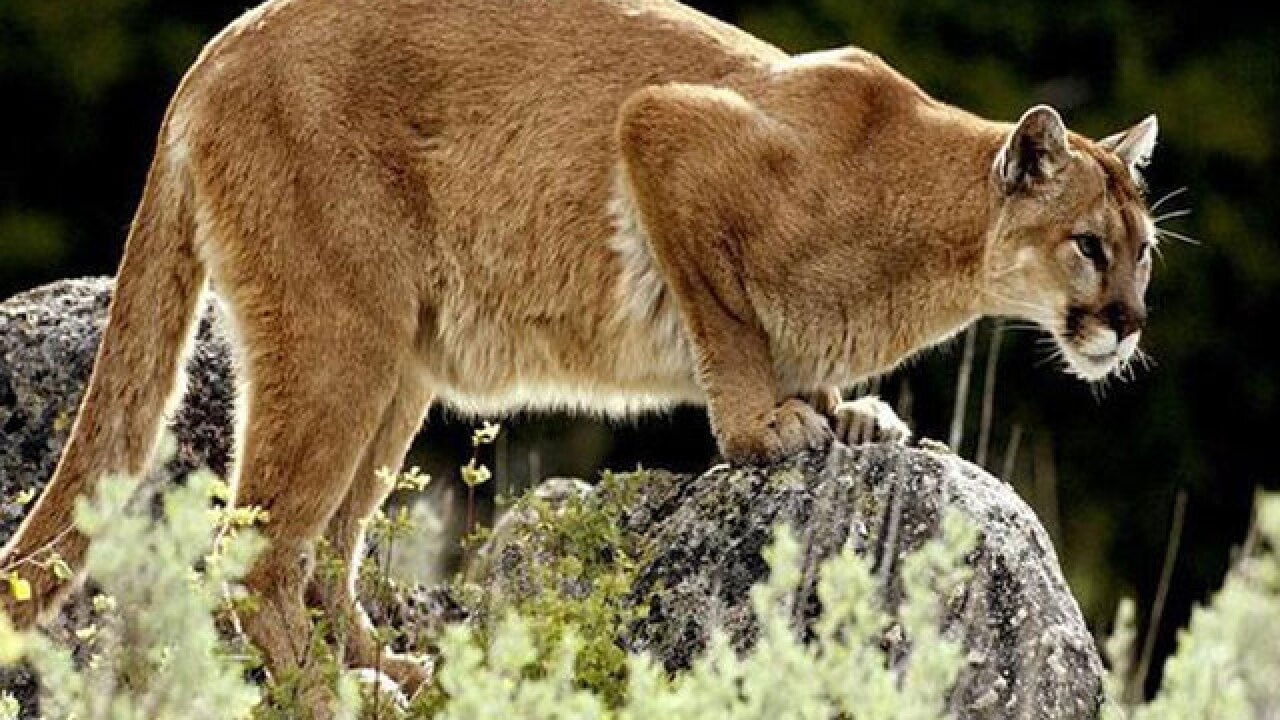 CPW officers tracked down the lion and put it down the next day.

The attack happened about 9 p.m. Saturday near the Big Horn Park subdivision, where the man was scouting for elk hunting locations ahead of the season opening, officials said.

The man encountered the young mountain lion and then backed up about 200 yards. At one point, the man fell down and the lion pounced on him and clawed his ankle. He fought off the lion with a pocket knife and got away, officials said.

Officers found the lion about 7 a.m. Sunday and put it down. It was a young male adult. Officials said the lion was likely hungry, since it had an empty stomach, and it was displaying "fairly aggressive" behavior.

The lion had been spotted in the area about a week before the attack.