Wife of man killed in hit-and-run in Weld County: "I want to know who did this to my husband" 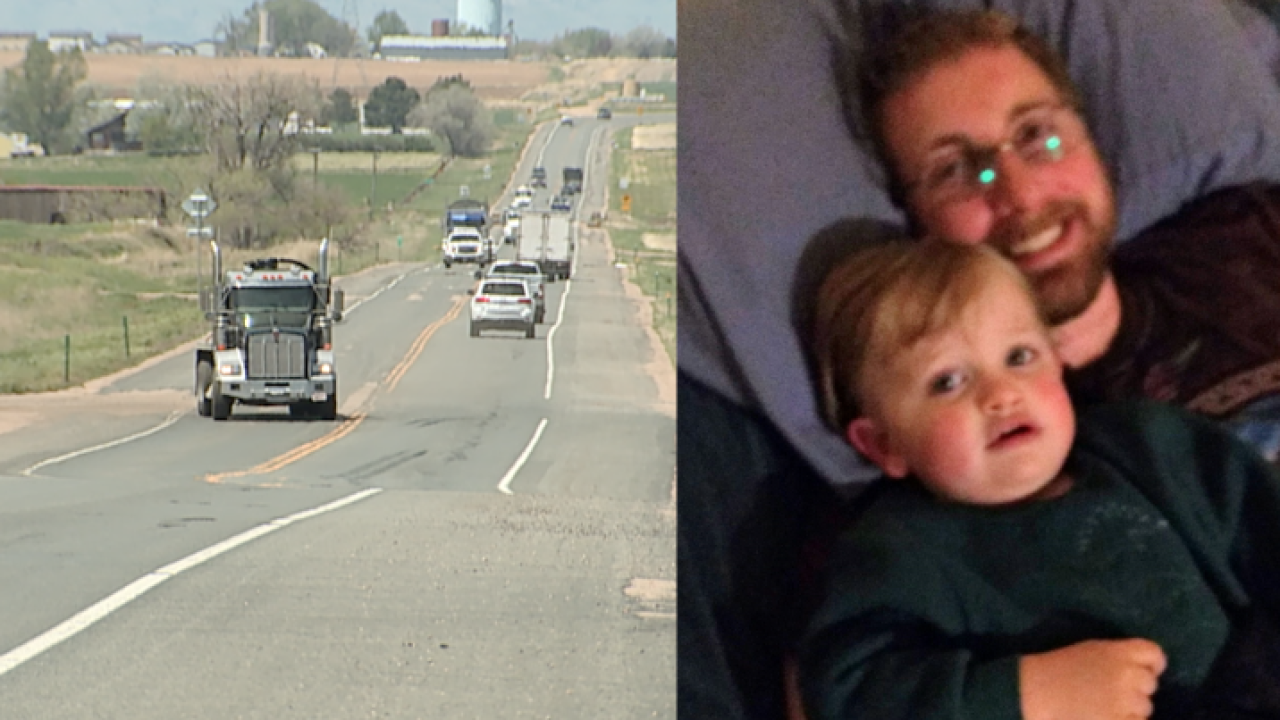 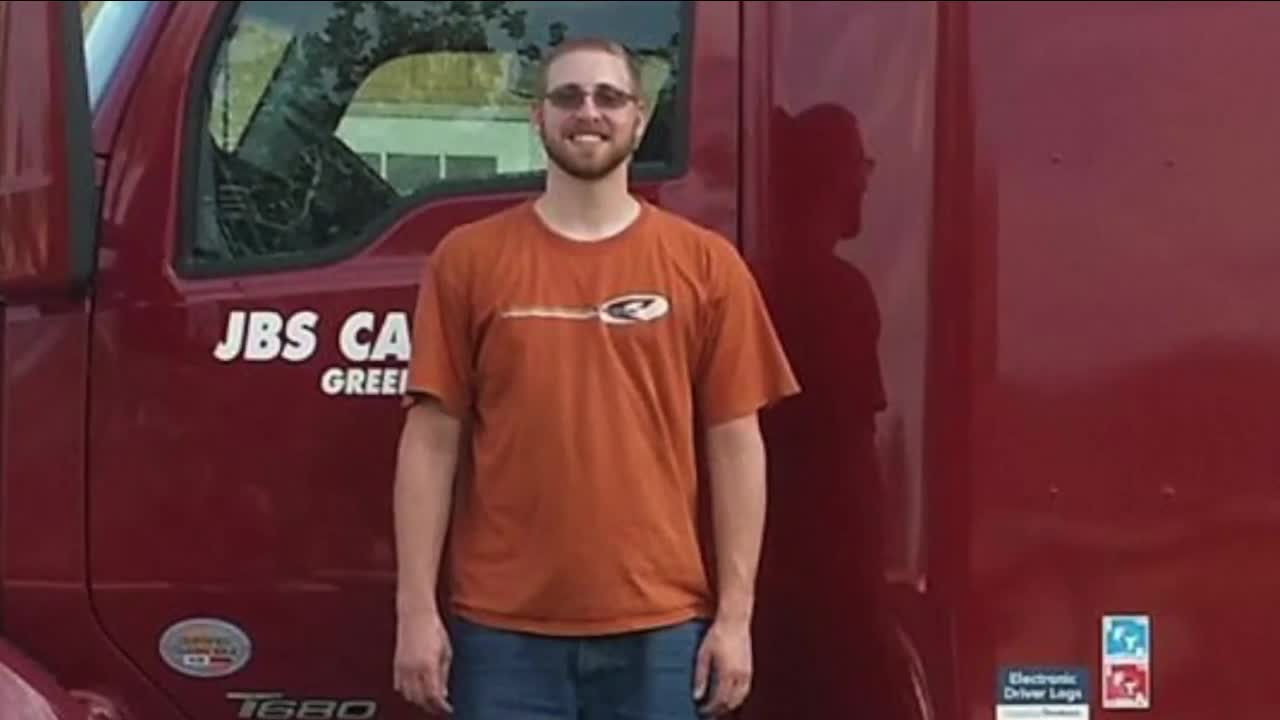 FORT LUPTON, Colo. — The family of a man hit and killed by another driver, who then drove away from the scene along a Weld County highway, says they want justice.

On Tuesday around 7:35 p.m., officers with the Fort Lupton Police Department were dispatched to the 10200 block of Highway 52, about two and a half miles West of Highway 85, regarding a crash.

When officers arrived at the scene, they found a dark-colored Honda CRV on the south side of the highway. They also located a man in a ditch in front of the vehicle. He was pronounced deceased at the scene. Family members identified the victim as 30-year-old Zac Bruns of Fort Lupton.

"I just don’t understand why anyone would do such a thing to such an innocent, loving husband and father," his wife told Denver7 through tears. "He was only 30 years old and we’ve been married eight years and we have a 2-and-a-half-year-old son. I’m just completely lost."

Based on the preliminary investigation, police say he was struck by another vehicle while he was outside his car, which was on the shoulder. The suspect vehicle left the scene, police said.

"Just to leave someone — it's totally wrong," Bruns' mother-in-law told Denver7. "(The coroner) had to identify him with a picture of his wedding ring because it was that bad."

Police were able to identify multiple items at the scene from the suspect vehicle. Around 3 p.m., police said they had located the vehicle.

Fort Lupton officers were back out at the scene on Wednesday collecting additional evidence, including what appeared to be a white panel from a vehicle.

Anybody with information on this crash or the suspect should call the Fort Lupton Police Department at 720-652-4222.

"I just want to know who did this to my husband. I want justice," the victim's wife said. "I just I want whoever did this to come out and confess. We deserve that."