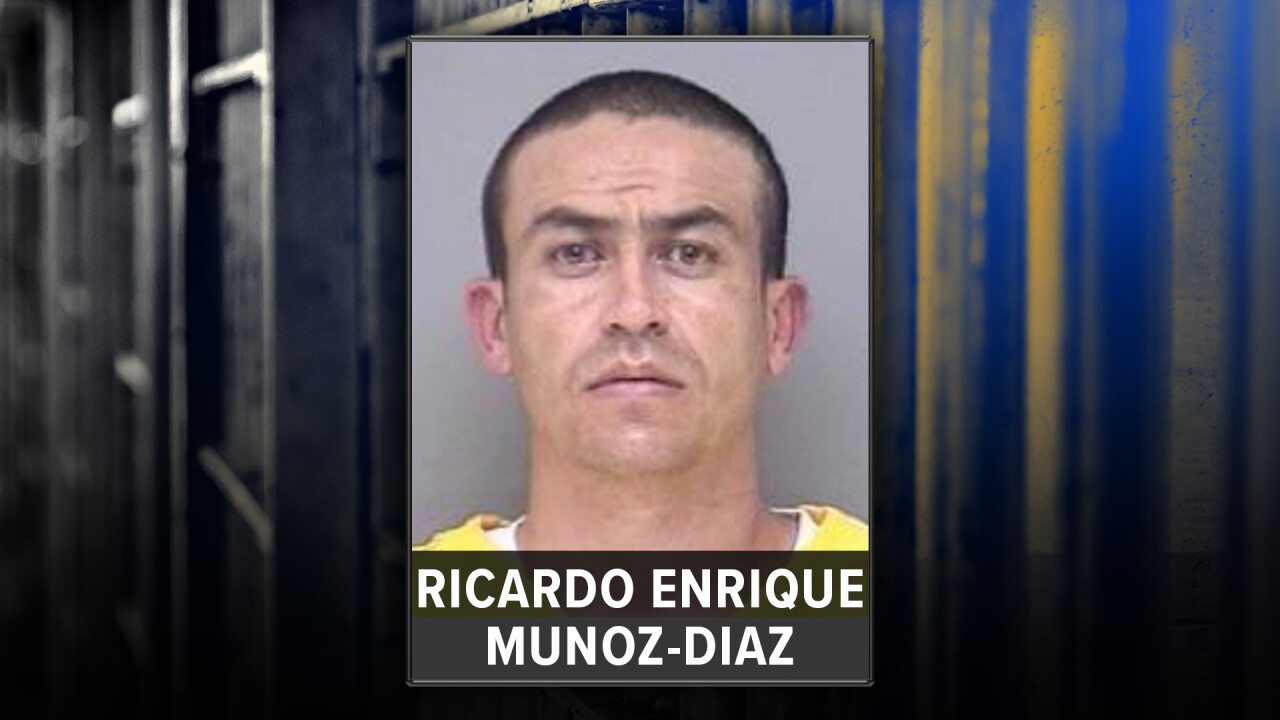 BROOMFIELD COUNTY, Colo. — A 31-year-old man has been extradited from Mexico to Broomfield County to face charges connected to a 2015 murder.

Ricardo Enrique Munoz-Diaz is accused of murdering a 33-year-old woman on Oct. 18, 2015. The woman, Amalia Karolina Lopez-Leon, was found dead in her mobile home on the 2800 block of E. Midway Boulevard, according to the 17th Judicial District Attorney's Office.

He appeared in Broomfield District Court Monday afternoon for his formal advisement.

His preliminary hearing is set for Sept. 20.