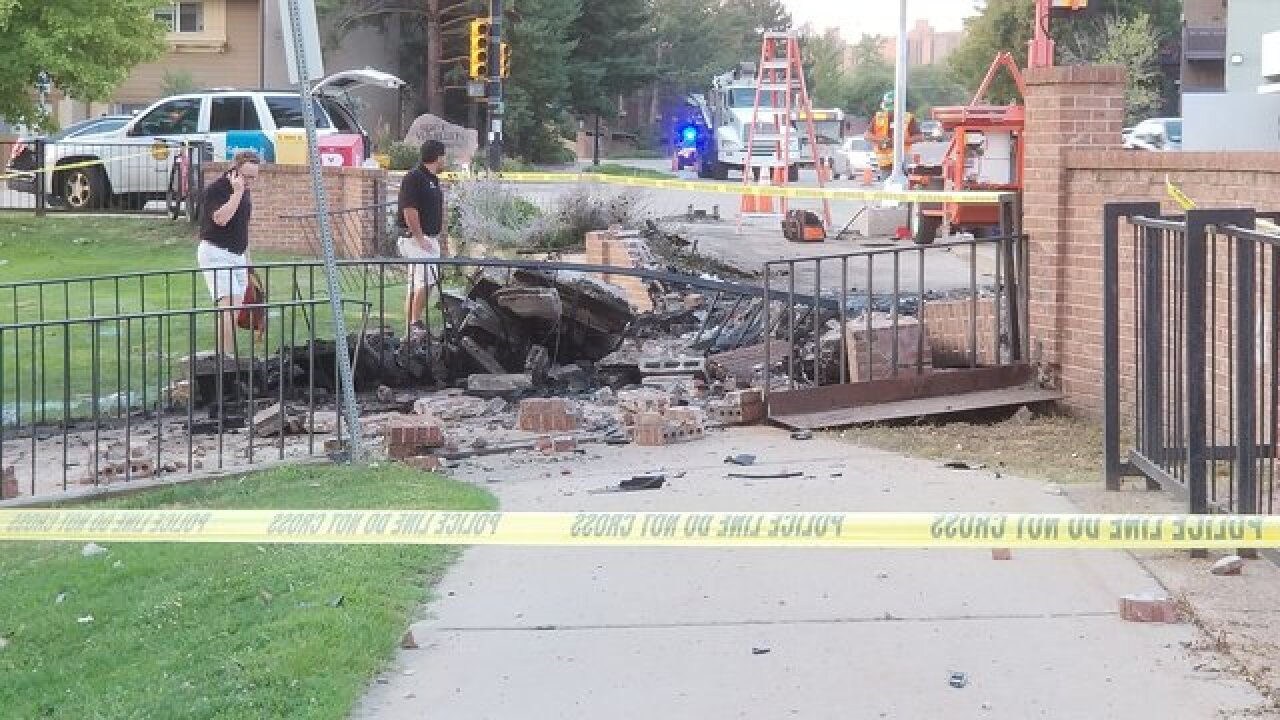 Boulder police said they received a call about a single-vehicle crash at 11:23 p.m. Thursday.

The 2006 black Ford F150 had been traveling northbound from Baseline on 30th Street when it left the roadway and struck a traffic signal on the northeast corner of 30th Street and Colorado Avenue. The vehicle then burst into flames, police said.

One man was in the vehicle at the time. He was pronounced deceased at the scene.

Boulder police said the intersection of 30th Street and Colorado Avenue will remain closed while police investigate the crash until about 8 a.m., when there will be limited access.

Officers put up temporary traffic lights at that intersection.

Police are requesting anyone who may have seen this vehicle prior to the accident or witnessed the accident to call Officer Chris Clark at 303-883-7084.