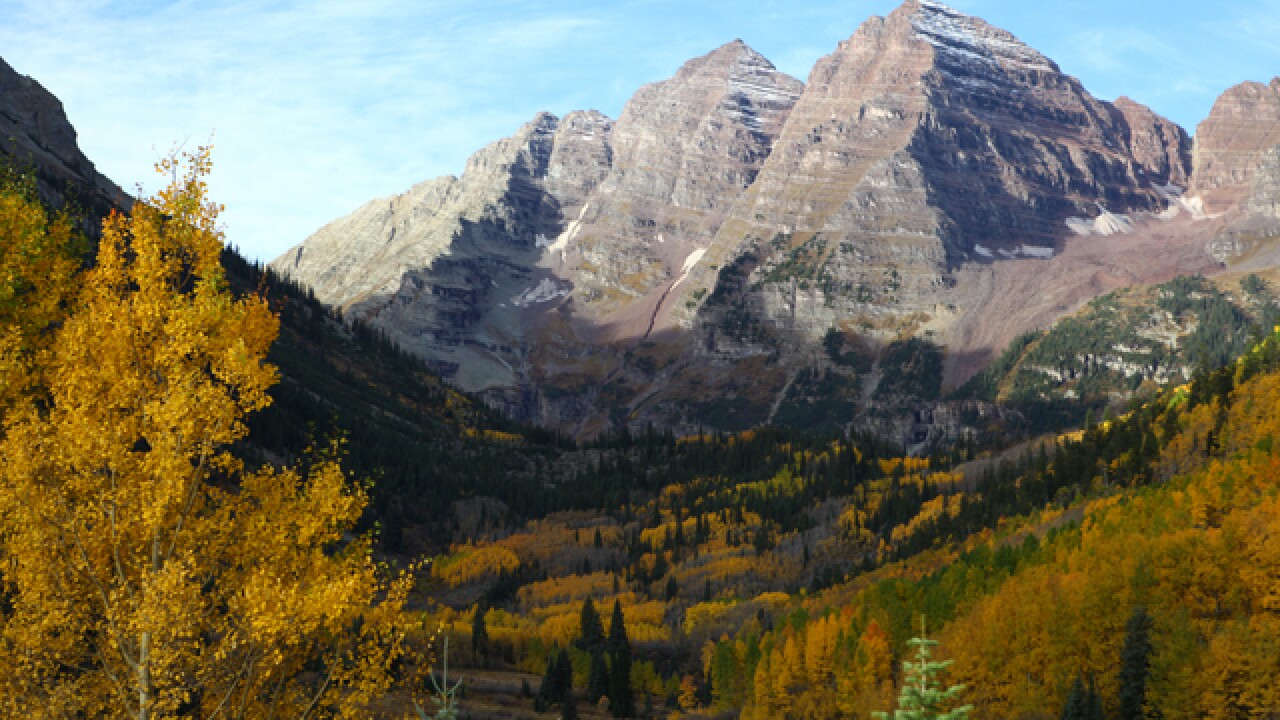 PITKIN COUNTY, Colo. – A 61-year-old man died after falling about 200 feet on a climb near Maroon Peak in Pitkin County on Wednesday, authorities said.

The victim was identified as James Hasse, according to the Pitkin County coroner.

Hasse was from Summit County, the coroner's office said.