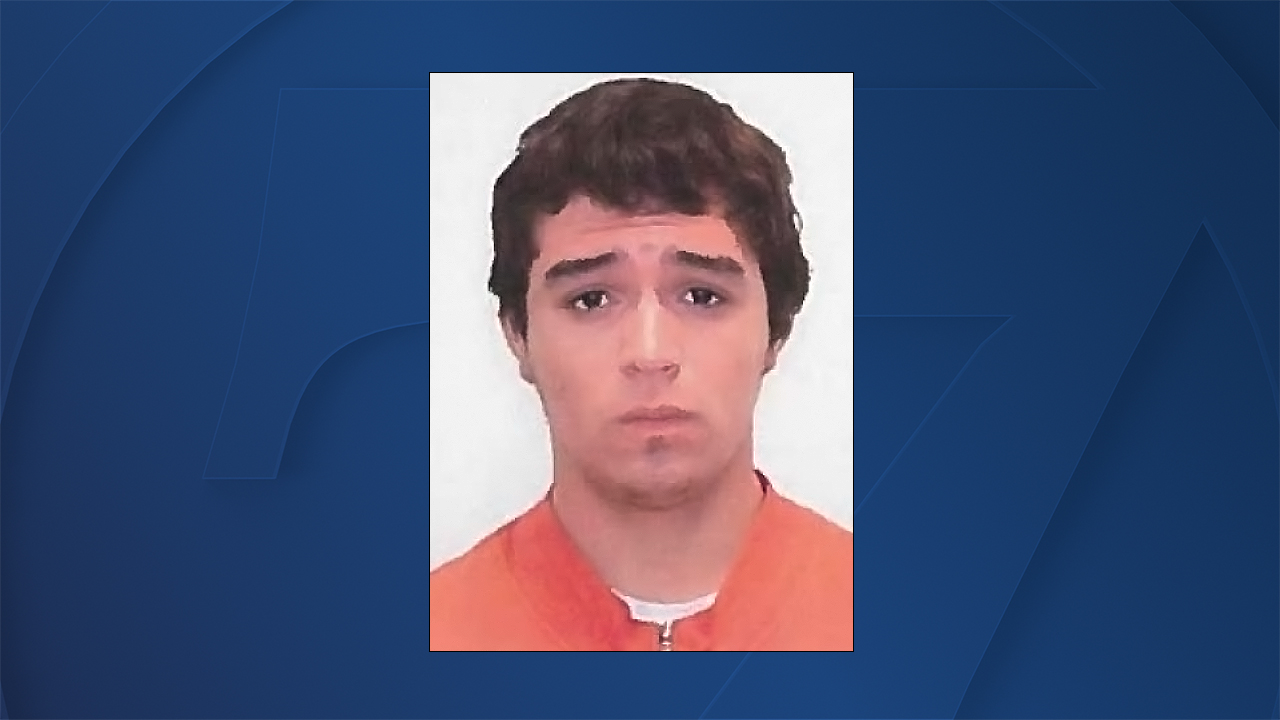 DENVER — A man injured in a shooting on N. Odessa Street Sunday evening has died, according to the Denver Police Department.

Around 9:15 p.m. Sunday, the department said its officers were investigating a shooting along the 5400 block of N. Odessa Street. A 38-year-old man had been injured in the shooting, which occurred around 8:25 p.m. He was transported to the hospital.

At 12:30 a.m. Monday, the department said the man had died. His name has not been released.

The incident is now a homicide.

Police said the the homicide occurred during a family disturbance.

A neighbor's doorbell video system captured audio of 14-16 shots being fired, according to an arrest affidavit.