Man convicted of police impersonation and assault in Denver 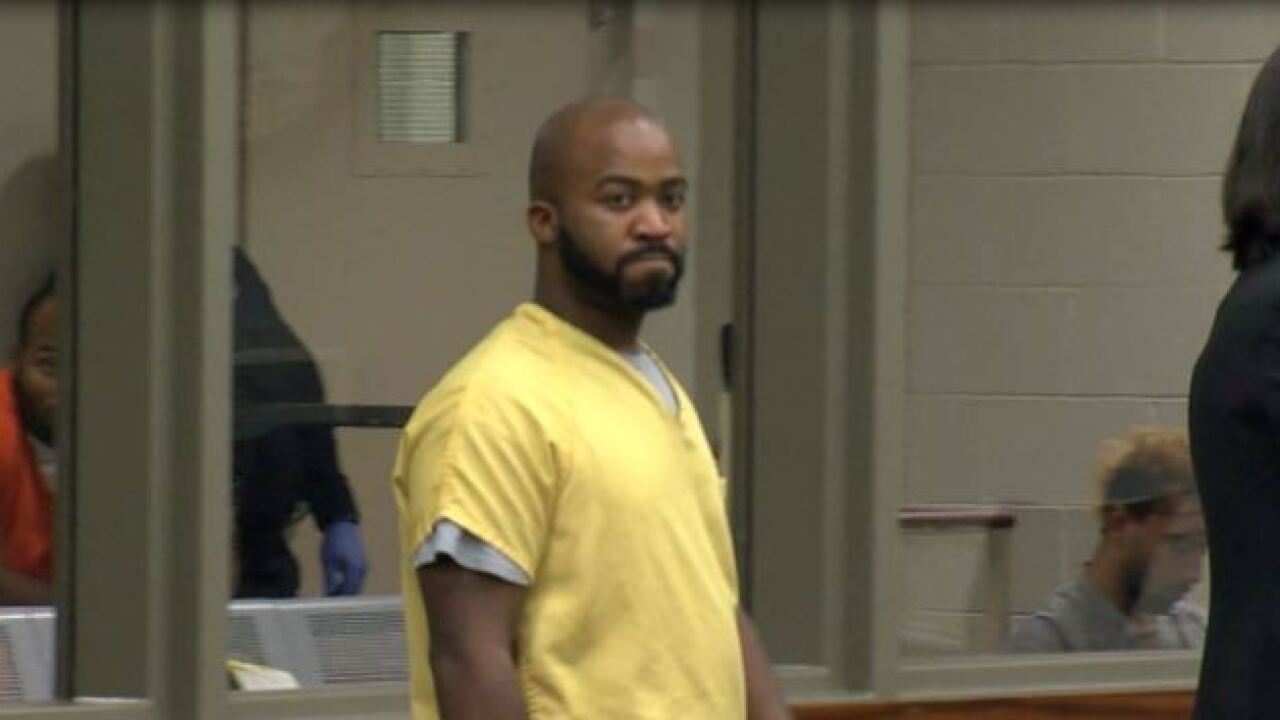 The man who groped a woman, while pretending to be a police officer, has been found guilty on all counts by a Denver Jury.

In October 2015, Fate offered a woman a ride on the 1700 block of Xenia Street. He told her he was a police officer, even going as far as to show her a badge.

Fate then threatened and grabbed the woman, but she was able to get away.

Fate was arrested a short time after her escape in the same area.

His sentencing is scheduled for September.