Denver police says it has launched an investigation in the case 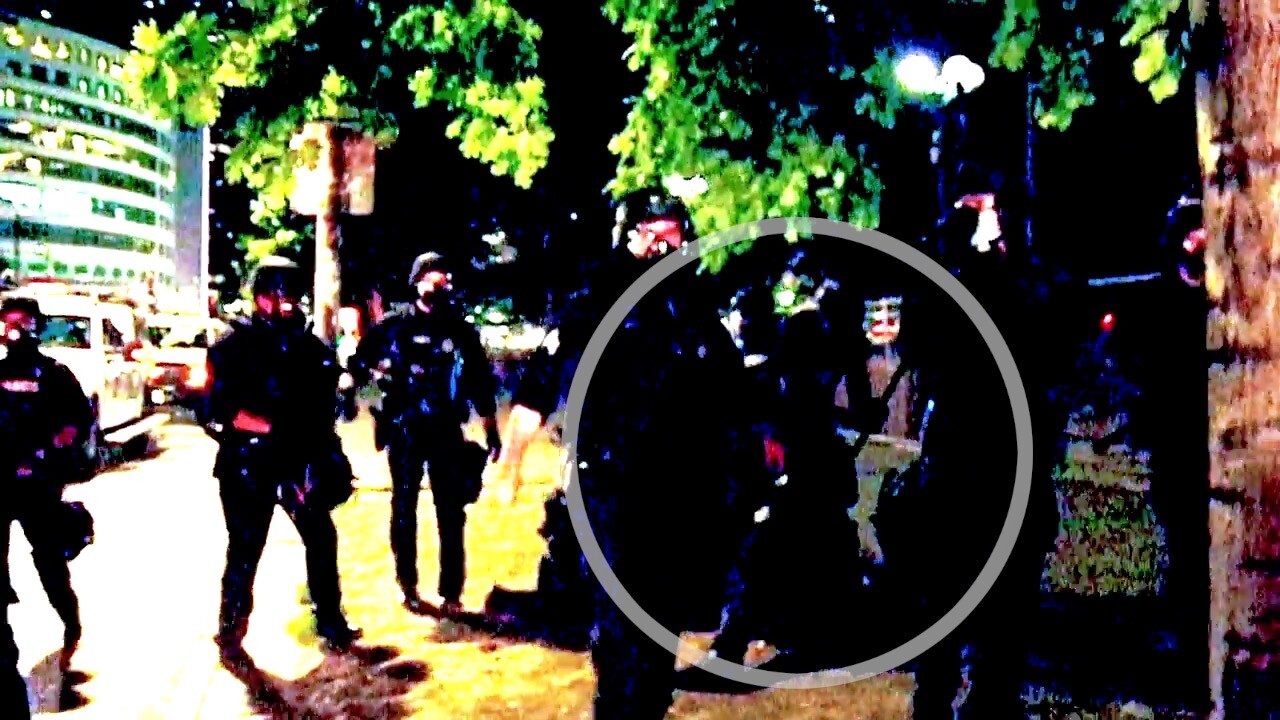 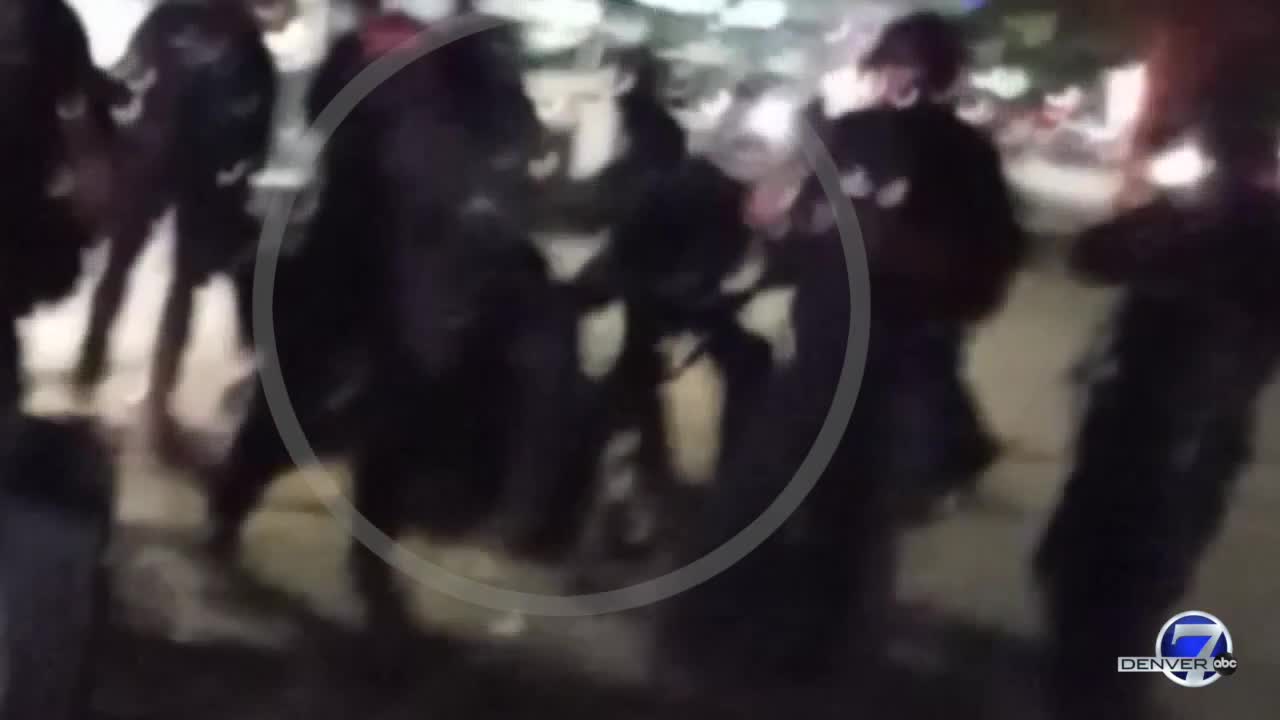 DENVER — On Wednesday, a Boulder man released videos of his July 29 arrest, and says he's ready to take action against the Denver Police Department for "savagely" beating him. He also claims an officer sexually assaulted him with a baton.

Michael Jacobs, a self-described student activist, was arrested on July 29 during a 'Stop the Sweep' homeless protest at Lincoln Park, across from the Colorado State Capitol.

He says he was rattling a fence at Lincoln Park to get an officer's attention and says he was taken down by officers.

"I was grabbed from behind, it felt like it was from my neck, no warning, no 'you're under arrest,'" Jacobs said.

Denver7 wants to stress little is known about what led up to the takedown. Video shows people shaking a fence at the park and then the takedown.

In the video, you see an officer run towards Jacobs and then several officers holding him down. You can briefly see an officer use his baton against Jacobs in the recording.

"One of the officers took his baton, lifted it in the air and forcefully shoved it into my a--," Jacobs said.

A probable cause statement released by the Denver Police Department claims Jacobs was part of a group trying to push down a gate at Lincoln Park and adds that they managed to bring it down and get inside.

But in the video, Jacobs is outside of the fence.

"That could not be further from the truth," Jacobs said.

"To say that he attempted to disarm a police officer off their pepper gun or pepper ball gun, that's nonsense, he was on the ground way too fast," Dr. Greife said.

According to Dr. Greife, it's been challenging to obtain vital evidence they should be granted to prepare for a lawsuit and a civil claim they plan to file.

Denver police say they launched an internal investigation and added that it would be inappropriate to comment further.

Jacobs is facing a felony charge of attempting to disarm a police officer. His next court date is scheduled for Sept. 28.

Dr. Greife says the charges against his client need to be dropped and claims the police department's failure to produce body camera video points to, "in my opinion, it's a cover charge."