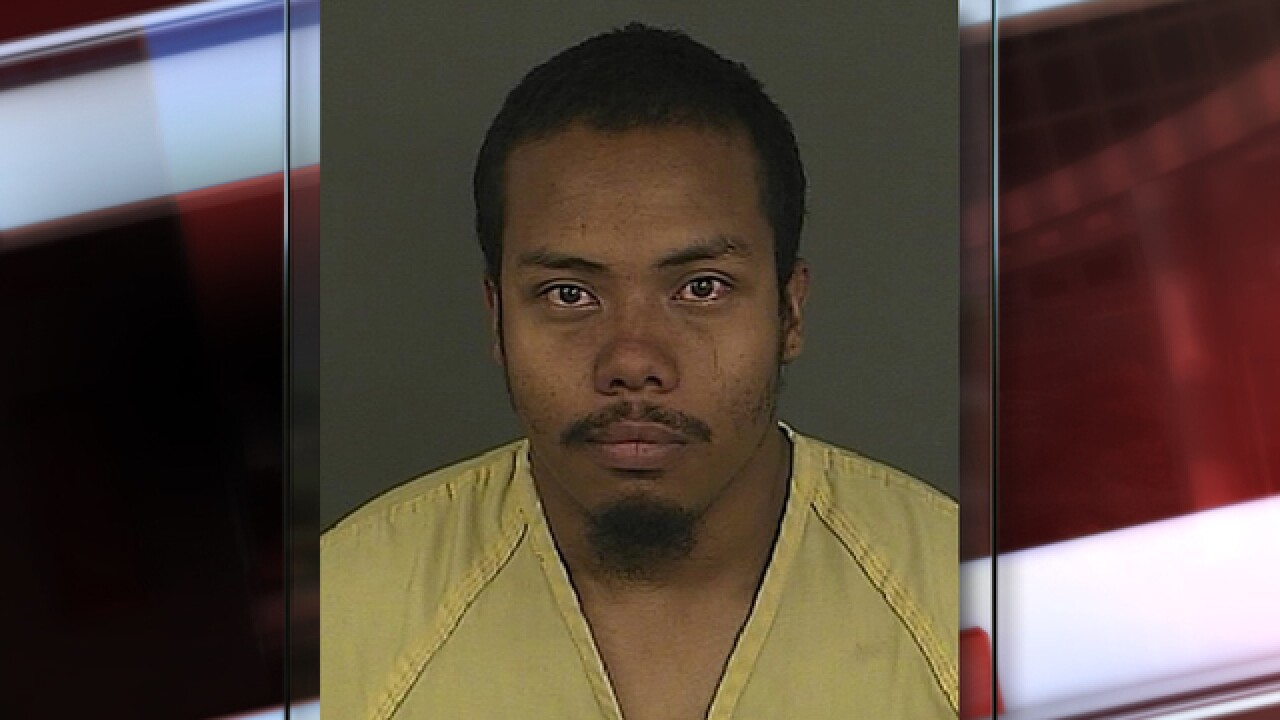 DENVER – A man is facing burglary, theft and murder charges after a woman was found dead on the floor of her Denver apartment last month.

A coworker found Cristina Weir, 28, inside her apartment in the 500 block of 25th Street on the morning of July 31. The coworker had stopped by to check on Weir after she failed to show up for work.

The coworker told police Weir was lying on the hallway floor with “blood everywhere,” according to a probable cause statement. Paramedics responded to the apartment and pronounced her dead shortly before 10 a.m. An examination of Weir’s body showed three “sharp force” injuries to her torso.

When police failed to locate Weir’s car that afternoon, they checked police records and found that a woman had called police earlier in the day to report that her son, Esstefan Christopher Hamlin, 24, was driving a car that may have been stolen. The woman said her son had a history of stealing cars. The dispatcher told the woman the car had not been reported stolen at that time.

Police records showed Hamlin was associated with a separate burglary and car theft case at the same apartment complex in 2016.

That evening, officers tracked down the car and observed Hamlin driving it, according to the probable cause document. Police took Hamlin into custody and transported him to Denver police headquarters.

Investigators believe Hamlin killed Weir sometime between July 30 and July 31. One of Weir’s neighbors told police he saw a strange man inside the building’s laundry room on the night of July 30 and later recognized a photo of Hamlin as the man he saw.

According to the probable cause statement, forensic testing showed blood on a pair of gym shorts that belonged to Hamlin. Further testing will confirm whose blood it is.

Friends of Weir have set up a GoFundMe account to raise money for her family.