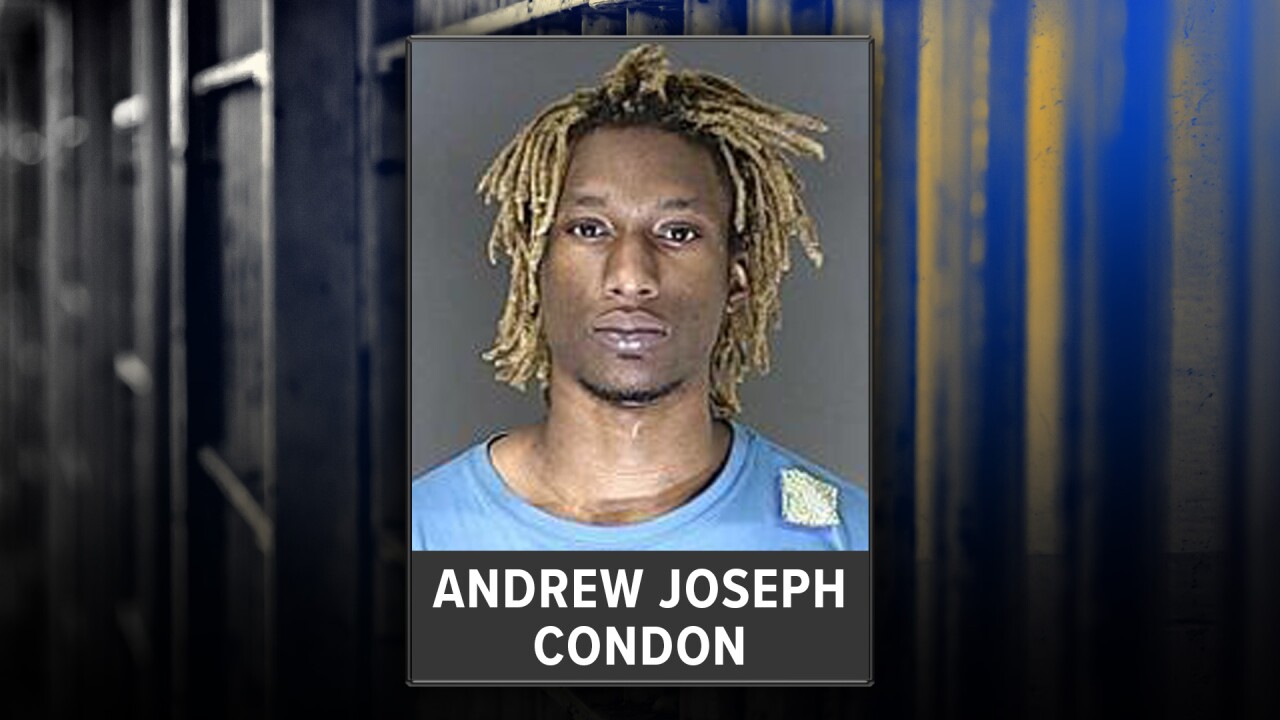 AURORA, Colo. — Police have arrested a 26-year-old man in connection to the death of LeBrea Jackson of Aurora, whose remains were found in southern Colorado in January.

The Aurora Police Department announced Tuesday morning that they had arrested Andrew Joseph Condon, 26, in connection to the murder of Jackson.

Condon was arrested and charged with first-degree murder.

Jackson was last seen on Dec. 23, 2018 along the 12700 block of E. Mississippi Avenue, police said. While it's unclear when she was reported missing, police announced her disappearance on Jan. 3.

On Jan. 6, human remains were found at an abandoned truck stop on Interstate 25 near the town of Aguilar in Las Animas County. A few days later, the remains were identified as belonging to Jackson.

Other details were not readily available.